Following it's premiere, this video will be available to watch on demand until Dec 21.

A digital production available online only, presented by the Chan Centre

Watch online from Nov 27.  Read about the virtual experience here.

UK-based South African cellist and vocalist Abel Selaocoe moves seamlessly from concertos and solo recitals to collaborations with world musicians, jazz players, and beatboxers. His “communicative and dynamic playing” (Songlines) combines sublime technique with fiery improvisation, body percussion, and lively vocals. Just two years out of Manchester’s Royal Northern College of Music, Abel has appeared as a soloist with the BBC Philharmonic and BBC National Orchestra of Wales, as well as with South African orchestras Kwa-Zulu-Natal, the Johannesburg and Cape Town Philharmonics.

Selaocoe’s Songs of Liberation honours those that came to the aid of Black South Africans during the apartheid era. It links Western and African traditions, taking sonic influence from the zeze (Tanzanian harp), gonji (Ghanaian violin), and uhadi (South African overtone instrument), channeling “a fusion style in which global influences are mixed with jazz improvisation and reminders of their classical backgrounds” (The Guardian). These thought-provoking pieces touch on the systemic racism of apartheid, South African activist Steve Biko’s influence on Black culture, and dreams of a borderless, united Africa.

Following it's premiere, this video will be available to watch on demand until Dec 21. 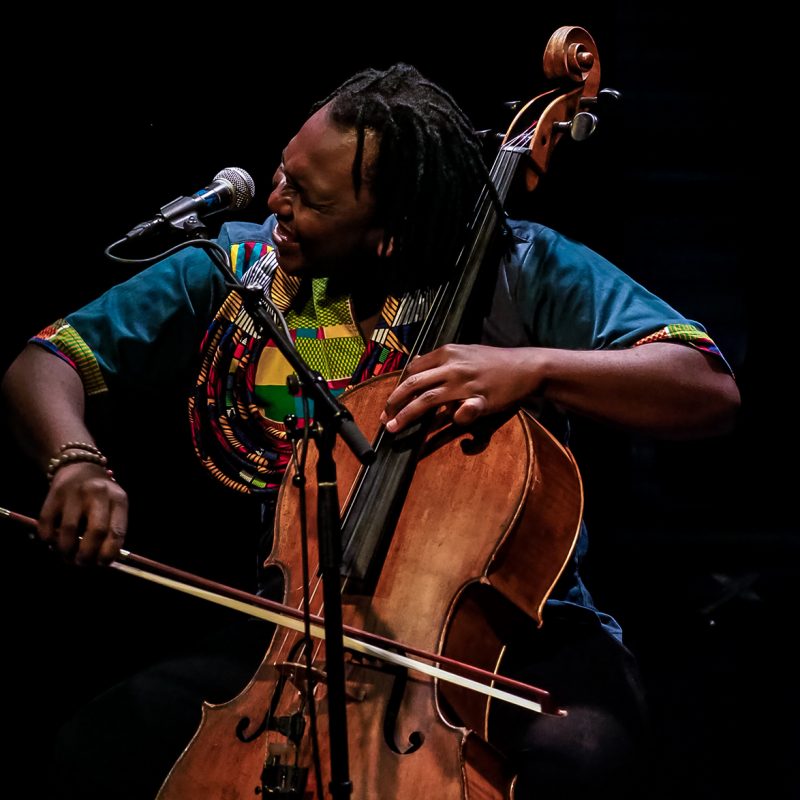 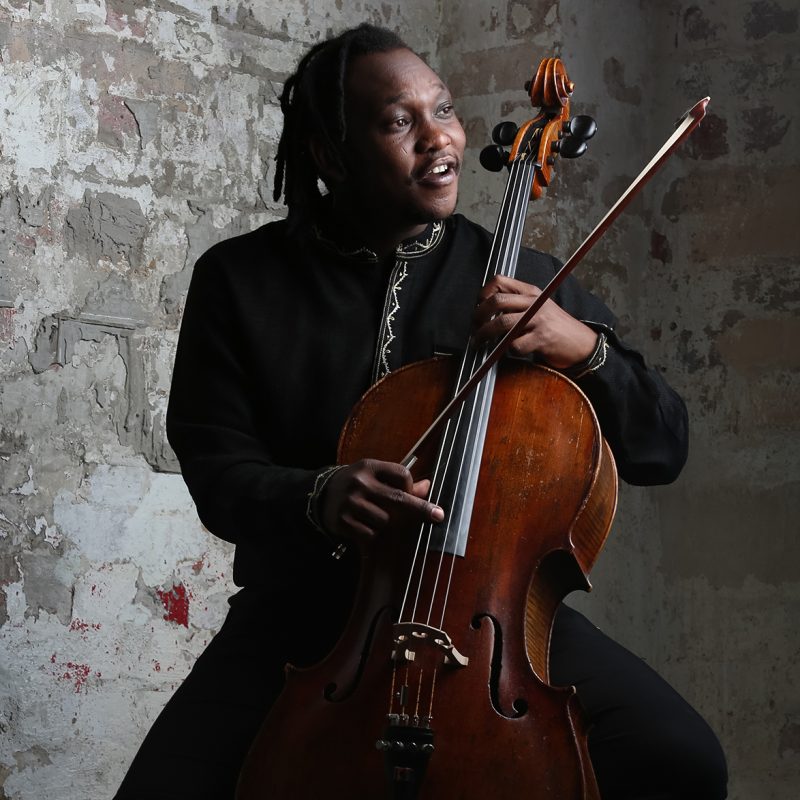 Have questions about this new format? Visit our FAQ section to read more about how you can access online performances for all of the great artists in our dot com series.