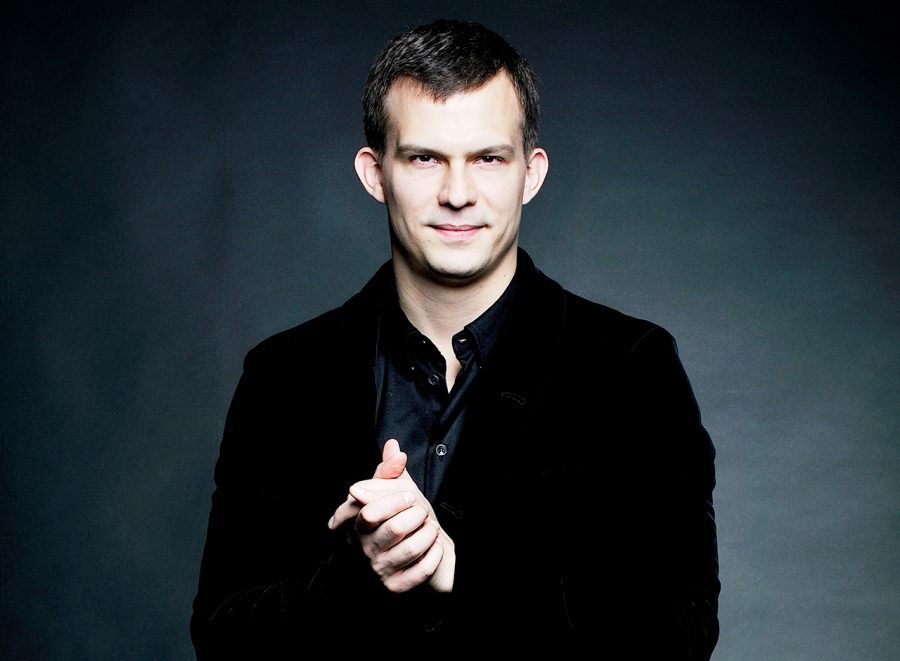 In 2012 the classical pianist opened EURO 2012, the UEFA European Football Championship in Warsaw, with a fun and unique interpretation of Chopin’s Winterwind, broadcast live to an audience of 300 million across the globe!

The prestigious Steinway Artist is resident in New York, where he has performed at Carnegie Hall – as well as at venues in major cities around the world, including Paris, London, Singapore and Budapest.

Regarded as one of the finest Liszt players in the world, and a Liszt ambassador in Hungary, the virtuoso’s recitals have been described by the international press as sensitive, playful, elegant and warm.

The pianist’s own charity, The Adam Gyorgy Foundation, has continued to establish connections and support talented young pianists from the United States, Asia and Europe.

Want to find out more about Adam Gyorgy? Join 100,000+ fans on Facebook for the latest Adam Gyorgy news, concerts, videos and more.