An Afternoon of Traditional Japanese Tea Culture with Kobori Sojitsu

This is a free event. Space is limited and first-come, first-served. 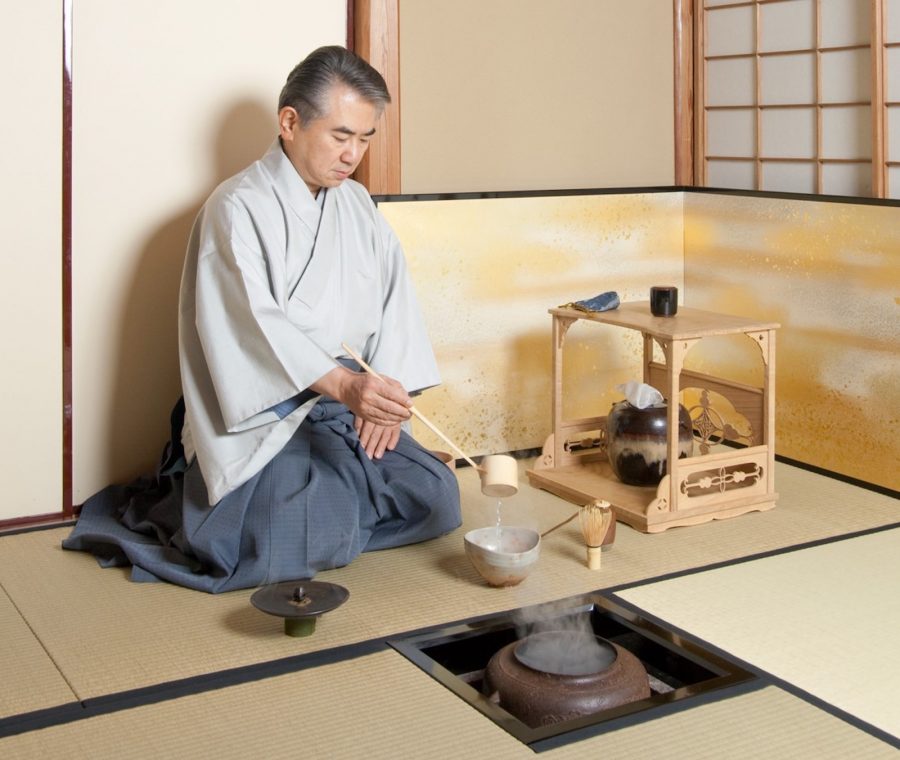 Don’t miss this rare opportunity to learn about traditional Japanese tea culture in the Enshū tradition from Kobori Sōjitsu, 13th Grand Master of the Enshū Sadō School. Ever since its founding in the early 17th century by Kobori Enshū—tea instructor to the Tokugawa shogunate, painter, calligrapher, poet, architect, and garden designer—the Enshū Sadō School has upheld the spirit of kirei-sabi, the aesthetic of gracefulness and simplicity.

The presentation will include an introduction to the history and aesthetics of the Enshū Sadō School accompanied by a formal tea preparation in the Enshū tradition.

The audience is invited to stay for a bowl of matcha tea in the adjoining Great Performers Lounge at the Chan Centre following the program.

This is a free event. Space is limited and first-come, first-served.