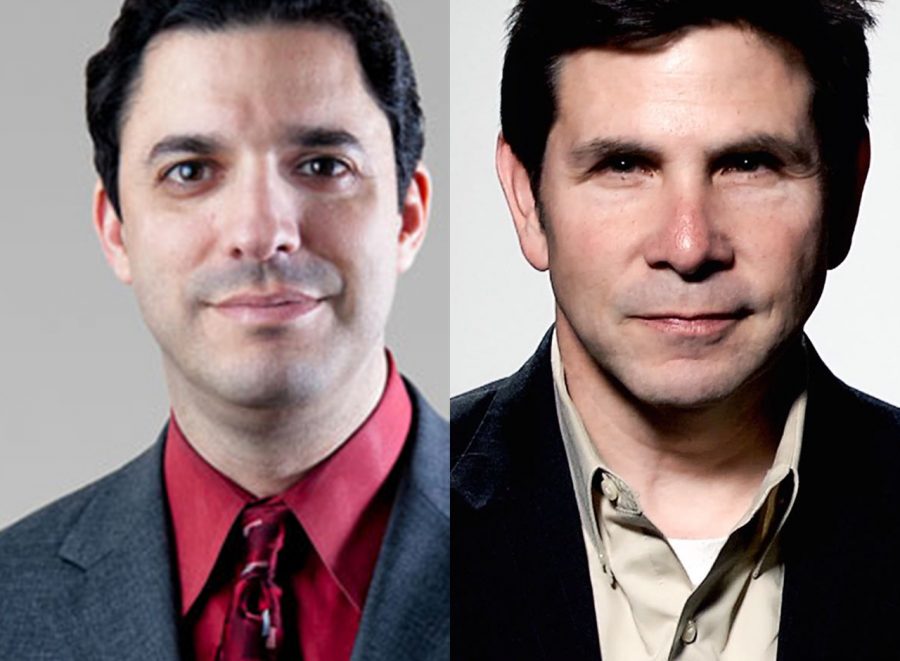 Does Christianity cause immoral behavior?

This question will be the central theme for this exchange of ideas and criticisms.

David Silverman is an author and is current President of American Atheists. He has debated against many religious apologists such as Frank Turek, Fox News’ Bill O’Reilly and Rockey Boiman.

Alex McFarland is a speaker, writer and advocate for Christian apologetics. He serves as director of the Center for Christian Worldview and Apologetics at North Greenville University, a leading Christian college in the United States. He has spoken in hundreds of locations throughout North America and internationally and has preached in more than 1,300 churches. Alex has been featured at some of the nation’s biggest Christian events and conferences. Alex is the author of several books, including the best-selling 10 Most Common Objections to Christianity.