An Evening with Lawrence Krauss 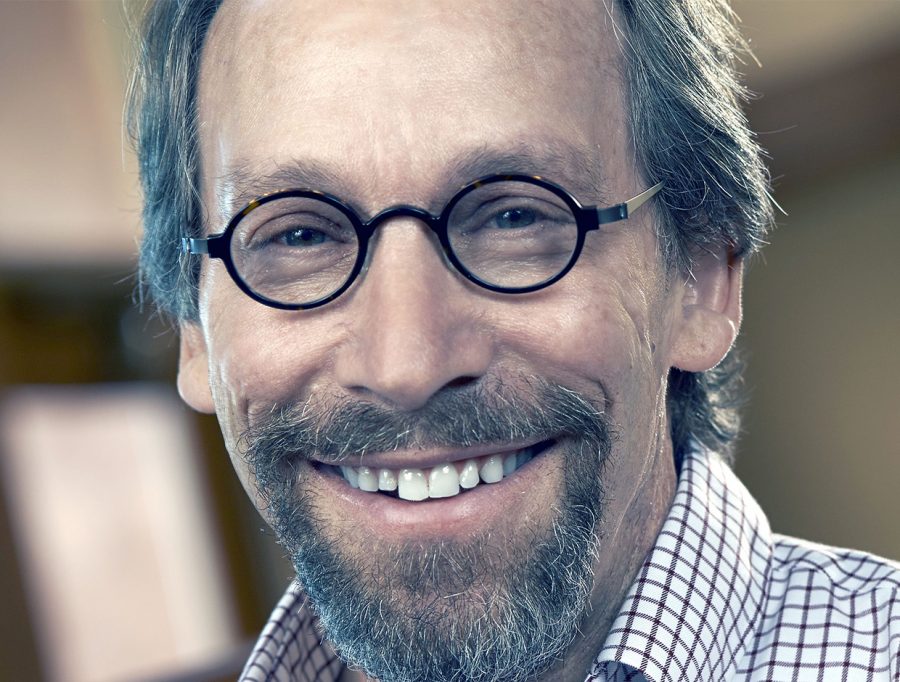 Prof. Lawrence M. Krauss is an internationally known theoretical physicist with wide research interests, including the interface between elementary particle physics and cosmology, where his studies include the early universe, the nature of dark matter, general relativity and neutrino astrophysics. He has investigated questions ranging from the nature of exploding stars to issues of the origin of all mass in the universe.

In 2013, starred in a new full length feature film documentary called The Unbelievers, which follows Krauss and colleague Richard Dawkins around the world as they discuss science and reason. The film had its world premiere at the Hot Docs International Film Festival in Toronto in April 2013. A number of celebrities including Woody Allen, Werner Herzog, Cameron Diaz, Ricky Gervais, Ian McEwan, Cormac McCarthy, Sarah Silverman and others appear in the film, for which Krauss was the executive producer. 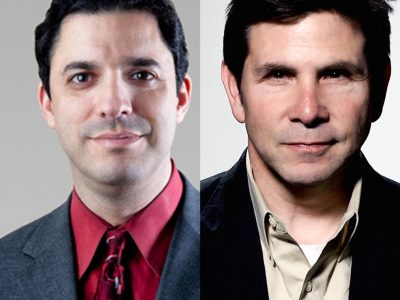 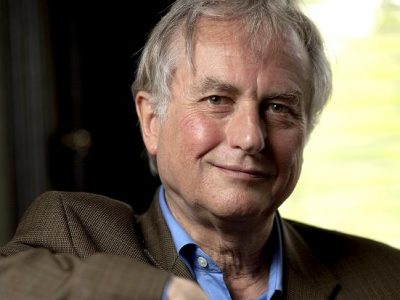