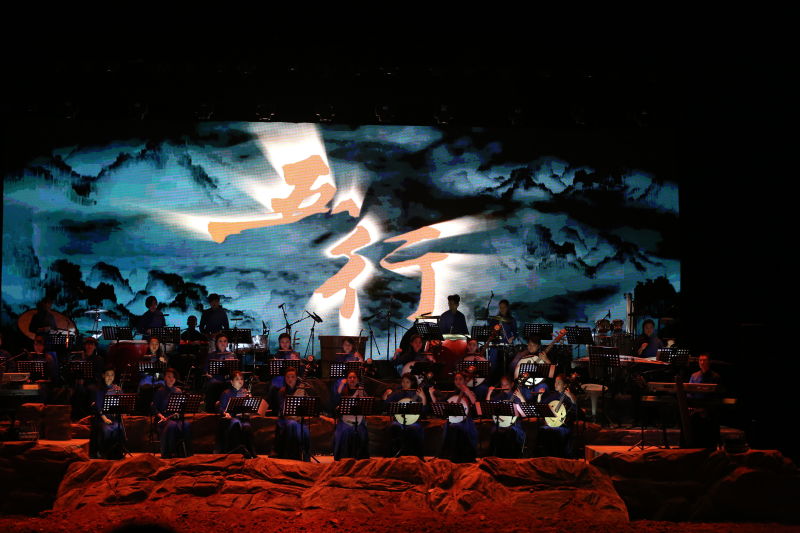 Presented by the Beijing Chinese Orchestra

This modern Chinese orchestra first developed out of the Jiangnan Sizhu Ensemble in the 1920s and evolved into a form that is based on the structure and principles of a Western symphony orchestra but using traditional Chinese instruments. The orchestra is divided into four sections – wind, plucked strings, bow strings, and percussion, and usually performs modernized Chinese music. The traditional Chinese instruments include pipa, yangqin, guzheng, erhu, bamboo flute, and more.

The Beijing Chinese Orchestra (BCO) has been active for nearly 30 years as one of the most important performing arts groups in Beijing. BCO has produced numerous remarkable concerts and productions infused with Beijing local culture. BCO also regularly performs at important events in Beijing, including the 2008 Beijing Olympic Games and APEC China 2014 in Beijing. BCO has received positive feedback for performances on tours to such countries as the United States, France, Japan, Korea, Belgium, Switzerland, and Monaco as part of official cultural delegations of the China Central Government and Beijing Municipal Government.