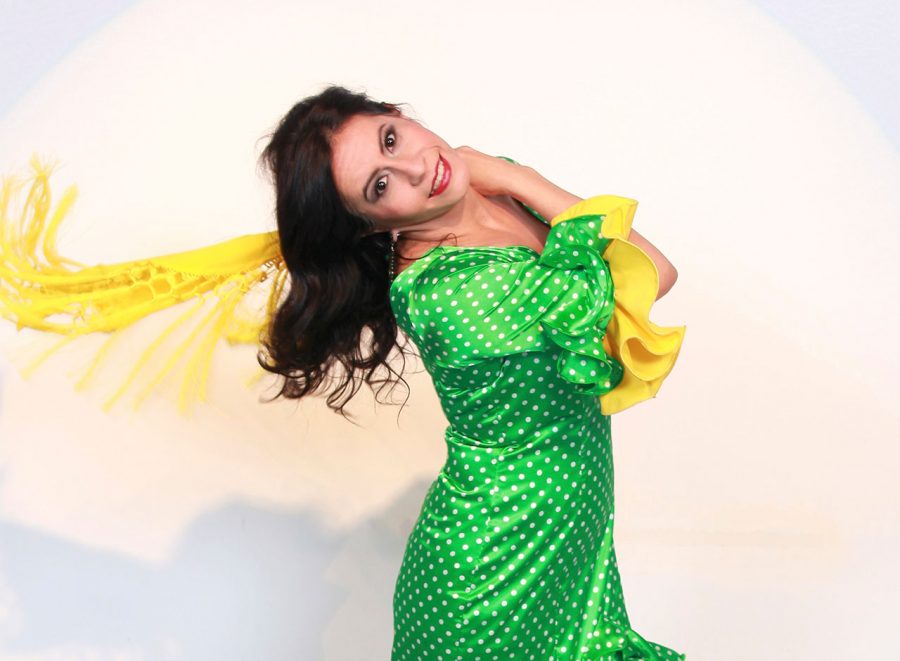 A journey showcasing the rich music that has resulted from centuries of Latin American and Spanish contact; from boleros, salsa, and rumba to traditional, jazz and pop Flamenco.

Caribbean and Andalusian music at its best, FlamenCubana is a not-to-be missed, unique music show that is a both prime cultural event and first-class entertainment.