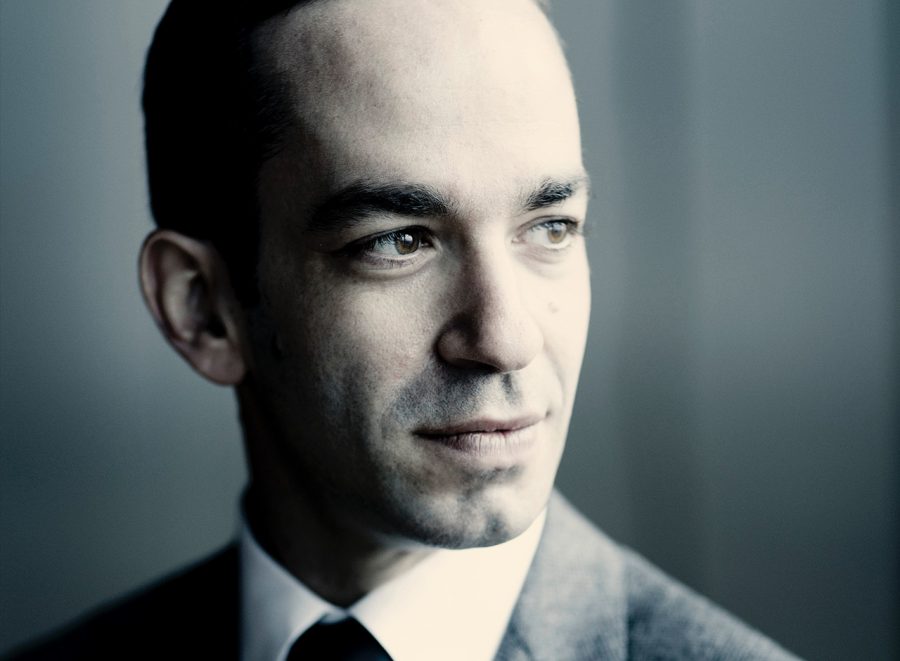 Since his first appearance for the VRS at our summer Chamber Music Festival in 2006, Inon’s career has blossomed and he’s become one of the most sought-after pianists of his generation. With his wide-ranging repertoire and probing intellect he is known for curating fascinating programs, as he did for our 2016 Schubertiade Festival.

A true poet of the keyboard: refined, searching, unfailingly communicative… this is musicianship of the highest calibre.
Evening Standard

Take note: Learn more about this recital’s program at the VRS’ pre-concert talk. Each talk in the Classic Afternoons series takes place at 2:15pm in the Chan Centre’s Royal Bank Cinema. 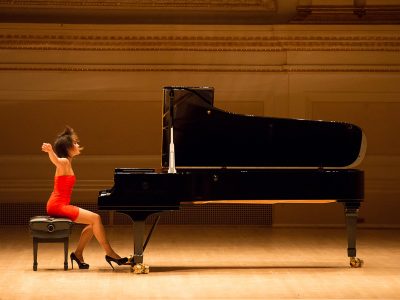 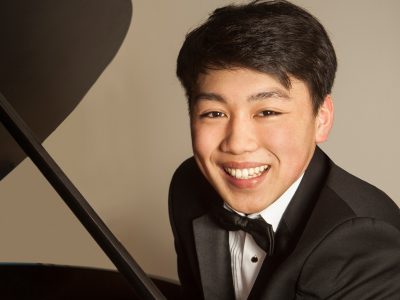 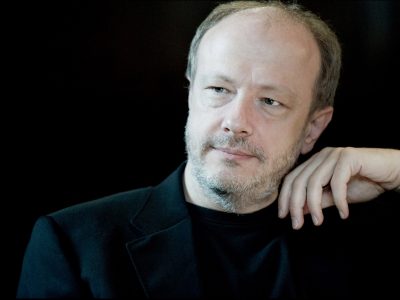