In slam poetry, words become music without ever losing their meaning. That is its beauty, and few slam poets are more powerful or more charismatic than Kealoha. An Indigenous Hawaiian, he honours his heritage while speaking as a citizen of the modern world. It’s a world that gave him hip-hop, science, and the chance to travel the globe, but at what cost—to his people, to nature, and possibly, to life itself? It is those questions he grapples with in his captivating live performances, and to hear him speak is to grapple as well. It’s a struggle born out of love for humanity and love for the planet that sustains it, and it makes for thrilling and provocative art. Kealoha wants you to think, to feel, and to act.

Hawaii’s first official poet laureate, Kealoha graduated from MIT’s Applied Nuclear Physics program with honours. After a short career in consulting, he dropped out of the corporate world, and its loss has been our gain: in his life as a slam poet, this Honolulu native has brought the art form to international audiences, fostered a thriving local scene in his homeland, and touched the lives of countless aspiring young poets through his workshops and outreach.

Kealoha is more than just a poet, he is a one-man poetry movement. He practices what he preaches about mindfulness and positivity in art, and his openness of his spirit, both onstage and off, is a true gift to our community.
Cristin O'Keefe Aptowicz 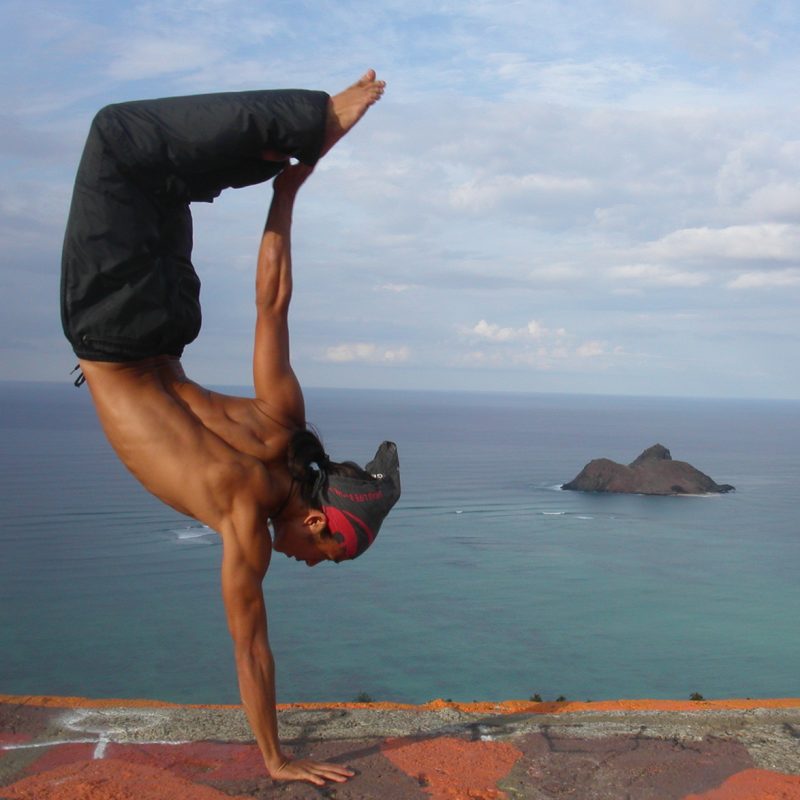 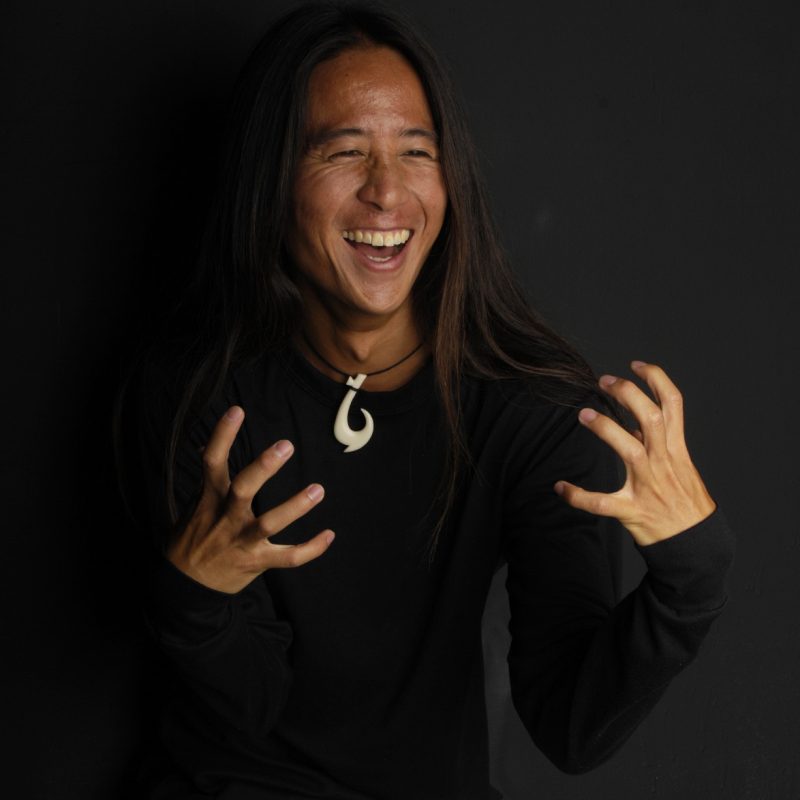 Opening the evening’s performance will be a series of five local slam poets: Ivan Leonce, mitcholos touchie, Valeen Jules, Anjalica Solomon, and Santiago Ureña. These five commanding artists will bring their diverse backgrounds and unique perspectives to this intensely personal art form—each performing a short 5-minute set before Kealoha takes to the stage. 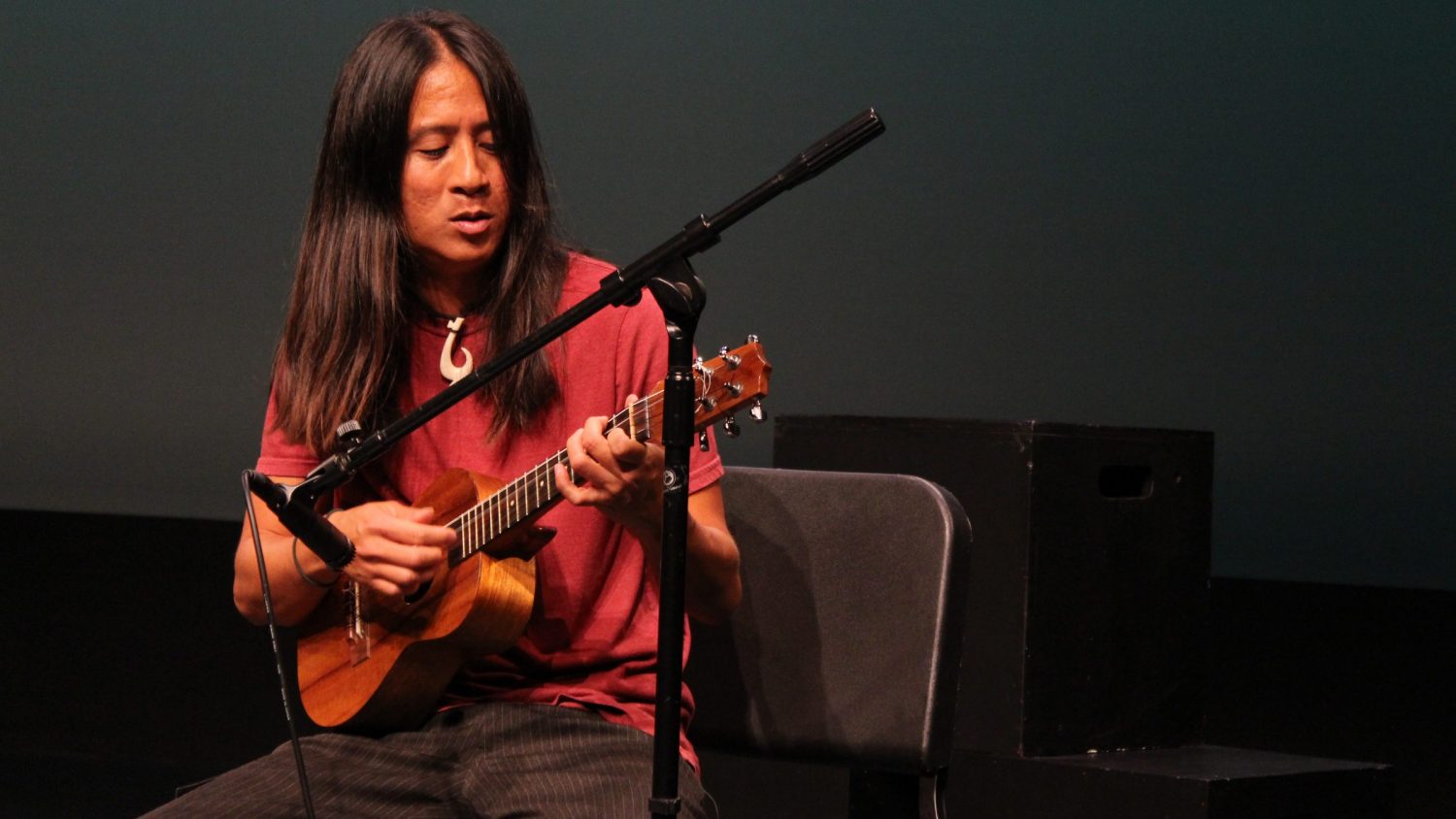 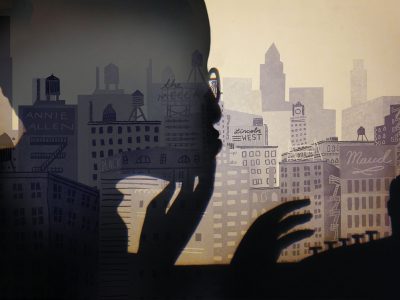 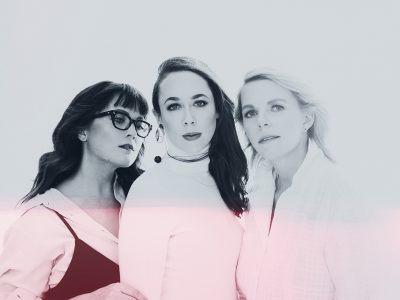 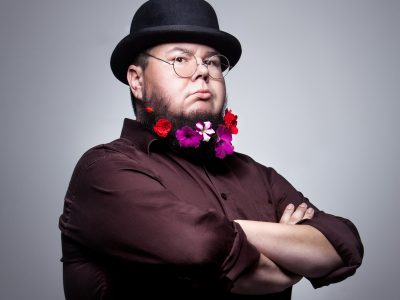