Laurie Anderson: All the Things I Lost in the Flood

Using spoken word, video, live music, and electronics, multimedia artist Laurie Anderson explores the power and perils of language and storytelling in a stunning presentation that mines her own forty-year archive. Directly following the release of her brand new book—a collection of essays titled All the Things I Lost in the Flood—Anderson dissects the relationship between words and images, provoking questions about beauty, time, reality, and memory. “For forty years, I have made drawings, music, paintings, installations, film, sculpture, electronic design, software, opera, and theatre” says Anderson. “At the root of all of these works are stories. They are the engines.”

Unapologetically experimental, Laurie Anderson is best known for her multimedia presentations and innovative use of technology. Based out of New York City, she has published seven books, had chart-topping hits including 1981s “O Superman,” and has had her artwork presented in major galleries around the world. In 2015 she directed the film Heart of a Dog inspired by her terrier Lolabelle, and dedicated to her late husband Lou Reed. Rolling Stone describes Anderson as both “a singer-songwriter of crushing poignancy” and “a minimalist painter of melancholy moods who addresses universal themes in the vernacular of the commonplace.”

This event is a special add-on presentation that is part of the Beyond Words series at the Chan Centre. Copies of Anderson’s new book All the Things I Lost in the Flood will be available at the show, and there will be a book signing following the performance. 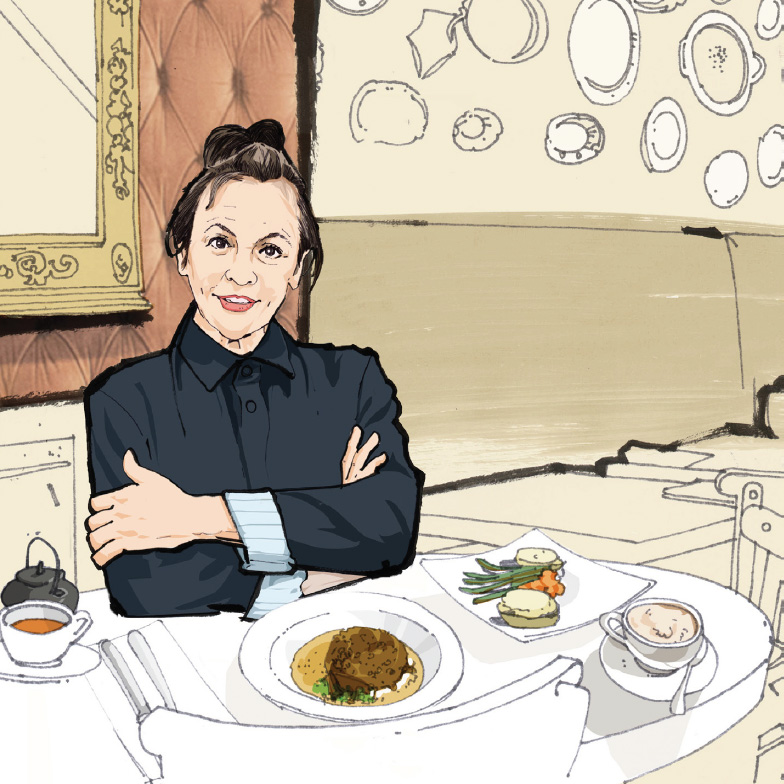 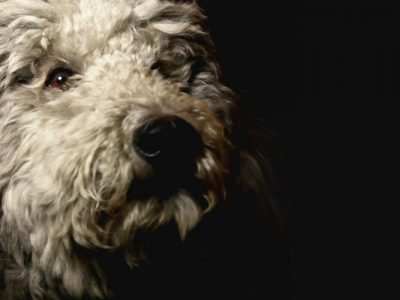