This is a private event. 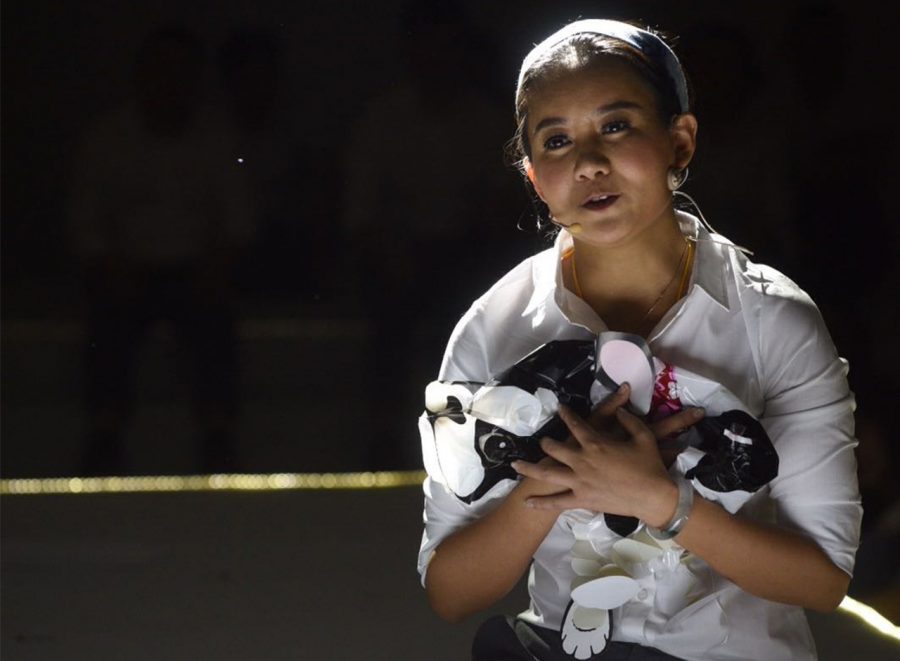 Light of Antarctica is an immersive theatre production for the purpose of mindfulness training. The play is built on a polar explorer, Sir Ernest Henry Shackleton who led three British expeditions to the Antarctic, and one of the principal figures of the period known as the Heroic Age of Antarctic Exploration.

The story begins with his preparations for what became the Imperial Trans-Antarctic Expedition, 1914–17. Its ship, Endurance, was trapped in pack ice and was slowly crushed before it could be landed. The crew escaped, launching the lifeboats to reach Elephant Island and ultimately the inhabited island of South Georgia, a stormy ocean voyage of 720 nautical miles and Shackleton’s most famous exploit.

During the play, participants will learn about themselves in different ways: how they deal with the impermanent, whether they are conscious in relating themselves with the environment, as well as the purpose of their lives.

Light of Antarctica is a creative way to experience the value of performing arts while enhancing audience’s self-awareness, communication and leadership.

This is a private event.