The power of quietly intense, passionate music to pull audiences in to an intimate space is something this Australia-born, LA-based singer excels at. After the break-out success of his minimalist EP “Berlin,” Ry notched up a string of sold-out shows across Europe, the US and Australia including both the Union Chapel and Shepherds Bush Empire in 2016 alone.

Nurtured into shape over months of — Ry says — “hibernation” and “emotional sweat” in the mountains north of LA, Ry’s debut album Dawn (2016) was a sublime study in devotional songcraft from a singer who seemed both awed by and in command of its elemental emotions.

Ry honours and expands on his vision with his second album. Between its rippling beats, mellifluous guitars, poised piano and questing vocals, Unfurl does what its title suggests: develops as if organically from Ry’s previous work, blossoming in delicate new directions while holding firm to its roots. “I think my mission statement was simply to remain vulnerable and to capture that within this album,” says Ry. “The inspirations change each time, and I always want to allow that process to be free, to draw on new ideas and sounds and instrumentation. But what feels consistently important to me is keeping a sense of rawness and honesty in the work.” 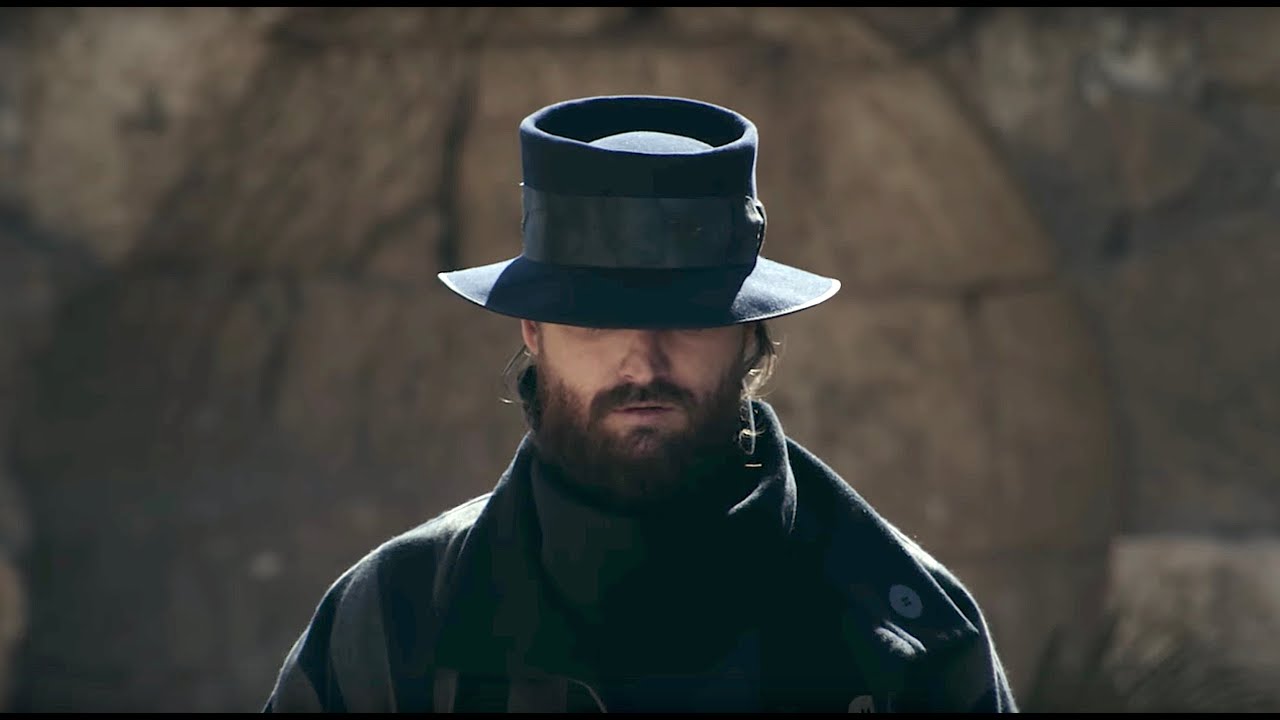