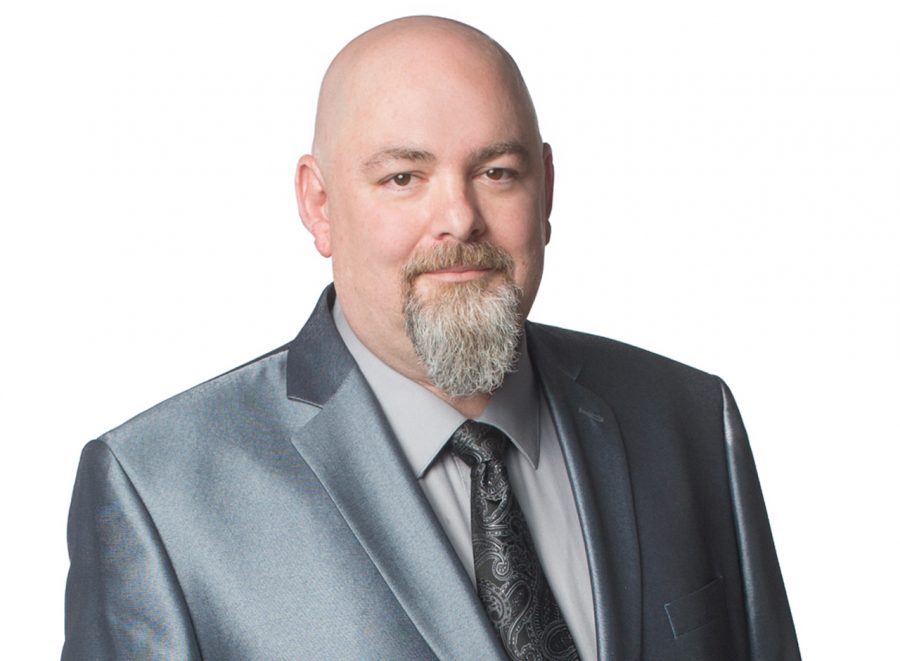 The Science & Reason Post Show will feature a talk between Matt Dillahunty, Sarah Haider and Tracie Harris. Matt, Sarah and Tracie are all key figures in helping people find their way out of religion. They all were once religious. Matt was a fundamentalist Christian for over 20 years and sought to become a minister. Tracie was brought up in the fundamentalist church of Christ. Sarah spent her early youth as a practicing Shia Muslim. In her late-teens, she began to read the Quran critically and left religion soon after. Matt and Tracie frequently appear on the hit live access show The Atheist Experience. Join us for Pangburn Philosophy’s presentation on Escaping Religion.