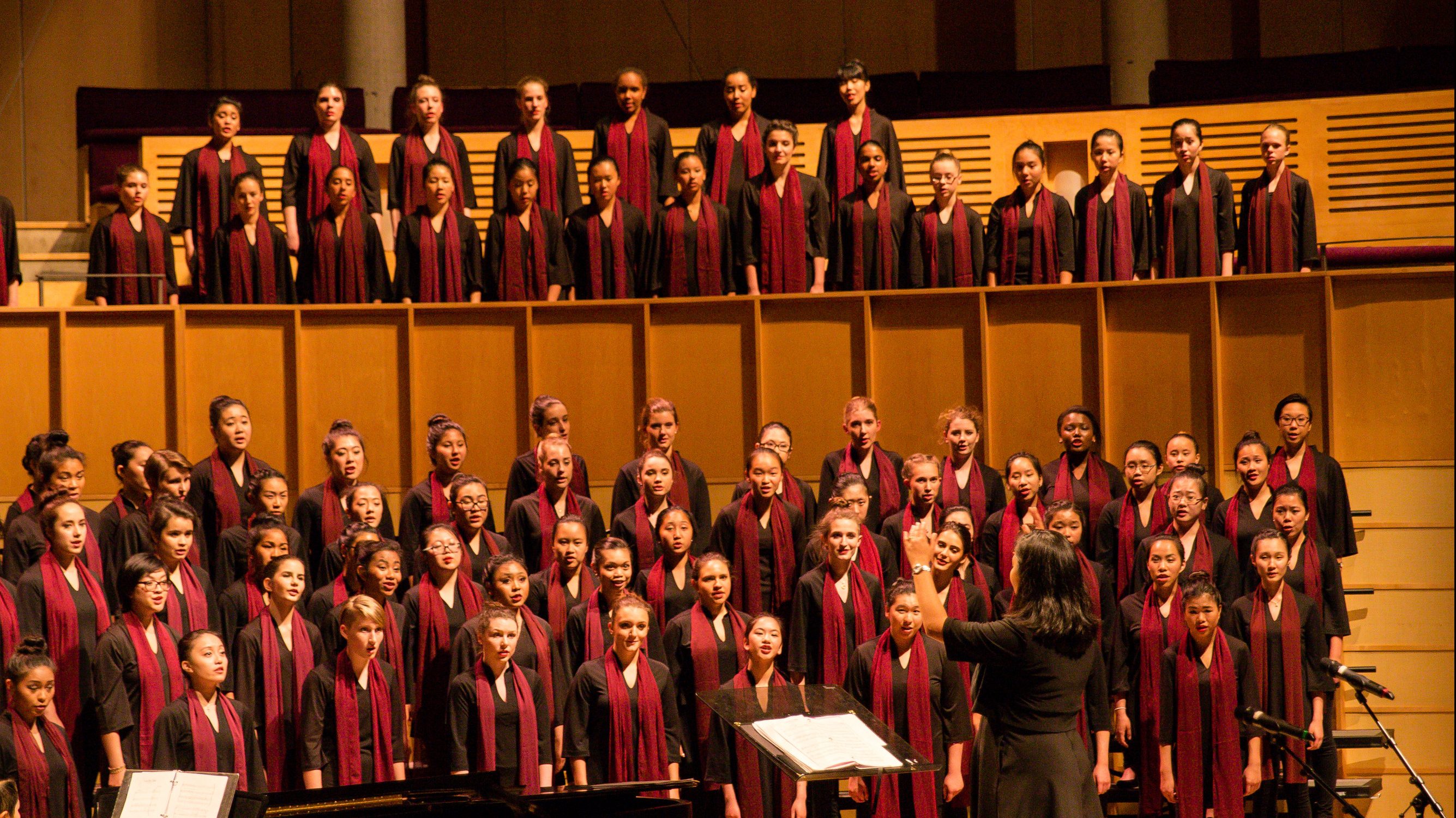 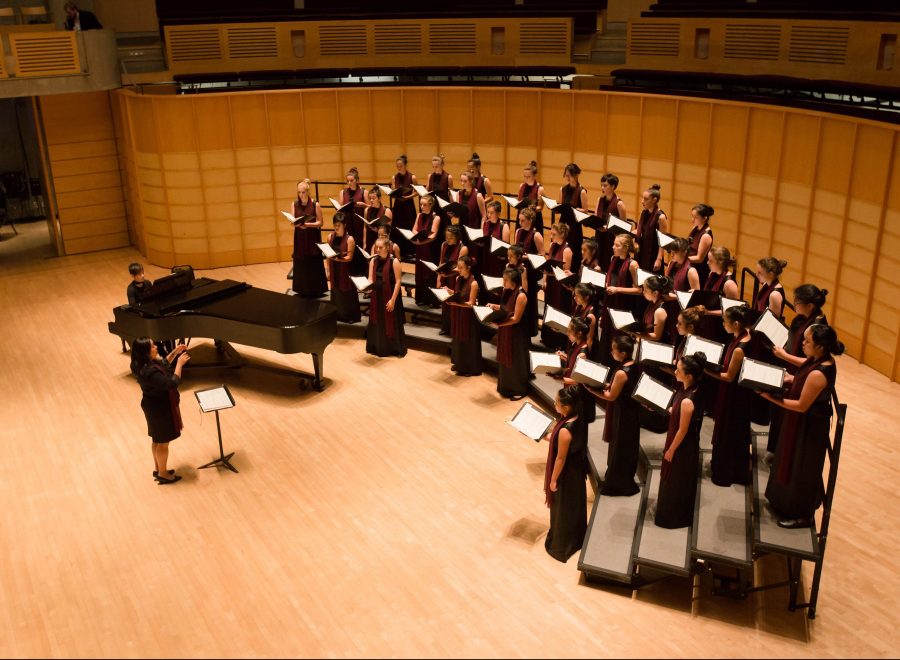 Presented by the Choirs from Little Flower Academy

The concert will include invited soloists and musicians from the Little Flower Academy community, as well as performances by the Roots ‘N’ Wings Choir under the direction of Dawn Pemberton. 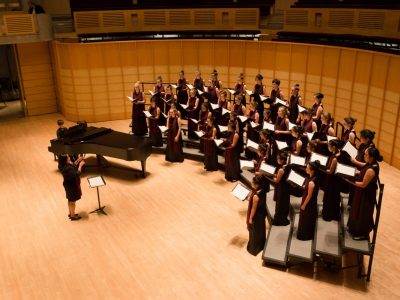