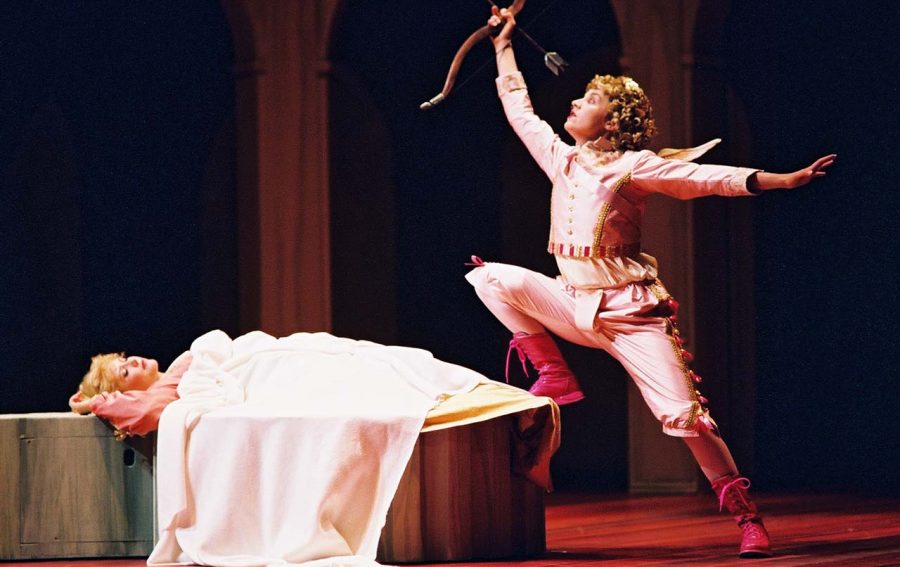 Produced by Early Music Vancouver for presentation by Festival Vancouver

Libretto by Giovanni Francesco Busenello (1598-1659). First performed at the Teatro Grimani, Venice, in the winter season 1642/43. The surviving musical sources, dating from later revivals, include substantial revisions and additions by other composers including Pietro Francesco Cavalli and Francesco Sacrati.

The Coronation of Poppea presents performers with an editorial minefield. It is probable that Monteverdi, in the last year of his life, was not able to complete the score fully and that he employed others to fill in sections of the work and supply the instrumental parts. At any rate, no surviving version of the original score seems to exist. The two scores extant from the 17th century both date from later revivals in Venice and Naples: they differ considerably from one another and contain sections that have been obviously revised and added by later musicians. Substantial sections, including the famous final duet and much of the role of Ottone, are clearly the work of other composers (noteably Cavalli, Sacrati, and Ferrari). While it is impossible to present the work in Monteverdi’s original version, there is ample material to derive a performance version which captures the essence of Monteverdi’s conception and reflects the vitality and fluidity of 17th-century Venetian opera production.

Musical Director Stephen Stubbs has carefully compared both original musical sources with the extant printed libretti, and with the help of artistic staff, edited a new performance version for Festival Vancouver. The instrumental sinfonias and ritornelli in the two sources share the same bass line (probably by Monteverdi), but the upper parts, clearly not by Monteverdi, are different in both, with neither version being completely satisfactory. For our performance, these sections have been newly composed and arranged over the original bass lines by Ray Nurse, for an ensemble of 5 strings that was customary at the Teatro Grimano where the opera was first presented. 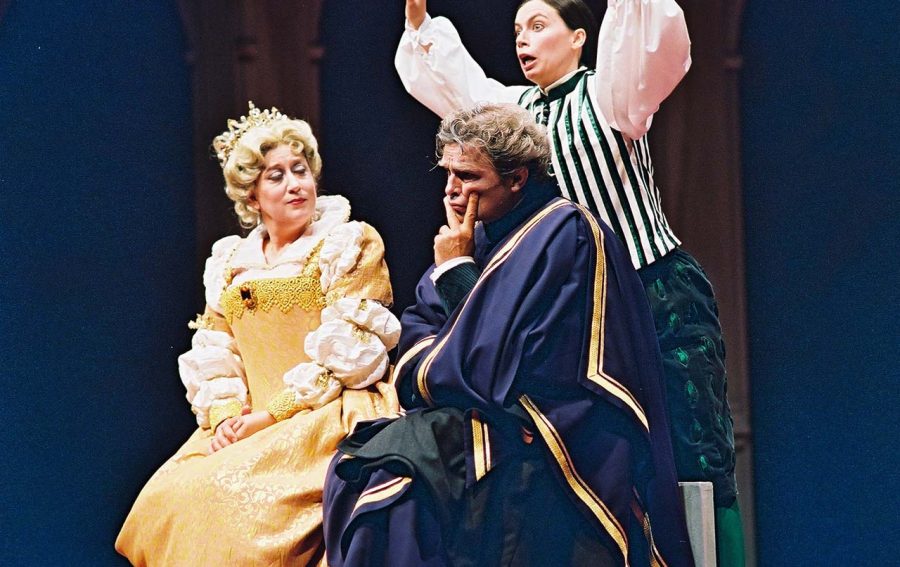 One might assume that the singing voice hasn’t changed over the centuries, but while the human larynx may be much the same, the tradition and manner of singing opera in 17th-century Venice were quite different than modern grand opera. Monteverdi’s singers, accompanied by a light, transparent ensemble and performing in intimate theatres, could develop a natural vocal style close to theatrical speech without the need of projecting into a large theatre over the sound of a full symphonic orchestra. The most esteemed artists were those who were the best singing-actors, with natural declamation, wide emotional range and effortless theatrical production, as well as a beautiful and agile voice. Music composed for the early Venetian opera had such artists in mind, and relies heavily on subtle dramatic delivery of the text rather than sheer vocalism for its effect.

Both men and women actors were employed in Venetian professional theatres. While women sang soprano and alto roles, so did the men: both falsettists and castrati were important professional vocal types. Many heroic leading roles were written for male castrato sopranos throughout the eighteenth century, but because of the impossibility of using such voices today, modern productions of baroque opera from Monteverdi through Gluck use female singers or a male falsettist to perform castrato roles, and such substitutions are musically preferable to transposing the part down for a lower male voice. Indeed, in the baroque period there is much precedent for women singing men’s roles and vice versa.

This production of L’Incoronazione di Poppea presents a woman in a leading man’s role (Nerone), a man in a woman’s role (Arnalta), and a male falsettist in a male role who at one point is disguised as a woman (Ottone). Such casting would not have seemed unusual in the 17th century. 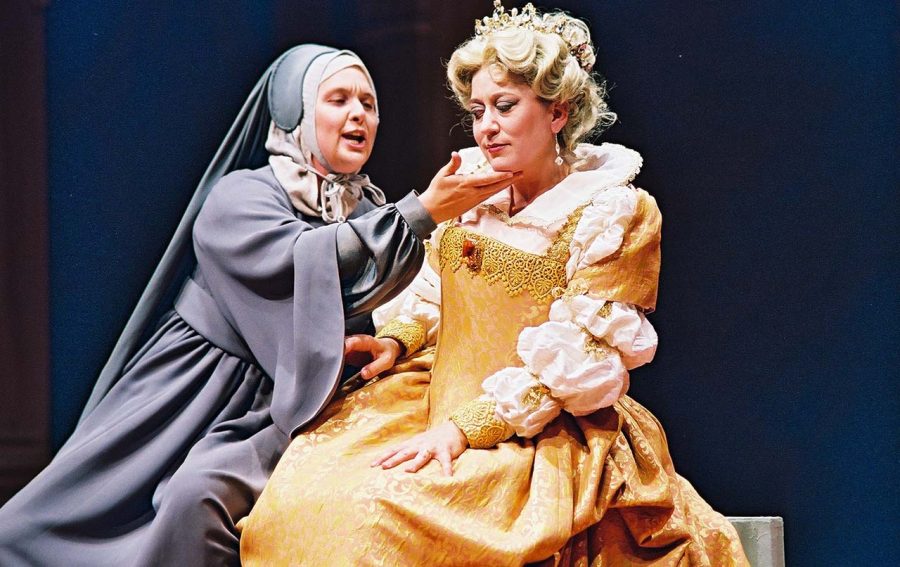 The ensemble which accompanies this performance is typical of the mid-17th century Venetian opera pit band and is notably different in its constitution and function from later baroque orchestras. Its modest size may have been determined by the desire for financial efficiency, but it was an ideal ensemble to provide an expressive, sensual, responsive and transparent accompaniment for the singer-actors.

The most important section of the ensemble is the foundation group or continuo, made up of instruments that provide harmonic support, such as the harpsichord, lute, chitarrone or theorbo (large lute with long bass strings), guitar, lirone (a chordal bowed viol) and harp, with the occasional addition of a melodic bass instrument (bass violin or violone). Improvising from only a bass line, various combinations of foundation instruments play continuously through the opera and accompany all the singing and instrumental sections; the predominantly plucked sound creates an incisive and firm support for the singers, but at the same time its delicate and transparent texture ensures that the singer’s delivery, however intimate, will be heard with absolute clarity.

A small string ensemble plays the sinfonias and ritornelli. In early Venetian opera, the strings rarely accompany the solo singers, a practice both economical of rehearsal time and consistent with the principal of leaving the vocal accompaniment to non-sustaining instruments. Wind instruments were used very sparingly in instrumental sections to add both musical colour and theatrical symbolism. For example, trumpets may announce royalty while the sound of recorders suggests amorous and rustic themes.