The Karma Kagyu Association of Canada

Wade Davis in Conversation with H.H. the 17th Gyalwang Karmapa

Presented by The Karma Kagyu Association of Canada

The Karma Kagyu Association of Canada is extremely honoured and delighted to announce His Holiness the 17th Gyalwang Karmapa Ogyen Trinley Dorje’s very first visit to Canada! His Holiness will be traveling across Canada from Toronto to Vancouver. On this trip, not only will he be enjoying the natural beauties of the Great North, he will also be blessing the land and its inhabitants with his wisdom and compassion.

Karmapa: Deeply committed to social justice, the 17th Gyalwang Karmapa is an innovater within his own tradition. Drawing on years of intensive Buddhist training and passionate sensitivity, the Karmapa has inspired millions of people worldwide to take action on the major challenges facing the globe today such as consumerism, gender inequality and the environmental crisis.

Wade Davis: Wade Davis is Professor of Anthropology and the BC Leadership Chair in Cultures and Ecosystems at Risk at the University of British Columbia. Between 1999 and 2013 he served as Explorer-in-Residence at the National Geographic Society. Author of 20 books, he has been described as “a rare combination of scientist, scholar, poet and passionate defender of all of life’s diversity.” In 2016 he was made a Member of the Order of Canada.

For complete information on this and related events visit www.karmapacanada.org 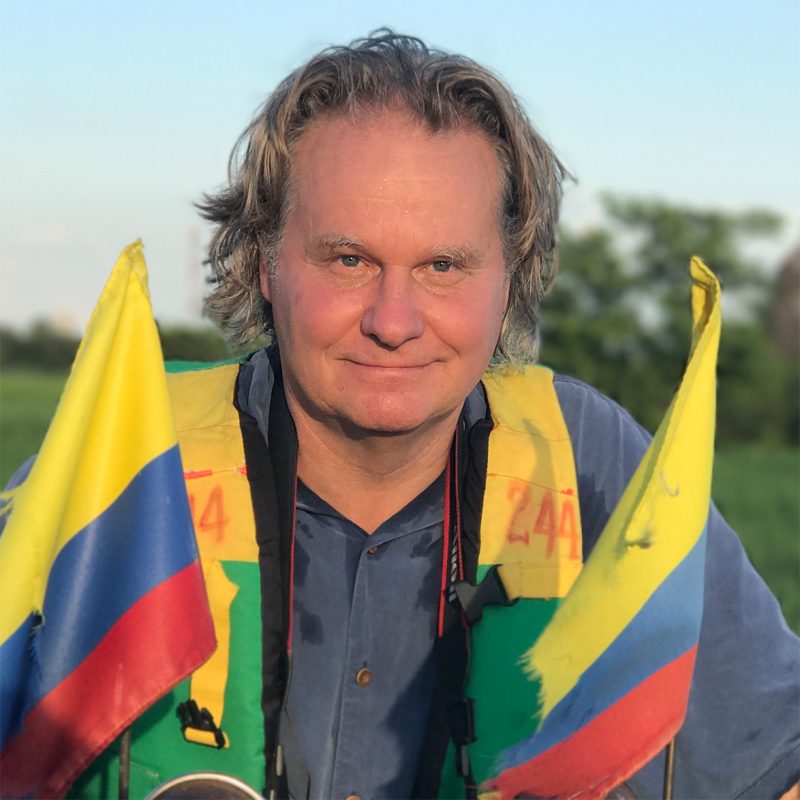 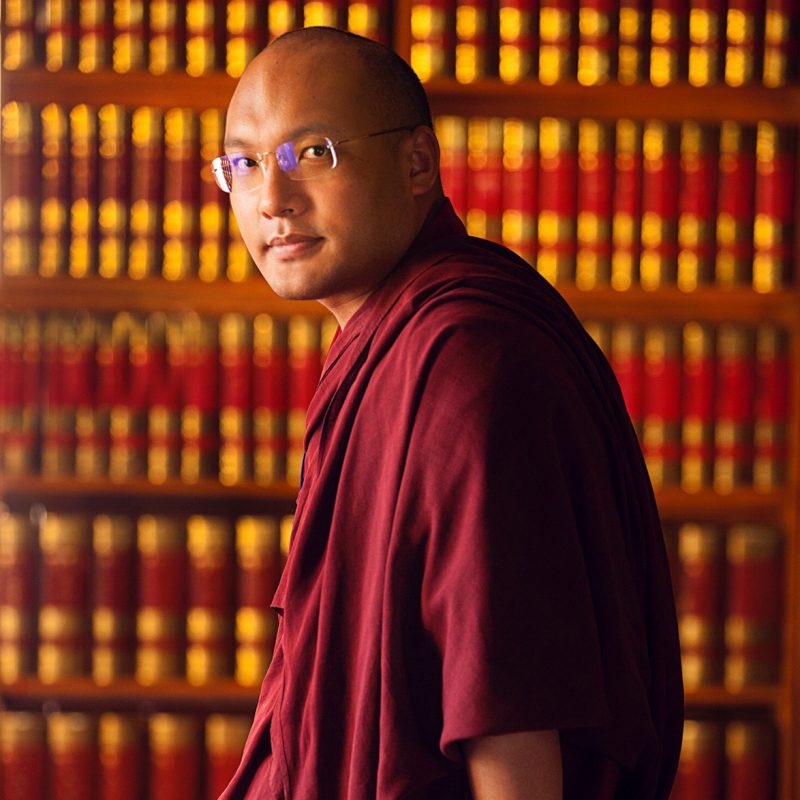