Founded in 1936 in Berkeley, California, Young People’s Symphony Orchestra (YPSO) is the oldest independent youth orchestra in California, and the second oldest in the nation. For nearly 80 years – and counting – YPSO has developed the musical talents and skills of students in the San Francisco Bay Area. Today, many YPSO alumni are distinguished musicians and prominent community members. 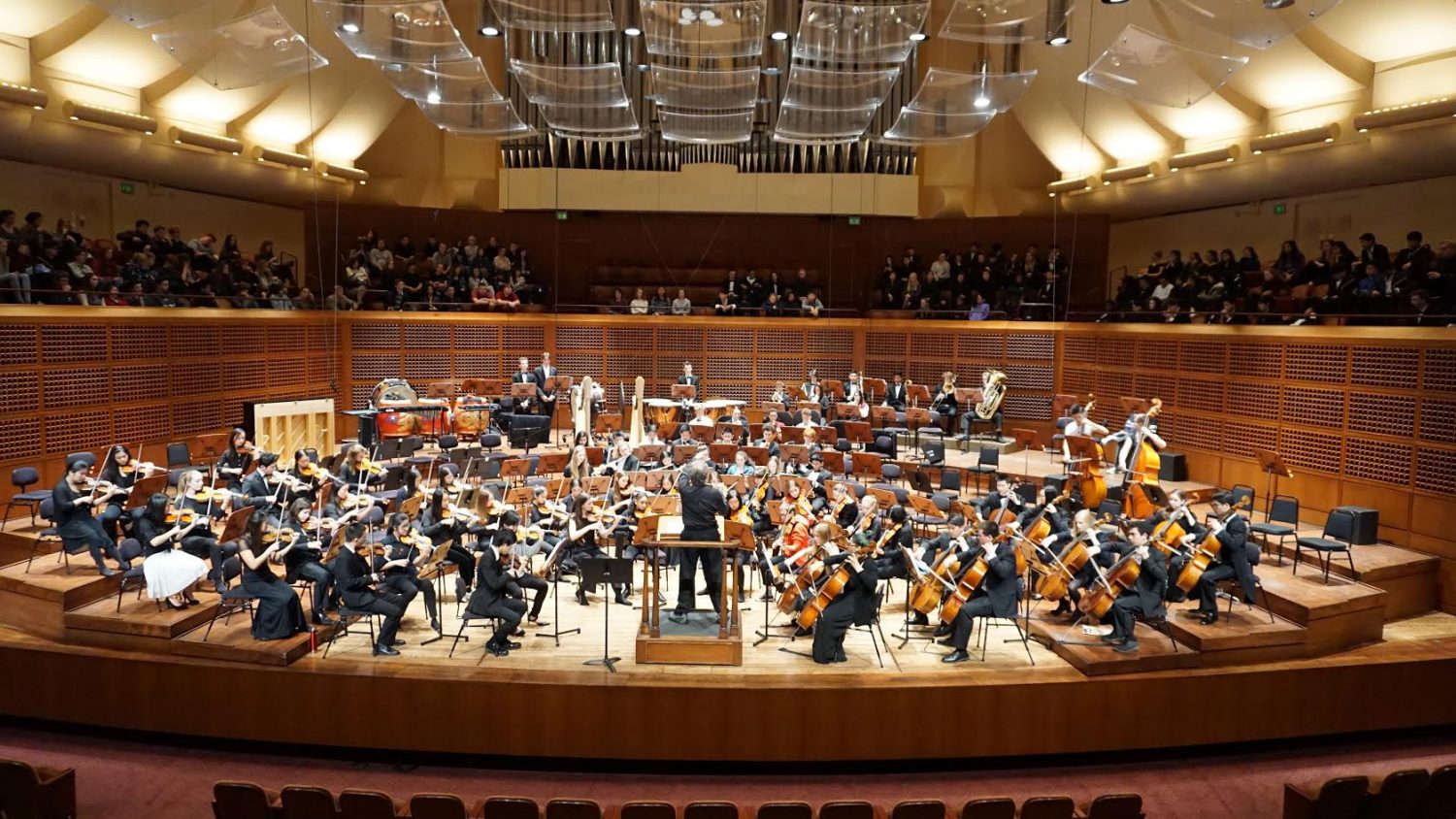