Singer, composer, arranger, and bandleader Daymé Arocena is a charismatic ambassador for Cuban music. Dressed in white to honour the Afro-Cuban religion of Santeria, she integrates its chants with jazz, rumba, and Cuban neo-soul to form her unique sound. Her visionary sophomore album, Cubafonía (2017), continues to defy expectations and raise the bar for new Cuban music. NPR calls her “an artist for the ages,” and Songlines recognizes her as “one of the most exciting new artists to come along in years.”

The second half of this dynamic co-bill of Caribbean artists features Cuban-born pianist and multi-instrumentalist Roberto Fonseca, who has been hailed as “a fabulously gifted pianist, composer, and bandleader with a gift for melody” (The Guardian). He came to North American attention as Rubén González’s replacement in the Buena Vista Social Club™ and also worked with founding members Ibrahim Ferrer and Omara Portuondo. His 2016 release, ABUC, traces the rich history of Cuban music from contradanza and mambo to cha-cha-cha, infused with the spirit of descarga and hip-hop.

There will be a free pre-show talk with Roberto Fonseca from 6:00-6:30pm in the Chan Shun Concert Hall, moderated by Dr. Sal Ferreras. Seating for the talk is general admission. MORE INFO

Please note there is no dinner at Sage Restaurant available before this performance. 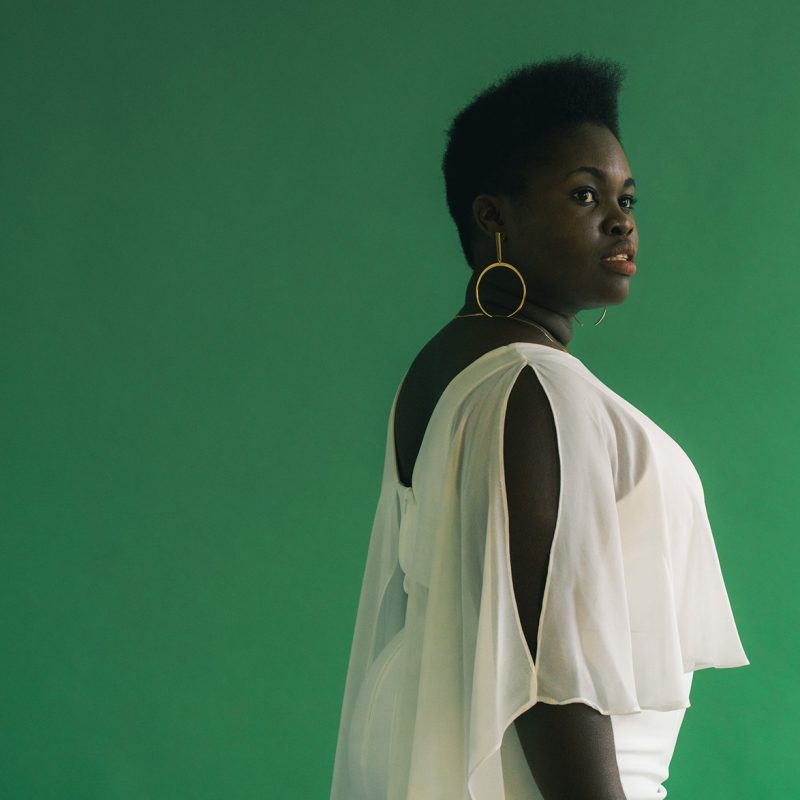 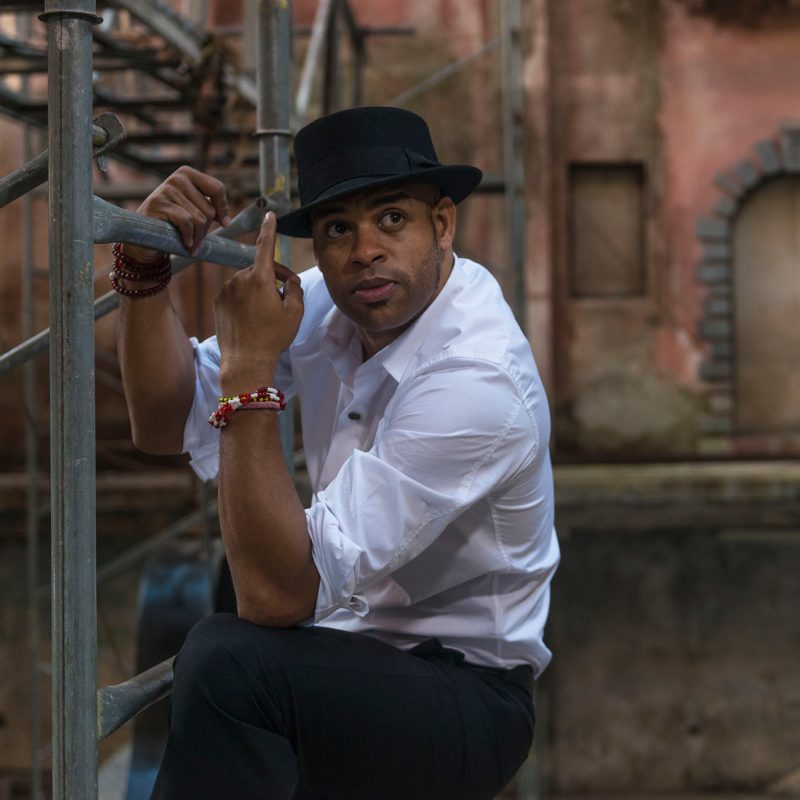 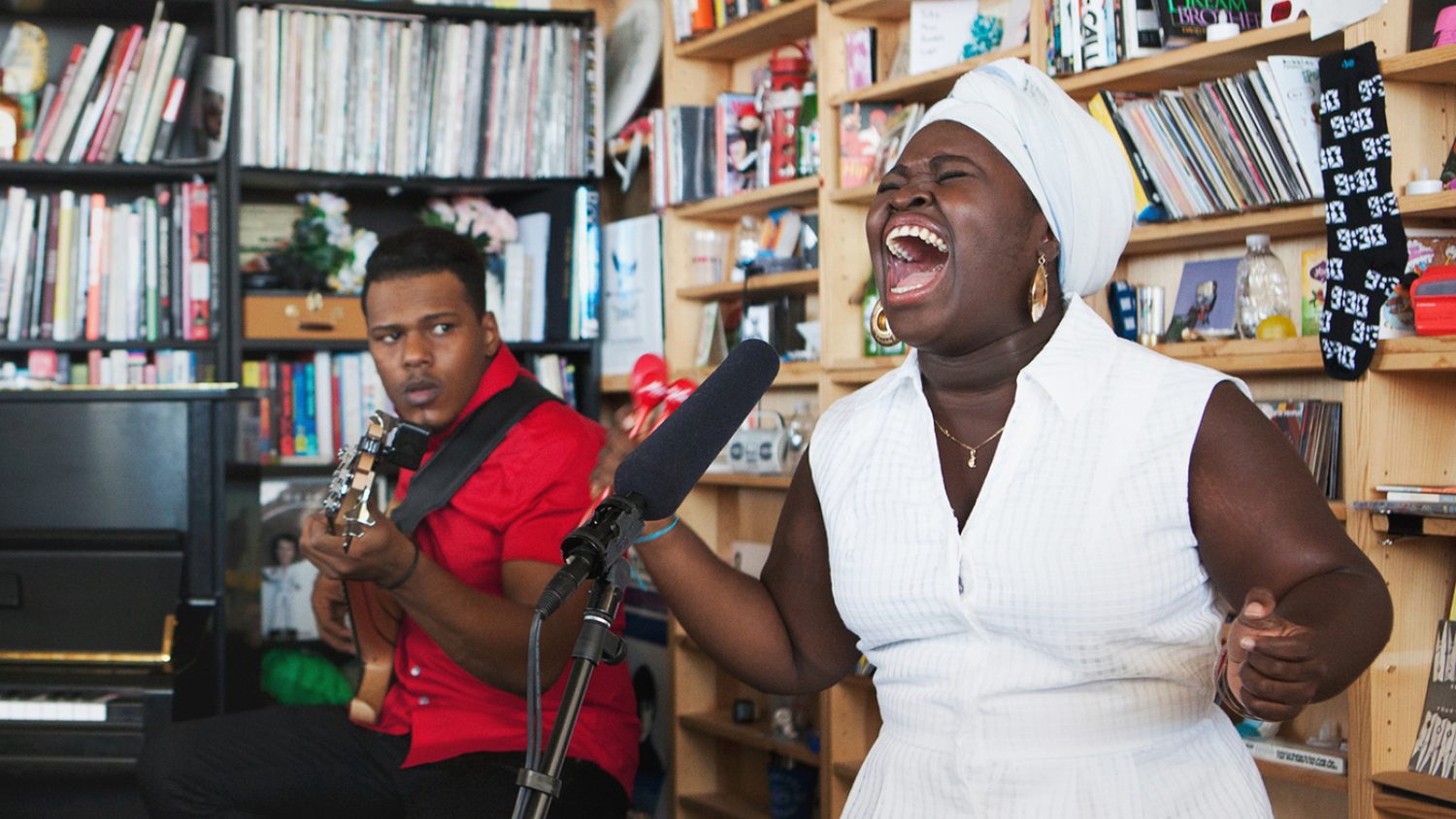 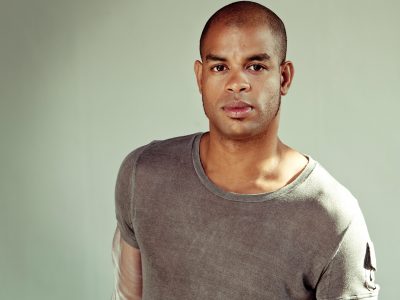