Presented by Show One Productions

“A virtuoso in the grandest of Russian traditions” (Gramophone) and a world renowned artist, pianist Denis Matsuev comes to Vancouver this October – for one-night only – as part of his North American recital tour with a sublime program including works by Beethoven, Tchaikovsky, Liszt, Schumann, and Prokofiev.

Recently Montreal’s Le Devoir called him “a pianist without equal on the planet and with few equals in the history of the piano – combining a technique that defies comprehension, with a true sense of sound, and the generosity and passion of the Russian soul.”

Since his stunning winning triumph at the 11th International Tchaikovsky Competition in Moscow, Matsuev has astounded the world with his singular combination of breathtaking virtuosity and clear artistic identity.

Recognized as a first rank soloist, Matsuev has appeared at the world’s major concert halls selling out recitals at New York’s Carnegie Hall and Lincoln Center, the Kennedy Center in Washington, Salle Gaveau in Paris, Royal Albert Hall in London, where tickets to his concerts are in high demand. He regularly appears with such major conductors as Valery Gergiev, Lorin Maazel, Yuri Temirkanov, Maris Jansons, Vladimir Spivakov, and Zubin Mehta.

For many years Matsuev has led numerous musical festivals and educational projects, which have added to his role as a prominent public figure. In February 2014, Matsuev was awarded the honour of performing at the official Closing Ceremony of the XXII Winter Olympic games in Sochi and in April 2014, UNESCO designated Matsuev as a UNESCO Goodwill Ambassador. 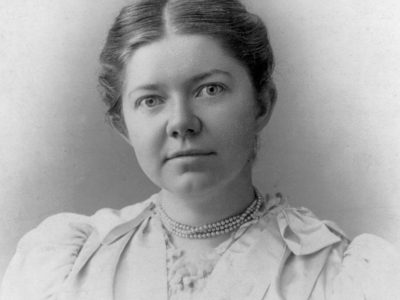 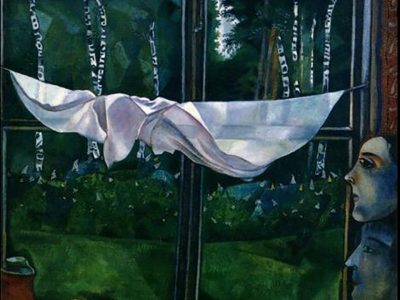 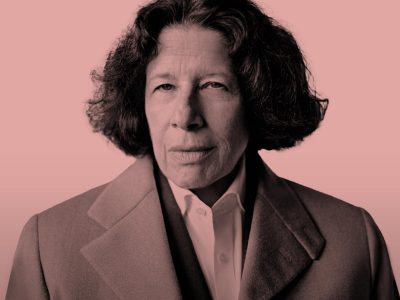 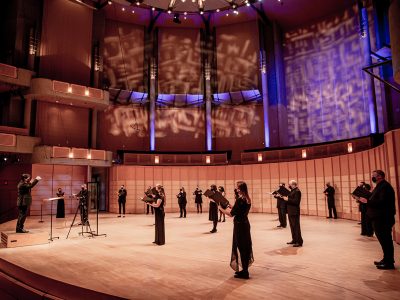 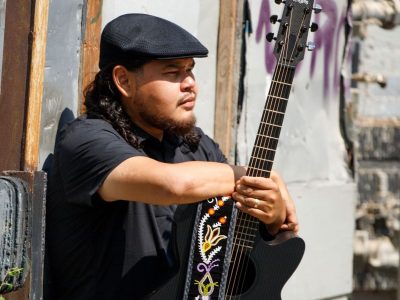 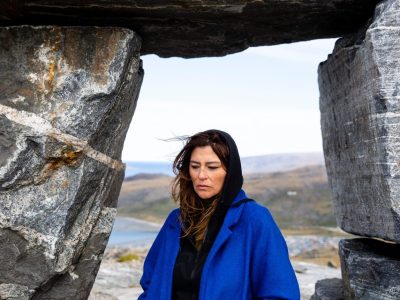 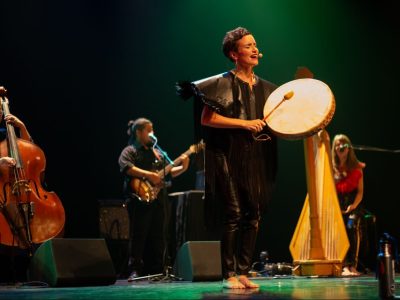