As the official opening of the Chan Centre approached, the excitement within the UBC School of Music and the wider community was palpable.

Jesse Read, who served as the Director of the School of Music from 1996 to 2007, had seen the development from its earliest days. He was on the committee that selected Bing Thom Architects and consulted with the design team about the school’s needs and wants; he visited the site when it was literally a hole in the ground; and he saw the massive steel canopy sitting on the stage before it was plated with gold leaf and raised. “It was astonishing,” he says. 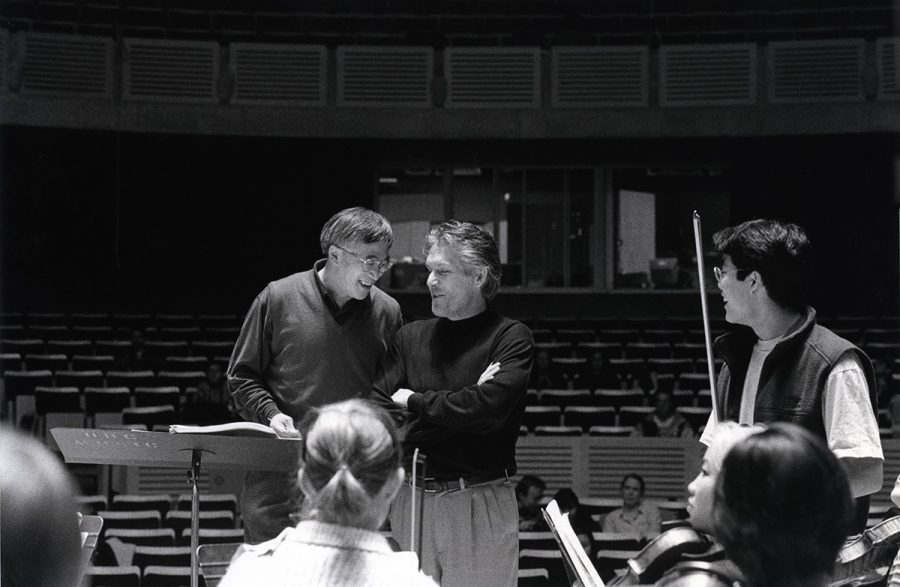 “It was such an exuberant, exciting sense right from the beginning,” says Read, who also gave Thom a conducting lesson so he could conduct the concert hall’s very first piece — O Canada. “It was unlike any other space in the city, and it had a world-class presence.”

“It represented the dreams of everyone beforehand, including Harry Adaskin, who started the School of Music in 1959,” says Read. “It had all the pride you get in a pivotal moment, when you’ve built toward something and then you see it finished, and you’re moving to the next stage. It was a stepping stone, and something that simply pushed us into another world.”

That push continues to this day. The school now boasts a 110-member symphony orchestra, symphonic wind and concert wind ensembles, an opera ensemble, and five choirs — including the 200-member Choral Union — as well as several smaller chamber groups that regularly perform high-calibre concerts at the Chan Centre.

“The wonderful acoustics allow us to hear our dreams, and to refine them.” 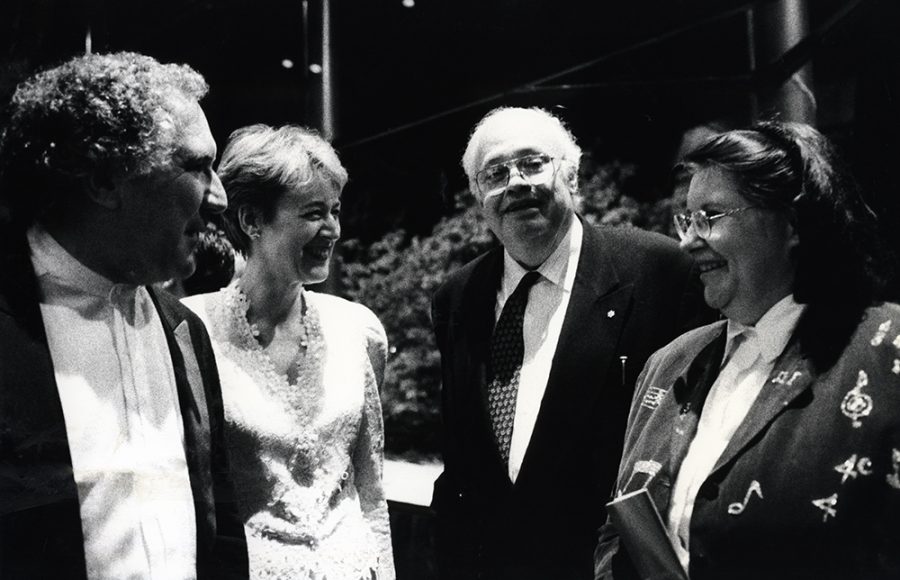