When a friend invited health-care professional Rhona Charron to see famed Spanish flamenco dancer Soledad Barrio with Noche Flamenca in 2012, she had no idea the evening would spark a tradition that has continued to this day.

It was the first time Charron had visited the Chan Centre, and she was so impressed that she, like her friend, became a subscriber to the Chan Centre Presents series. Ever since, they have made each evening a special occasion, often meeting for dinner before heading to the show.

While Chan Centre subscribers range in age and musical tastes, they all have a common trait: a sense of musical adventurousness. Charron enjoys the many subscriber perks, but what she appreciates most is catching exceptional performances that she might not otherwise choose, among them the Punch Brothers, Trombone Shorty, the Buena Vista Social Club, and Cécile McLorin Salvant.

“I’ve never been disappointed,” says Charron. She also attends the pre-show talks, which feature experts providing in-depth introductions to the artists as well as the cultural and historical context of their music. “We walk in thinking, ‘Are we going to like this one?’ And we come out loving it.” 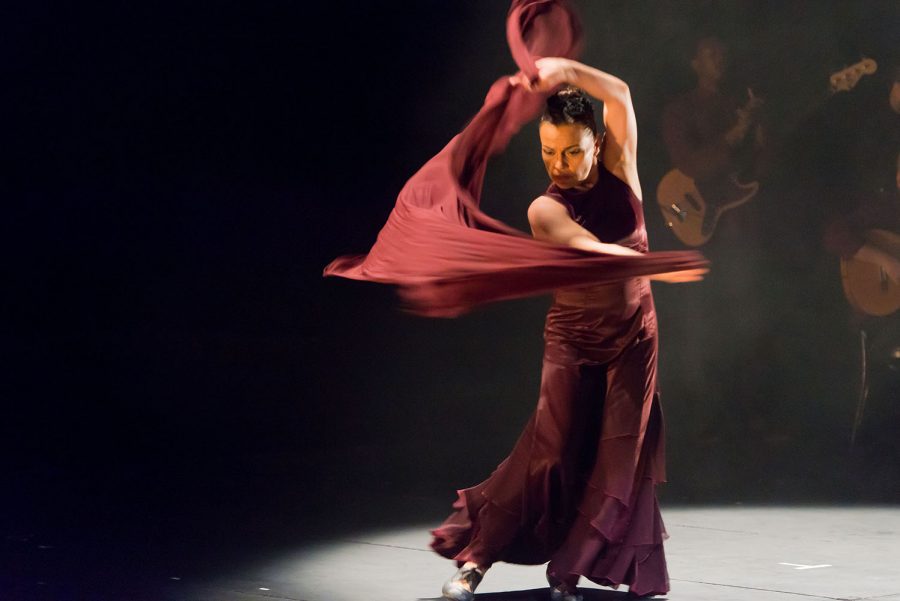 Like Charron, Vancouver journalist and music lover Rod Mickleburgh and his wife Lucie McNeill are regulars at the Chan Centre and they have attended dozens of memorable shows. “I’ve seen a lot of jazz concerts, but Branford Marsalis was one of the best concerts I have ever seen. I left the hall just buzzing,” remembers Mickleburgh. Seeing opera star Renée Fleming was also extraordinary. “It was just unbelievable. You could hardly imagine it — and yet there she was. It was unforgettable.”

Mickleburgh believes the centre is remarkable not only for its beautiful design, its acoustics, its sightlines, and its intimate atmosphere, but also for the stellar programming and the vibrant audiences it draws.

“It’s hard to imagine a bad time at the Chan Centre,” he says. “It’s the best venue in the city.”