As a renowned international musician and member of the Yo-Yo Ma-founded Silk Road Ensemble, Cristina Pato has played her share of venues around the world—but this year, the Chan Centre for the Performing Arts became one of her very favourites.

The charismatic Galician bagpiper played to an adoring crowd one night, then to a group of enthusiastic elementary school students as part of the Chan Centre’s Roots and Shoots World Music Education program the following day. She also met with a group of UBC scholars in residence at the Peter Wall Institute for Advanced Studies that included faculty from the UBC School of Music.

Like all touring artists who visit the Chan Centre, Pato loved the impeccable acoustics of the Chan Shun Concert Hall, and found everyone exceptionally warm and welcoming.

But what impressed her most was how the Chan Centre staff had educated the audience about her work through things like videos, a documentary screening and a pre-show talk, which allowed her to do less explaining and go deeper musically.

Especially because her musical style is well outside the norm, Pato found it refreshing to play for an audience that already understood her work and the meaning behind it.

“It felt like the job was already done before we started the show, which doesn’t always happen with performers like me who live between big names and smaller names,” says Pato. “And at the Chan Centre, creating curiosity about new musicians is part of the way they program. In my case that’s very important.” 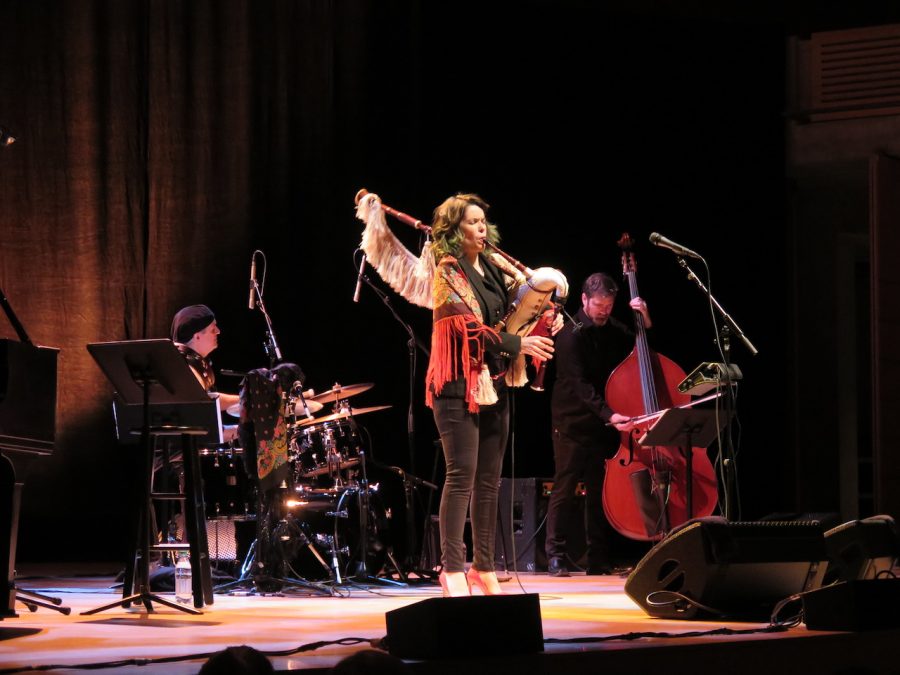 "It was an incredible show in every possible way—the team, the crew, the theatre and the acoustics were all unbelievable."
Cristina Pato

One of Pato’s favourite moments was when she asked the audience to stand up and taught everyone a little dance; for that instant, the theatre became a Galician village where everyone was moving to a favourite Galician song.

“That was a magical moment that I think everybody can remember,” she says, the enthusiasm palpable in her voice. “It was an incredible show in every possible way—the team, the crew, the theatre and the acoustics were all unbelievable.”

Pato says that what sets “amazing” presenters apart from “ok” ones is that the best presenters build a connection with their audience, and form a deep bond of trust, which clearly exists at the Chan Centre. Those audiences, in turn, are richly rewarded because they get to experience new music and new cultures, which further fuels their curiosity.

“That’s the way we all learn, when we try to open our minds to other ways of understanding things. Music has an amazing power to do that,” says Pato, who is also a professional educator. “And how you present, who you present, and who you give voice to—those are ways of cultivating society and community, and building global understanding through the arts.”

The sense of community within the Chan Centre “makes you feel like home from the moment you arrive,” adds Pato, who was also touched by the many fans—many of them newly initiated—who stayed long after the show to chat with her and get their CDs signed.

“It really was very special,” she says. “It’s a show I will remember for the rest of my life.” 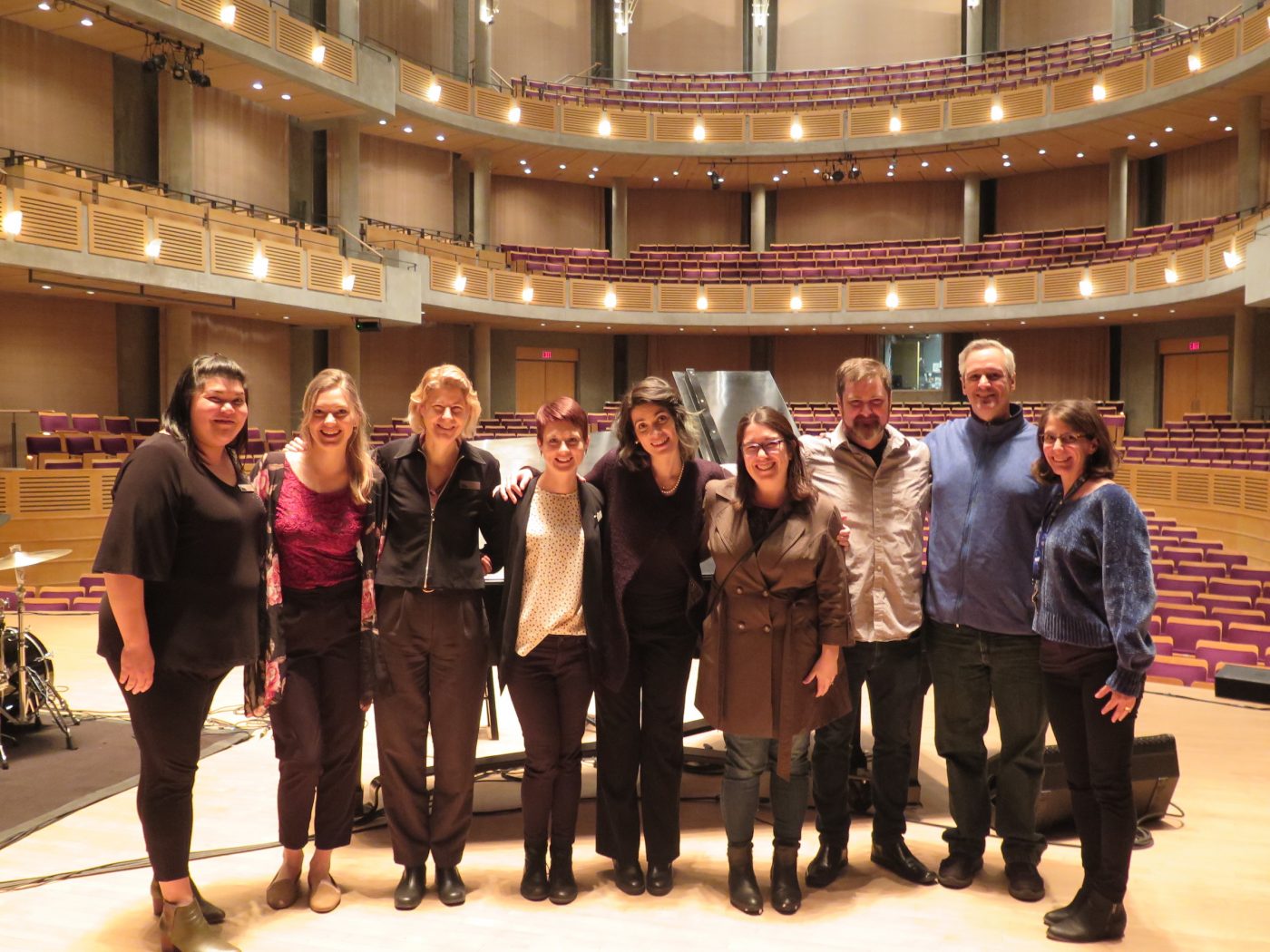 Help us make an impact