Presented by Caravan World Rhythms in partnership with the Chan Centre

Anoushka Shankar has emerged as one of the leading figures in world music today. She is deeply rooted in Indian classical music, having studied exclusively with her father, the legendary Ravi Shankar, and is now one of the foremost performers in that tradition. She has also flourished as a composer, exploring fertile ground in the crossover between Indian music and a variety of genres including electronica, jazz, flamenco and Western classical music.

Anoushka has received two Grammy nominations and in 2006 she became the first Indian to play at the Grammy’s.

While Anoushka’s latest recordings and projects include elements of electronic and western music, her upcoming concert will be performed purely on Indian traditional instruments. This tour is called Sudakshini (beautiful journey South). It will feature new compositions entirely in traditional south Indian ragas, or melodies. What is unique is to have a sitar playing south Indian music, joined by some of India’s top artists. For the audience, it will be a journey from the North to the south of India.

"Anoushka Shankar has emerged from the shadows of her famed father and teacher Ravi Shankar...and journeyed beyond the musical traditions of India to create her own sound." - World Music Central 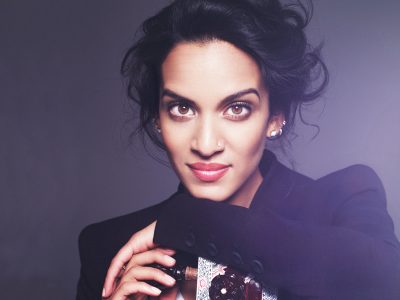 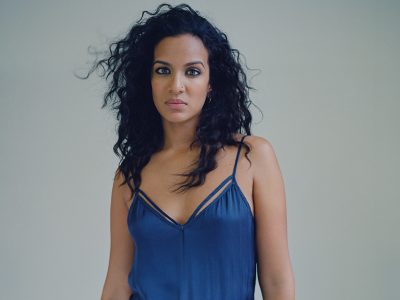 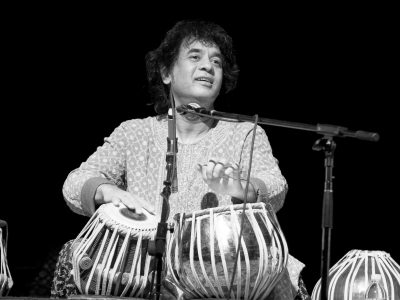