Fifty years ago, beloved folk performer Arlo Guthrie took out the trash after a Thanksgiving dinner that couldn’t be beat. This hilarious account of actual events that precluded him from military service in 1966, became both a platinum selling record and a full-length motion picture.

Arlo, who carries on the musical legacy of his late father Woody Guthrie, only performs the complete “Alice’s Restaurant Massacree” on its 10-year anniversaries because of its length (about 18 minutes). The Alice’s Restaurant 50th Anniversary Tour will feature the full massacree, along with many other favourites from the prolific songwriter’s catalogue.

Following this appearance, it is likely the iconic work will again be removed from the menu. “I’ll do it again for the 60th anniversary, or I’ll be dead. Whichever comes first,” says Arlo.

For this Vancouver performance, Arlo will be joined by special guest folk singer (and daughter) Sarah Lee Guthrie, who will be performing the opening set.

There will be a pre-show talk with Gary Cristall at 7:15pm in the Royal Bank Cinema at the Chan Centre. 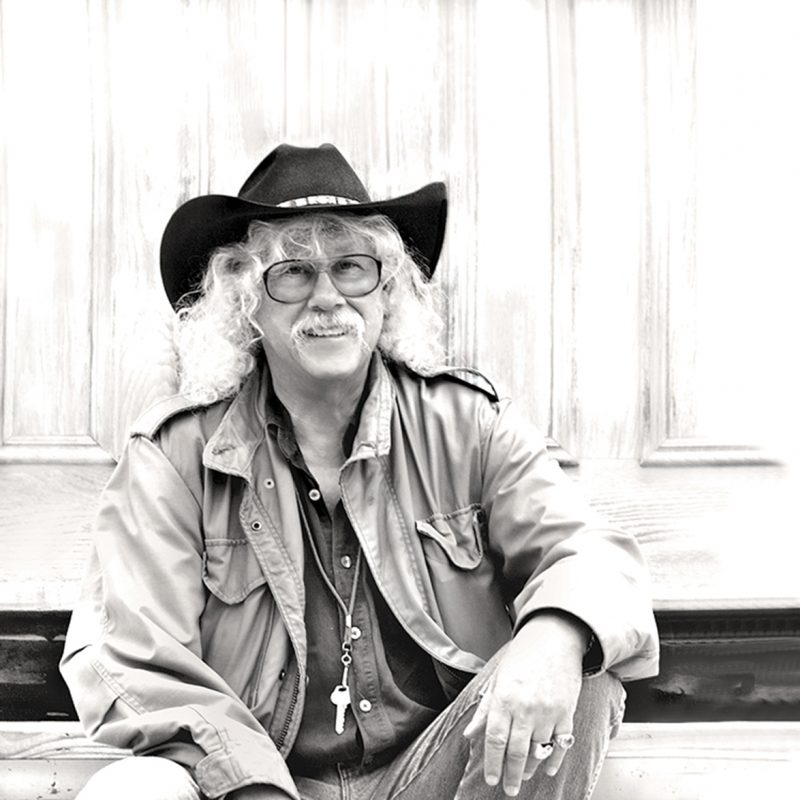 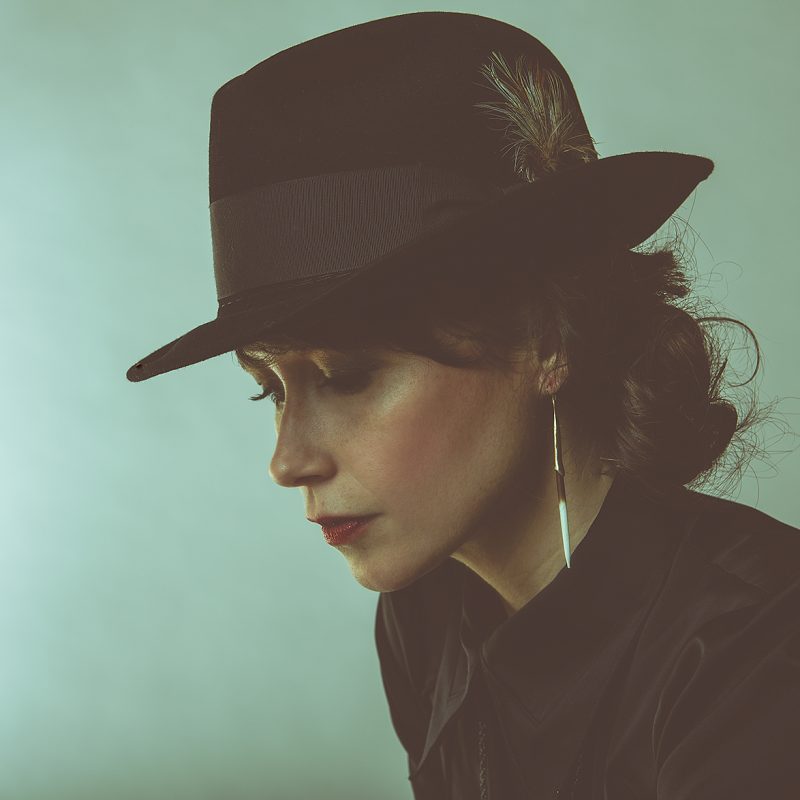 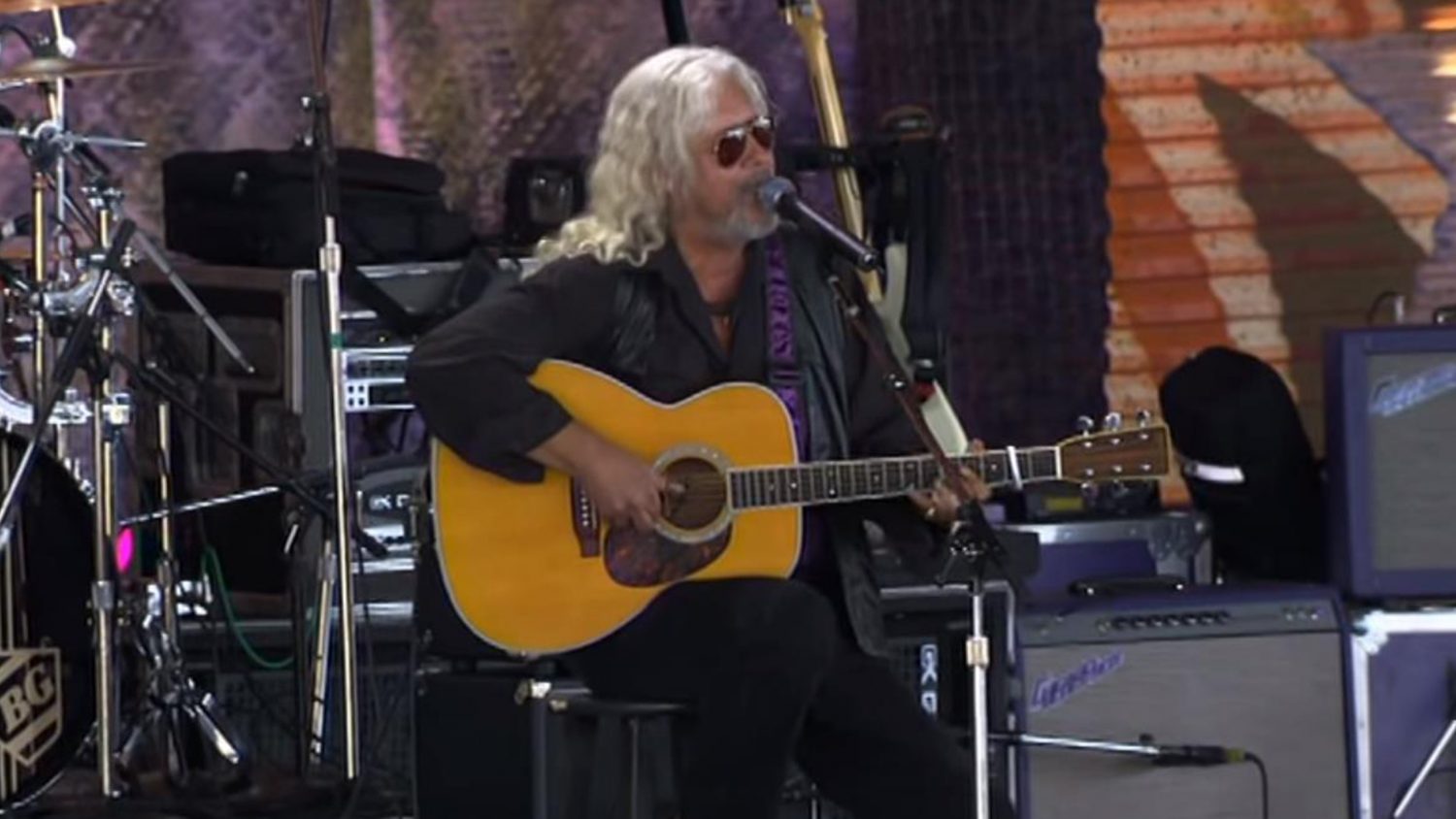 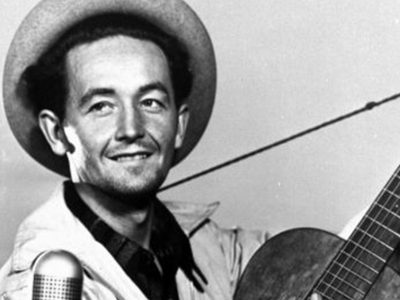 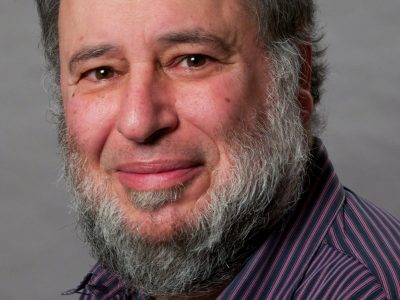 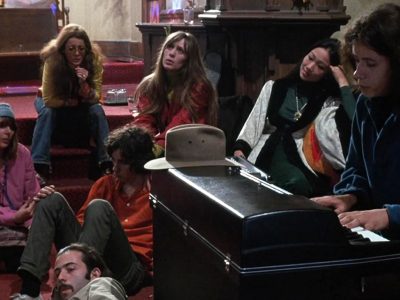