Brooklyn Boheme is a love letter to a vibrant African American artistic community that resided in Fort Greene and Clinton Hill Brooklyn during the 1980s and ‘90s.

Some of the most influential figures in black pop culture of this era called Fort Greene home at one point during those decades, from Spike Lee to novelist Terry McMillian, from jazz royalty Wynton & Branford Marsalis to hip hop icon Notorious BIG to neo-soul goddess Erykah Badu. Their art was highly influenced by the people they met and the strong sense of community they shared.

Narrated and written by Fort Greene resident Nelson George and co-directed by award winning filmmaker Diane Paragas, this feature length documentary celebrates “Brooklyn’s equivalent of the Harlem Renaissance” and follows the rise of a new kind of African American artist. Brooklyn Boheme is a funny, joyous look at a magical time and place with charismatic storytellers and dazzling photography.

This screening of Brooklyn Boheme takes place at The Cinematheque (1131 Howe Street) and is presented in conjunction with Branford Marsalis’ performance at the Chan Centre on Saturday, February 13 at 8:00pm. 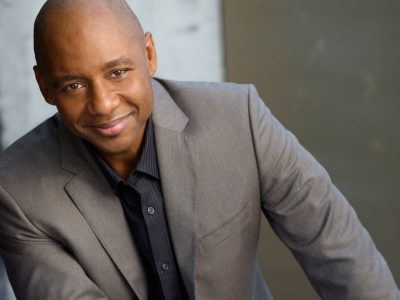 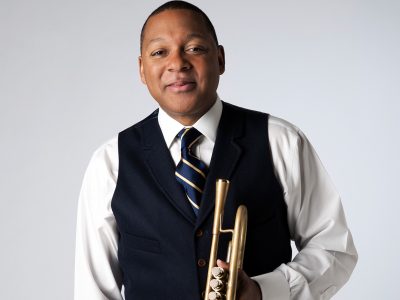 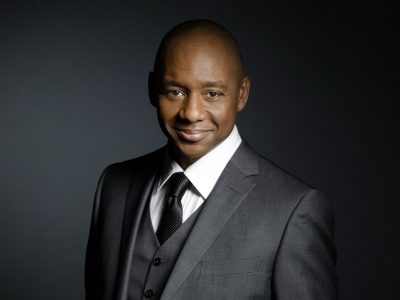