Presented by Chan Centre in partnership with The Cinematheque

In 1997, Ry Cooder travelled to Cuba to record Eliades Ochoa and Cuban musicians in collaboration with famous Malian musicians. When the Malians never made it to Cuba, Cooder salvaged the project by bringing together and recording aging Cuban musicians whose talents had been virtually forgotten following Castro’s revolution. This recording became the triumphant Buena Vista Social Club album.

This film, directed by Wim Wenders, portrays the legendary Buena Vista Social Club in their lives back in Cuba, in reunion in the recording studio, and in their Carnegie Hall performance. 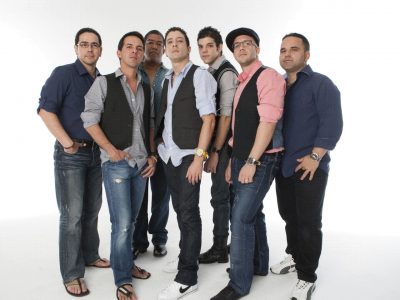 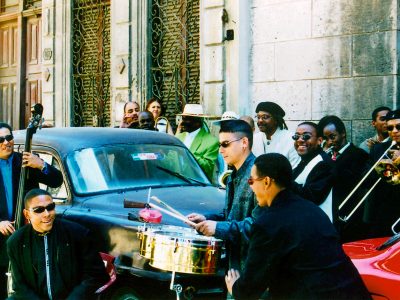 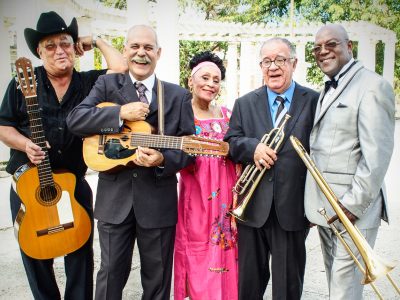