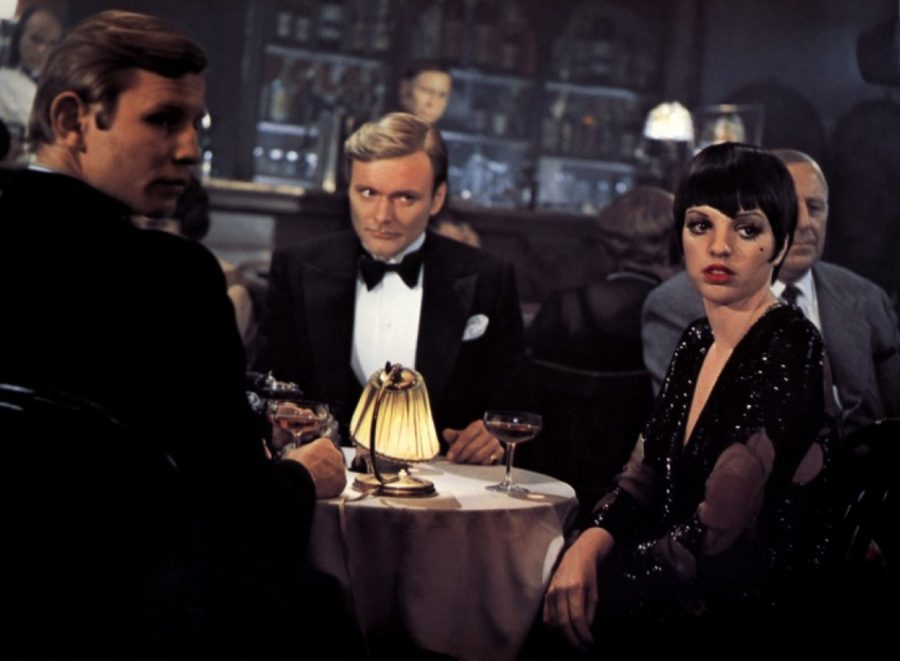 Set in Berlin during the Weimar Republic in 1931 under the presence of the growing Nazi Party, Cabaret is a 1972 American musical drama film directed by Bob Fosse and starring Liza Minnelli, Michael York and Joel Grey.

Cabaret opened to glowing reviews and strong box office, eventually taking in more than $20 million. In addition to its eight Academy Awards, it won Best Picture citations from the National Board of Review and the Hollywood Foreign Press Association and took Best Supporting Actor honors for Grey from the National Board of Review, the Hollywood Foreign Press, and the National Society of Film Critics. But the biggest winner was Fosse. Shortly before the 45th Academy Awards, he won two Tonys for directing and choreographing Pippin, his biggest stage hit to date. When months later he won the Primetime Emmy Award for directing and choreographing Liza Minnelli’s television special Liza with a Z, he became the first director to win all three awards in one year.

Cabaret is presented in conjunction with Max Raabe and Palast Orchester, who perform at the Chan Centre on April 9, 2017. 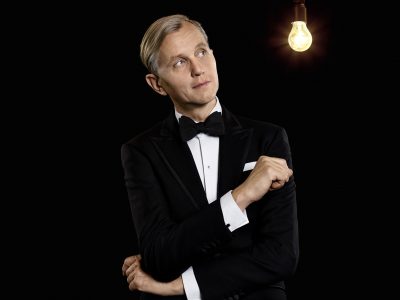