Hailed as “the world’s reigning male chorus” by The New Yorker magazine, GRAMMY ® award-winning ensemble Chanticleer takes to the Chan stage for a night of stunning a cappella music. This virtuosic ensemble last thrilled Vancouver audiences in 2004, and this event will sell out – order now! 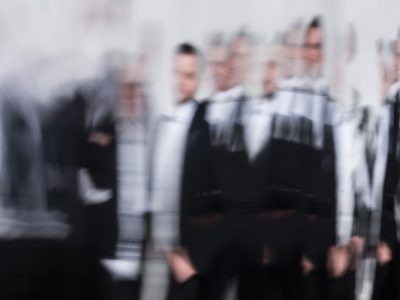 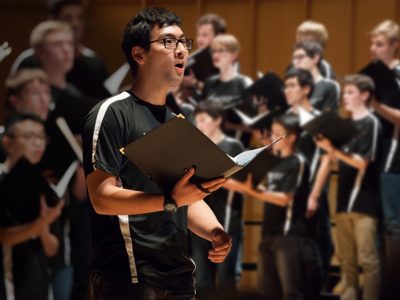