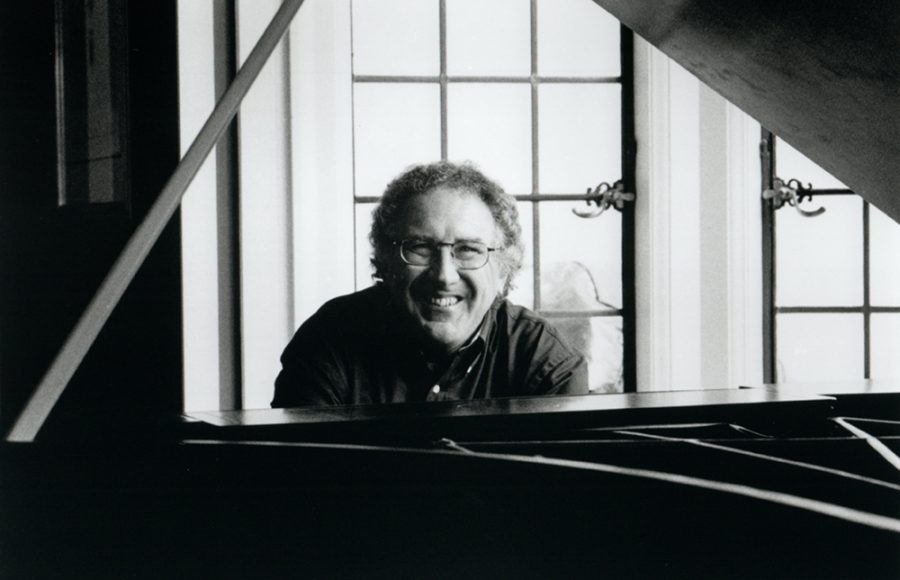 It is some 200 years since the music of Beethoven first began to spellbind audiences. Brilliant, passionate, and innovative, its immense range of expression and expansion of musical boundaries continue to astonish listeners, performers, and composers today.

After decades of studying and performing Beethoven’s piano sonatas individually, the distinguished pianist Robert Silverman has undertaken the mammoth task of performing all 32 in an eight-concert cycle throughout 1998.

Says Silverman: “Beethoven’s music speaks immutable universals about the human spirit. As a pianist and as a teacher, nothing else that I have done comes close to the experience I have had while studying and performing these masterworks.”

In this concert, the third of the series, Silverman once again showcases the scope of Beethoven’s genius, performing works from different periods of the composer’s life. 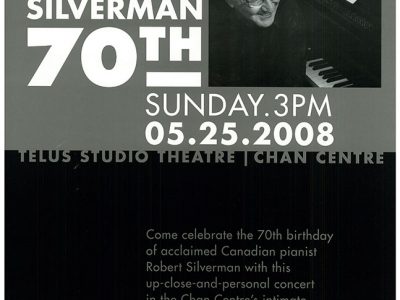 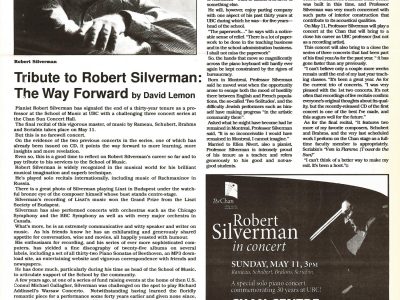