On New Year’s Day in 2010, the husky-voiced singer-songwriter lost her battle with cancer at age 37. Despite being cut short, Lhasa’s career earned tremendous critical acclaim, including multiple JUNO and BBC Awards, and a loyal community of fans through numerous tours and the release of three celebrated albums.

After her passing, Savoie was inspired to gather an esteemed group of Canadian choreographers, visual artists, dancers, and musicians, including the members of Lhasa’s original band, to collaborate on this beautiful, poetic work. 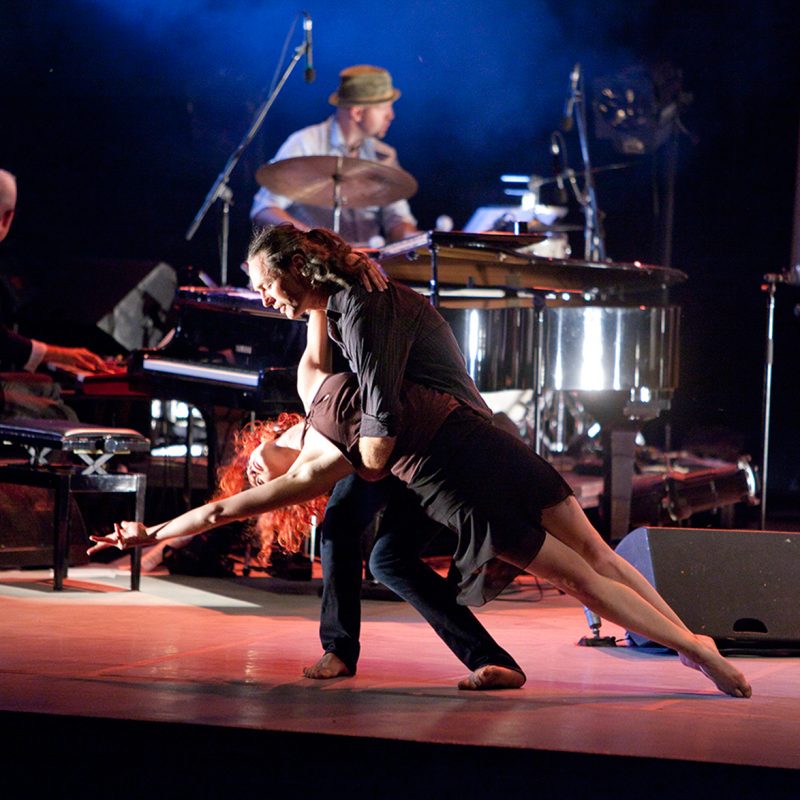 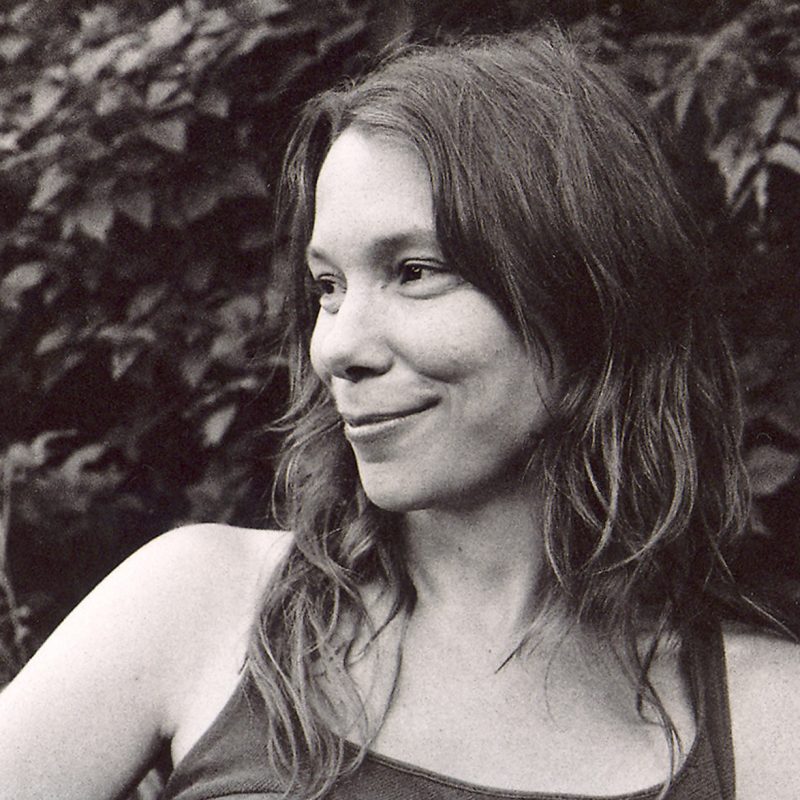 Co-produced by PPS Danse and Coup de coeur francophone. Tour supported by the Canada Council for the Arts.

This event is presented with the PuSh International Performing Arts Festival 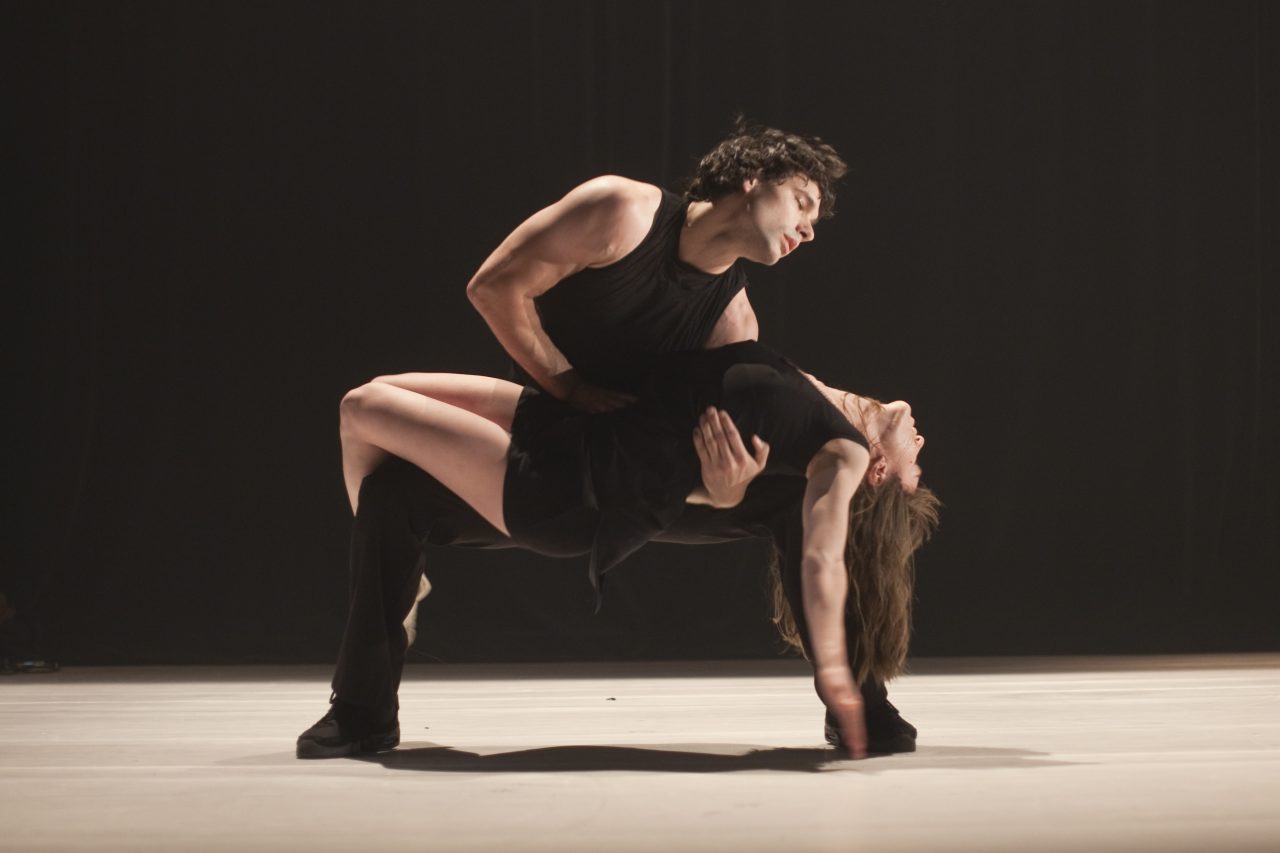 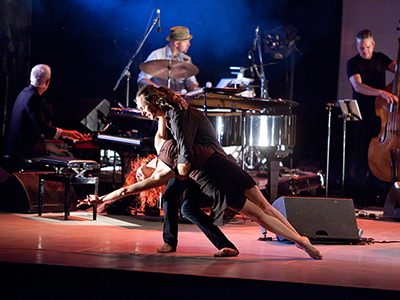 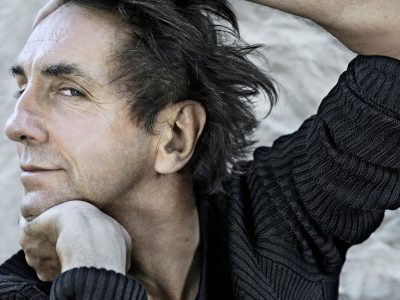 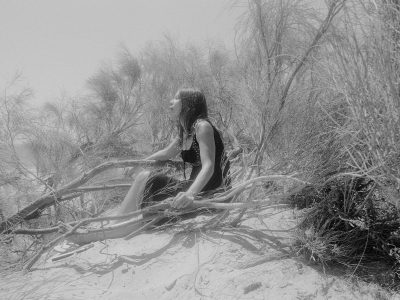