The New York Times calls her “the most admired jazz diva since the heyday of Sarah Vaughan, Ella Fitzgerald, and Billie Holiday.” With critical acclaim like this, Dianne Reeves has become known the world over as a living legend. Her breathtaking vocal technique, improvisational prowess, and unique blending of jazz and R&B have earned her the love of critics and audiences alike.

She has been honoured with five GRAMMY Awards (most recently in 2015 for her album Beautiful Life) including three consecutively for Best Jazz Vocal Performance, a unique feat in any music category. She has performed at the White House; with symphony orchestras including the Chicago Symphony and Berlin Philharmonic; in George Clooney’s Academy Award nominated Good Night, and Good Luck; and was the first creative chair for jazz for the Los Angeles Philharmonic. For her Chan Centre debut she will be joined by the masterful talents of Peter Martin (piano), Romero Lubambo (guitar), Reginald Veal (bass), and Terreon Gully (drums).

There will be a pre-show talk with Nou Dadoun at 7:15pm in the Chan Centre’s Royal Bank Cinema. Seating is limited and available on a first-come, first-served basis. 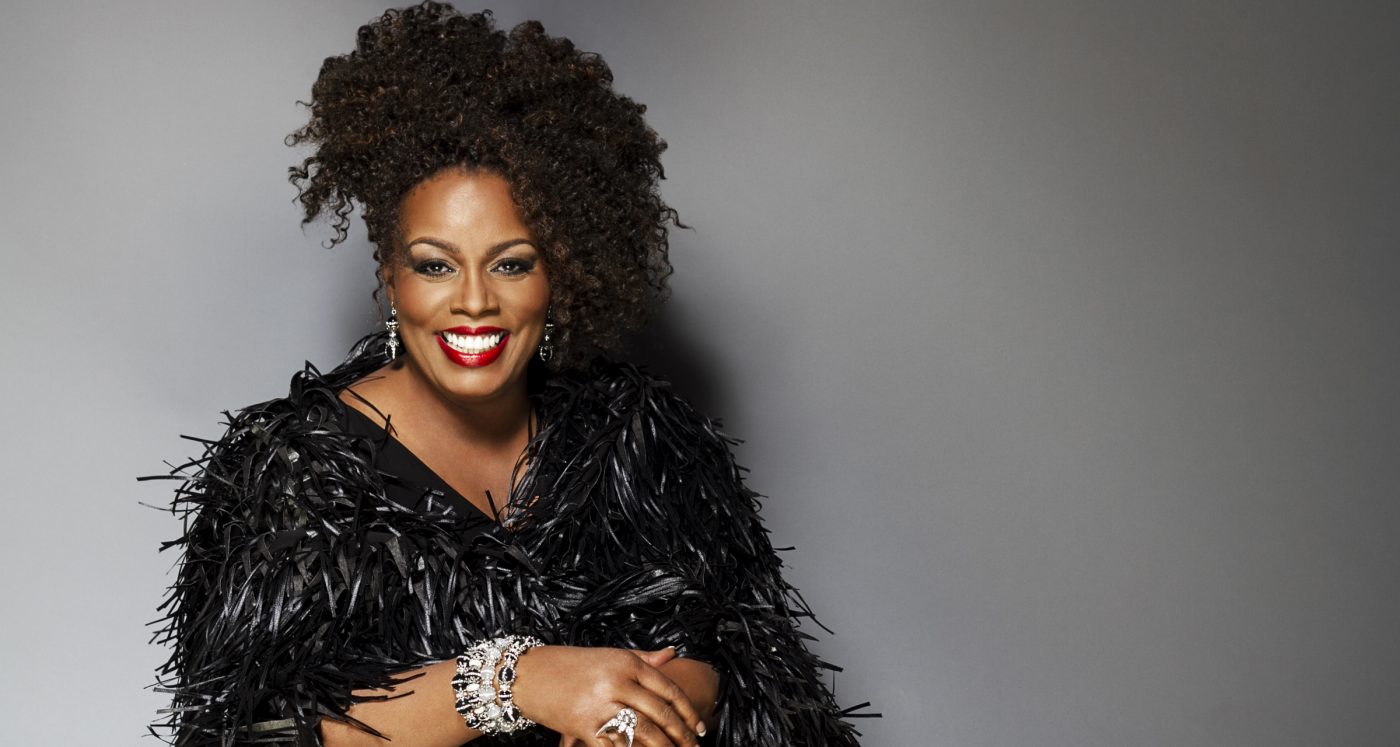 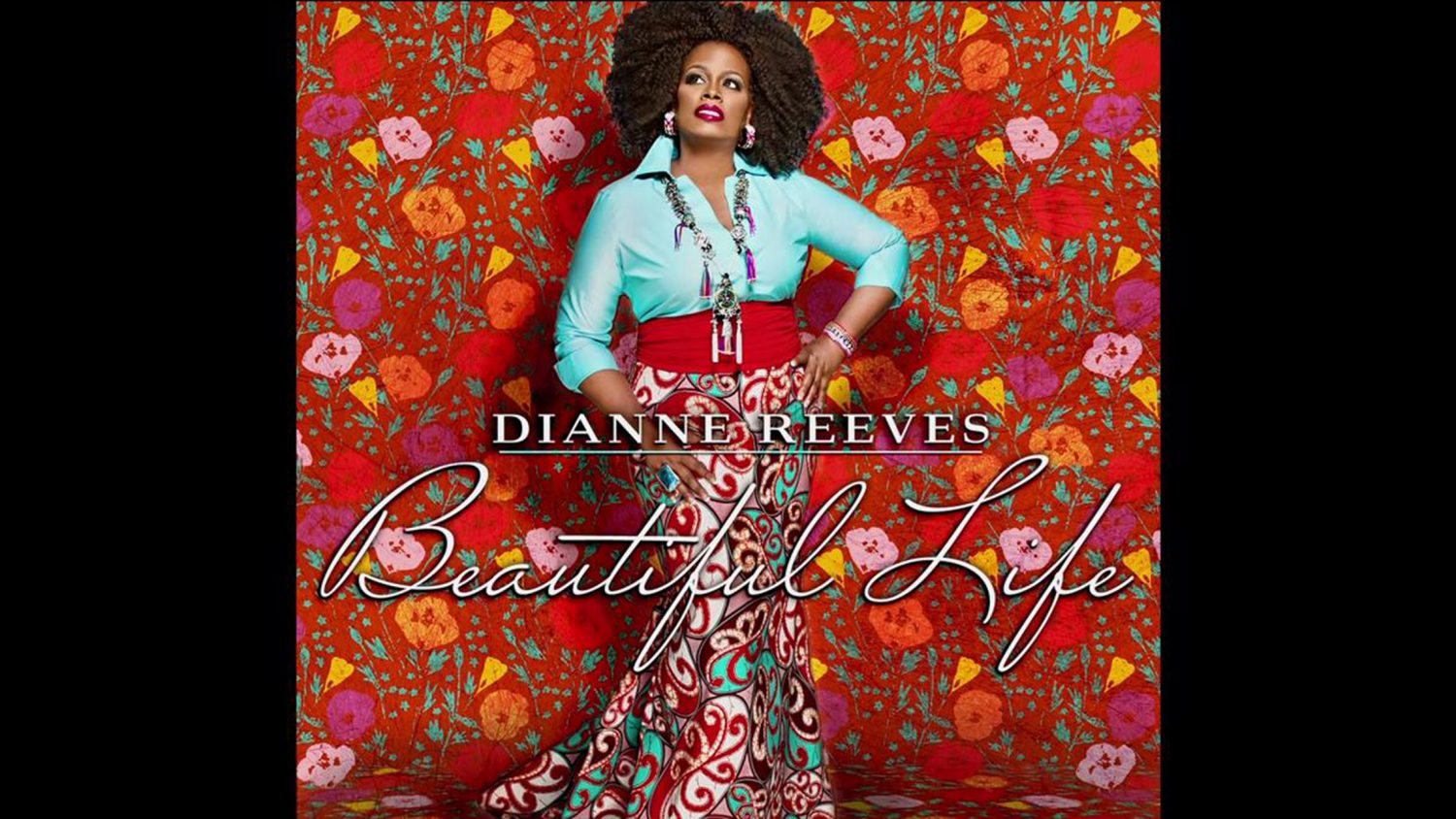 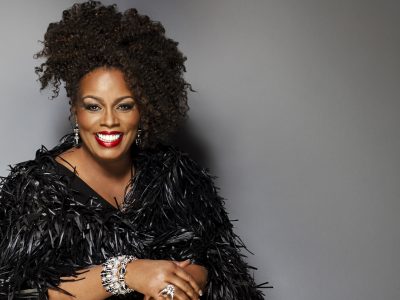 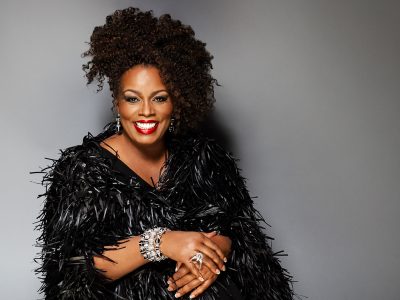