Pre-screening Talk: At 7pm, directly before the film screening, audiences will be treated to a short introductory talk by Alex Alegria. Alex is a bandleader, vocalist, and guitarist from Vancouver’s own Mariachi Los Dorados. He will be giving a brief introduction to the Golden Age of Mexican Cinema and discussing the importance of Pedro Infante and Jorge Negrete to Mexican identity.

Cinematheque Film Screenings: This film is part of Chan Centre Connects, and is one of four music-inspired films that have been curated to accompany Chan Centre Presents performances. 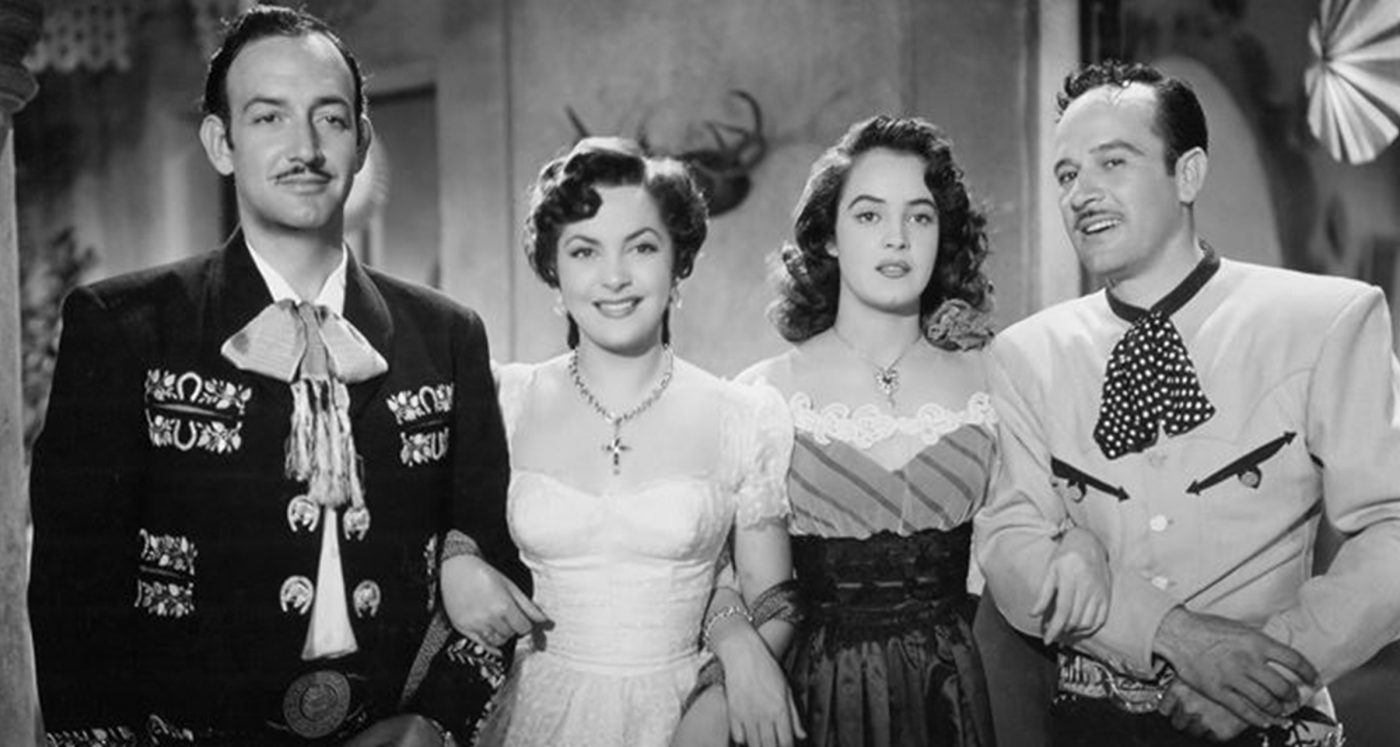 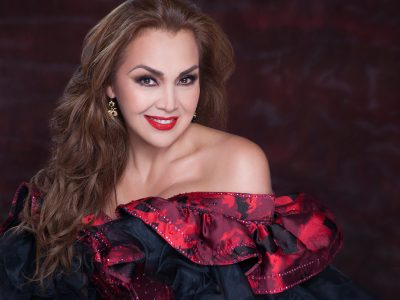