This powerful documentary tells the story of six unsung heroes of the Canadian civil rights movement, among them Viola Desmond and Fred Christie. Across two decades from the 1930s to the 1950s, these brave and pioneering activists risked so much in order to secure justice for all.

Directed by Roger McTair, 2000, 47 min.
Produced and distributed by the National Film Board of Canada.

Pre-screening Talk
The screening of Journey to Justice will be preceded by a brief talk on the history of Canada’s role in the civil rights movement by lawyer Latoya Farrell. Farrell currently works as staff counsel at the BC Civil Liberties Association. She graduated from the University of Saskatchewan college of law with a focus on human rights and criminal justice. 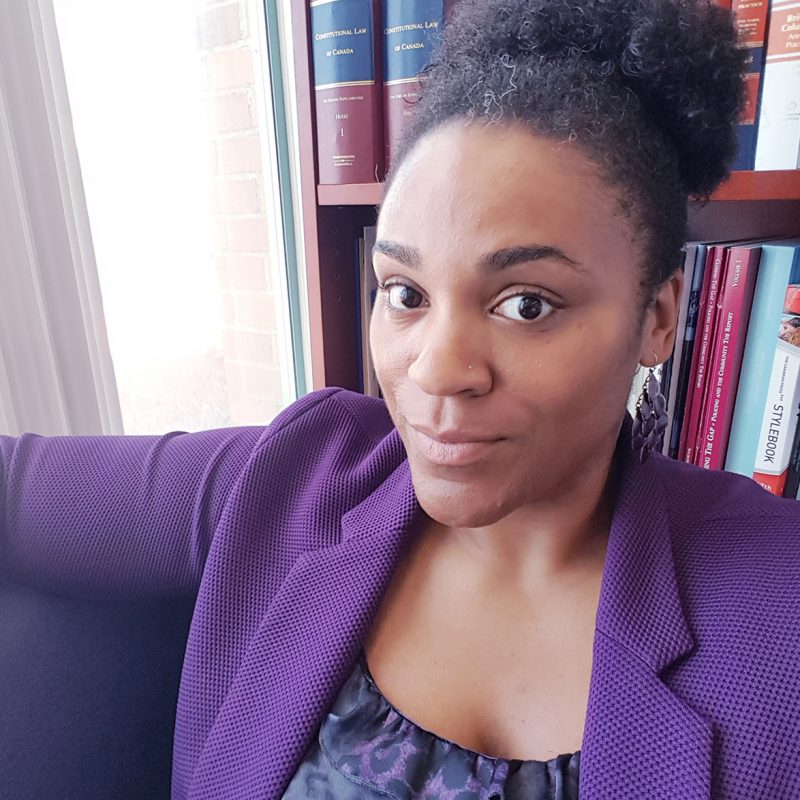 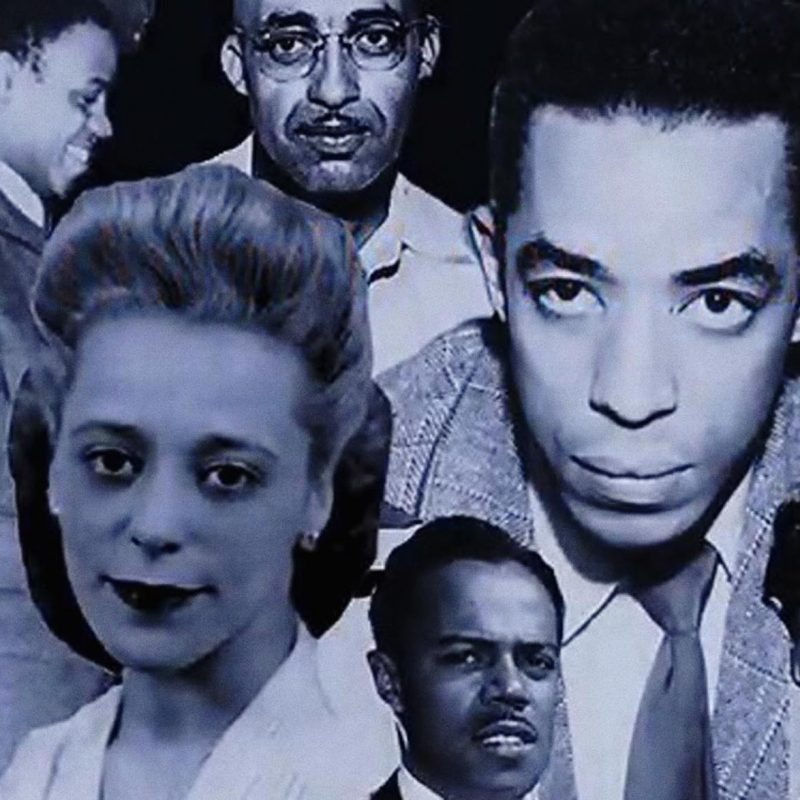 Cinematheque Film Screenings: This film is part of Chan Centre Connects, and is one of five music-inspired films that have been curated to accompany Chan Centre Presents performances. This film accompanies the Feb 29 performance of We Shall Overcome: A Celebration of Dr. Martin Luther King, Jr.