Film Screening: The Music of Strangers

Legendary cellist Yo-Yo Ma leads viewers on a musical journey with The Silkroad Ensemble—an extraordinarily diverse collective of musicians from around the world who exemplify music’s ability to blur international boundaries and inspire hope.  Featuring Cristina Pato, Wu Man, Kayhan Kalhor, and others.

Cinematheque Film Screenings: This film is part of Chan Centre Connects, and is one of four music-inspired films that have been curated to accompany Chan Centre Presents performances. This film accompanies the April 11 performance of the Cristina Pato Quartet. 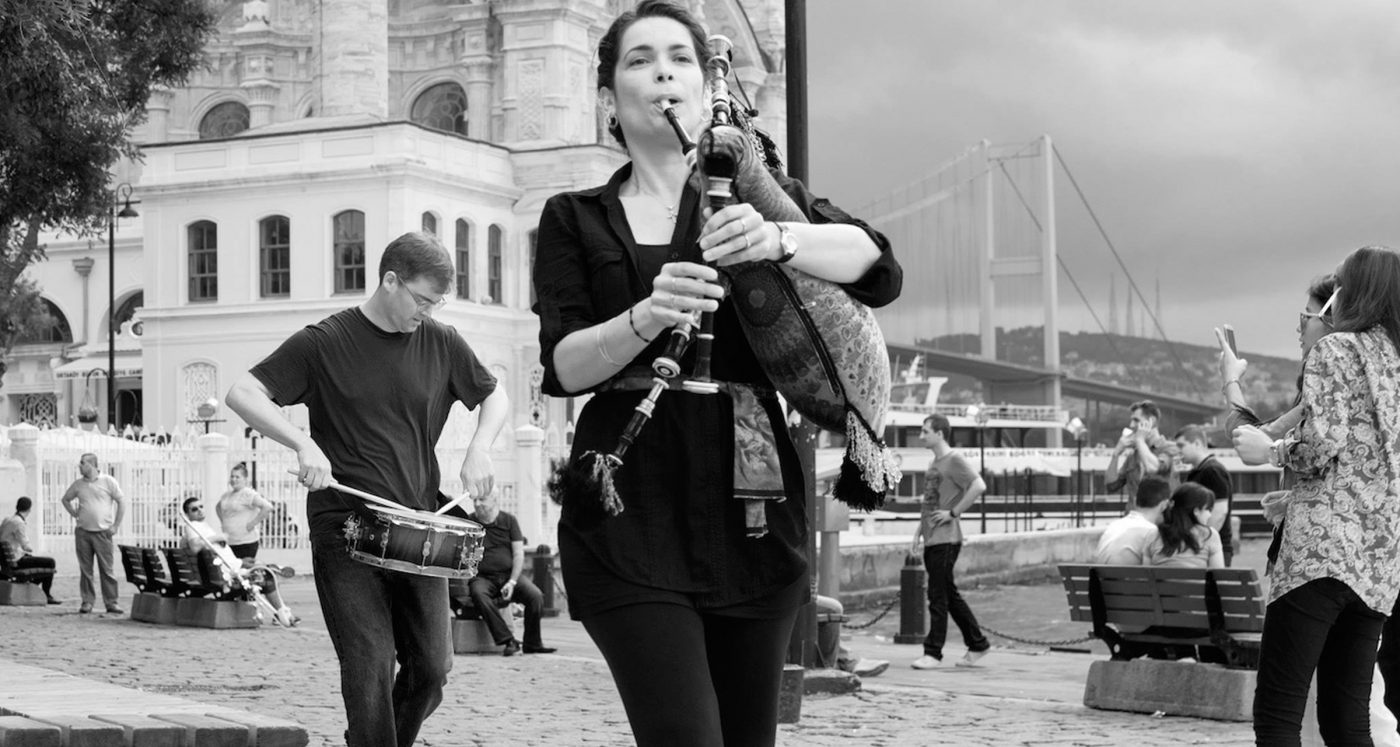 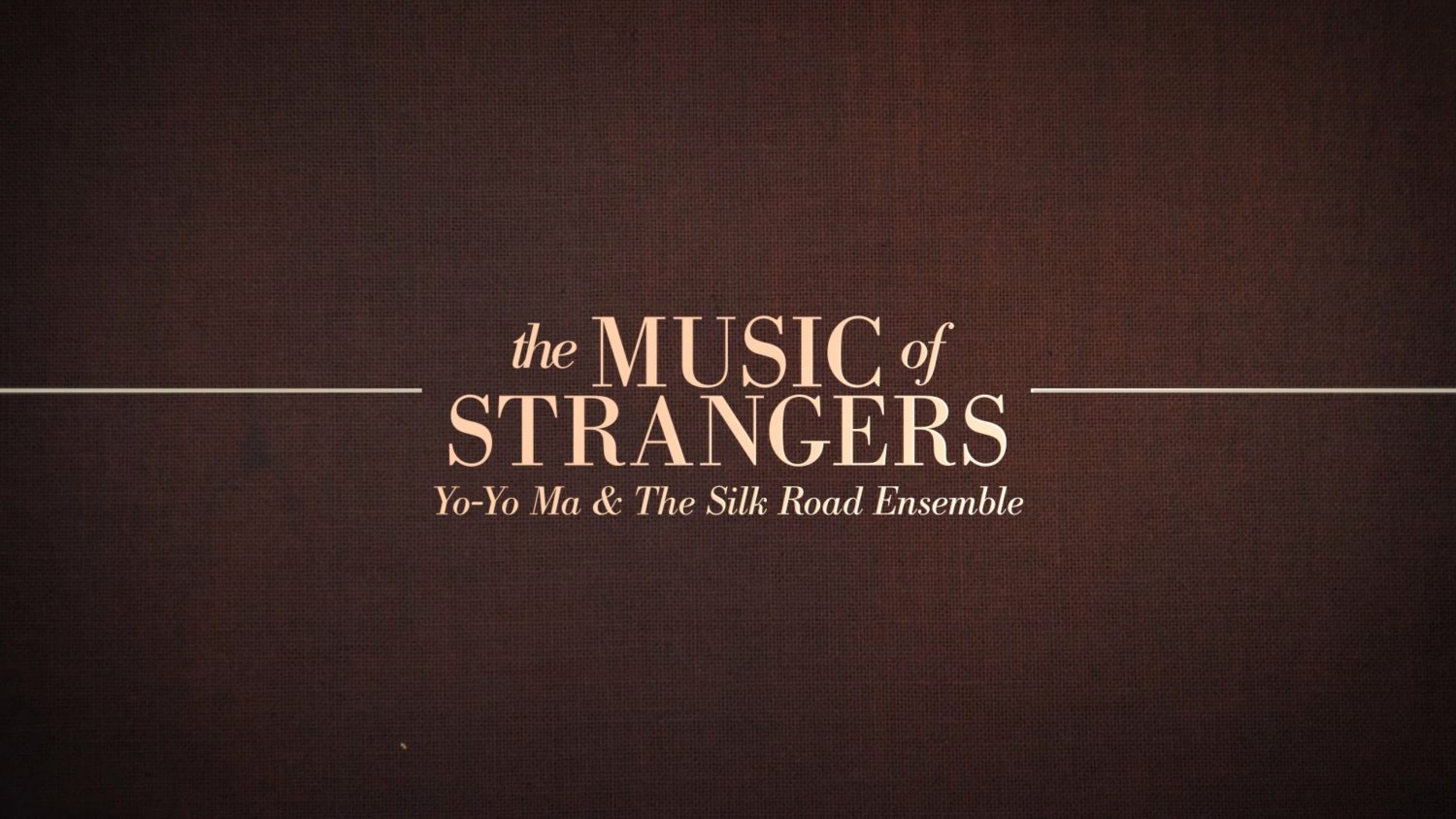 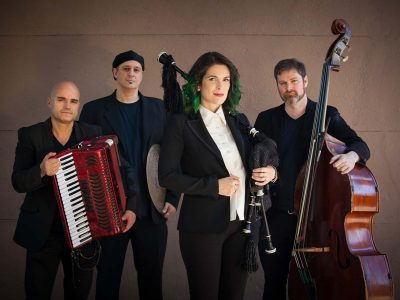