Illuminating the foundational family history of the Carters and Cashes and their significant contributions to the world of country music, The Winding Stream: The Carters, the Cashes, and the Course of Country Music is an incisive documentary and a loving tribute to a dynasty that paved the way for countless artists. Largely focused on the music, the film also features original interviews with Rosanne and Johnny Cash, and others.

Cinematheque Film Screenings: This film is part of Chan Centre Connects, and is one of four music-inspired films that have been curated to accompany Chan Centre Presents performances. This film accompanies the Sep 28 performance of Rosanne Cash. 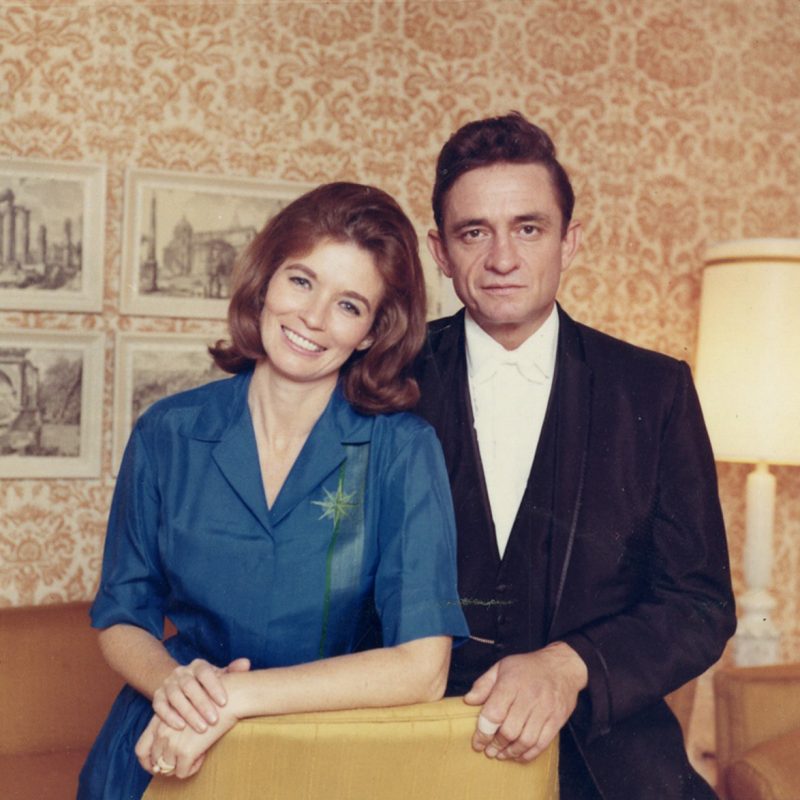 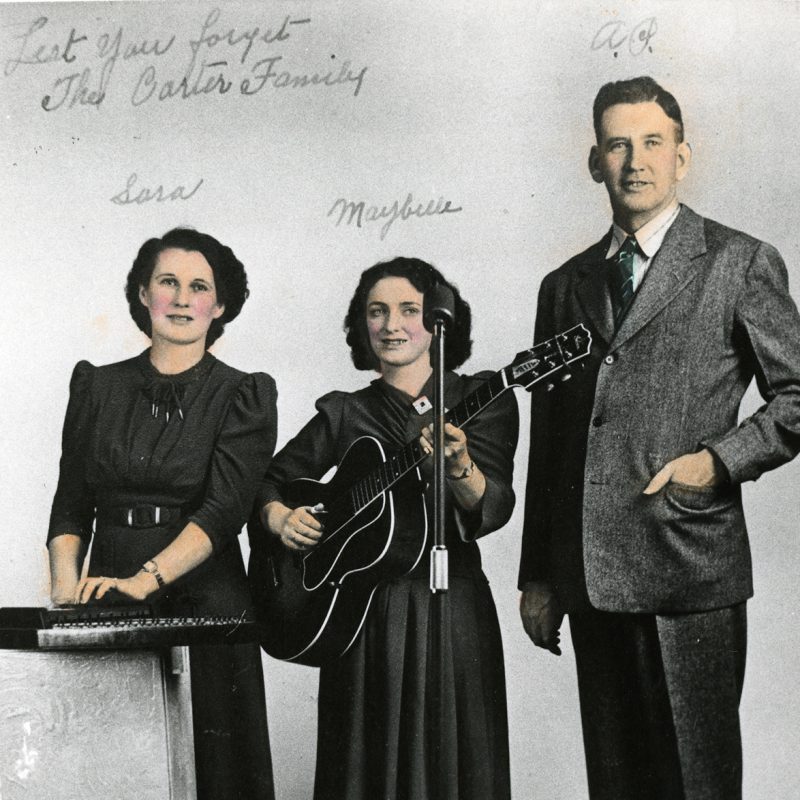 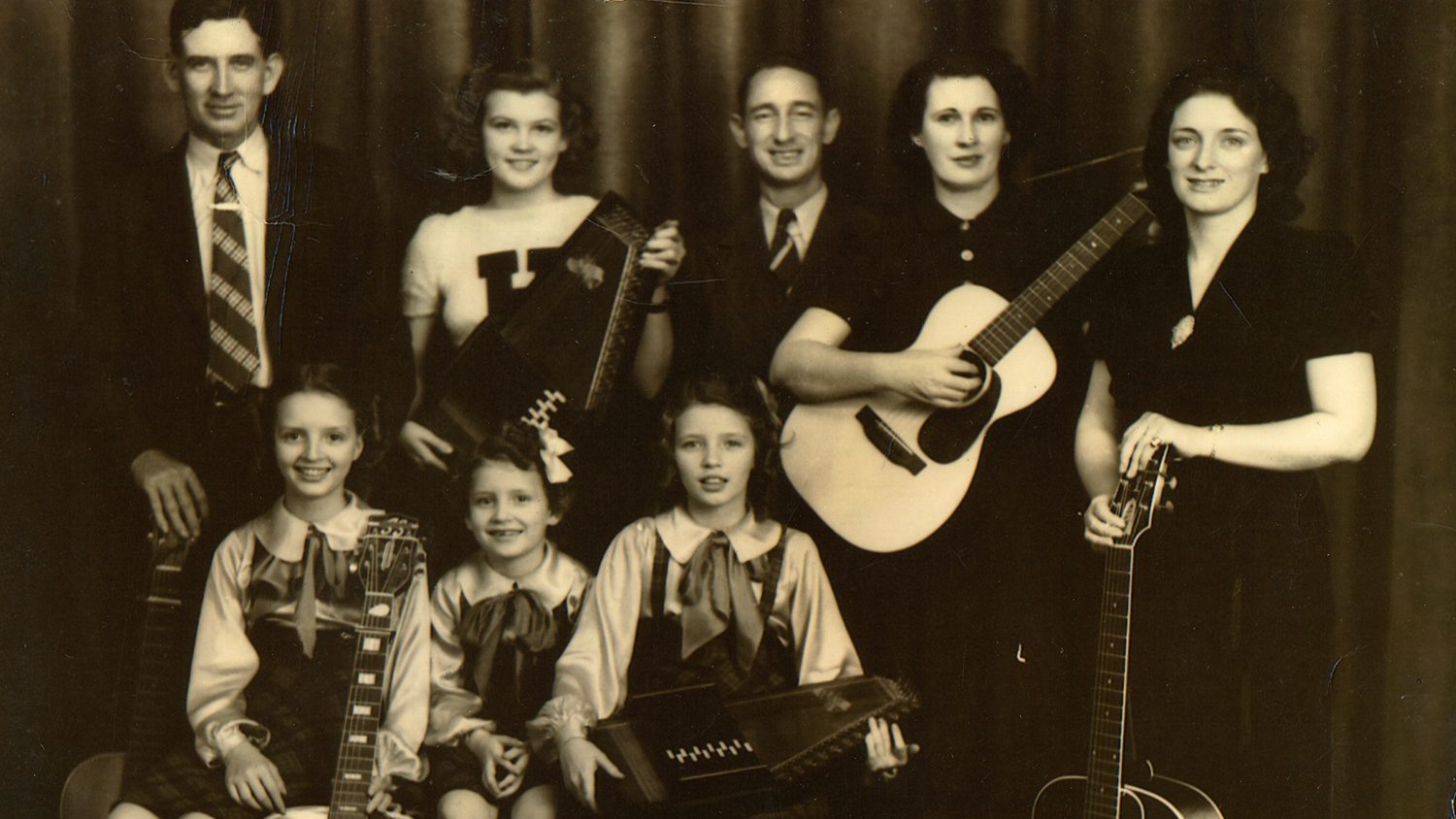 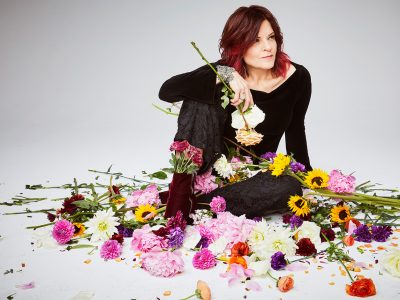