Handel’s Music for the Royal Fireworks

The members of the Pacific Baroque Orchestra join forces with the UBC Baroque Mentorship Orchestra to perform Handel’s suite for wind band written for the fireworks celebration commemorating the end of the War of Austrian Succession in April of 1749. Fittingly, the festively-sized orchestra of students and professional players will perform a re-scoring of this famous suite for full orchestra that Handel composed to benefit the student residents of the Foundling Hospital in London. 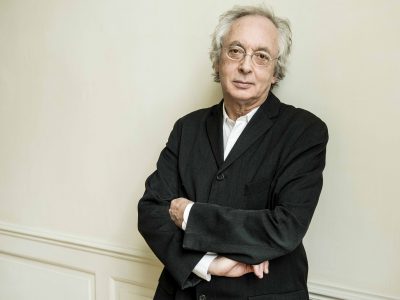