Well-known for her lifetime of social activism, Downs works to maintain cultural identity, celebrating her indigenous Oaxacan heritage through song on her eleven albums.

Her gorgeous new album, Pecados y Milagros (Sins and Miracles), was heavily influenced by traditional Mexican votive paintings. In turn, Downs was inspired to commission spectacular votive paintings for each track, which will be featured as projections throughout the concert. It’s a fascinating concept, made even more intriguing by Rolling Stone magazine’s review that the album is “as daring as anything by Tom Waits.”

Based on the album, this unique performance will combine Downs’s sumptuous music and vocals with projected images of paintings from the exhibit, weaving together a powerful combination of sight and sound. The results are sure to be spellbinding. 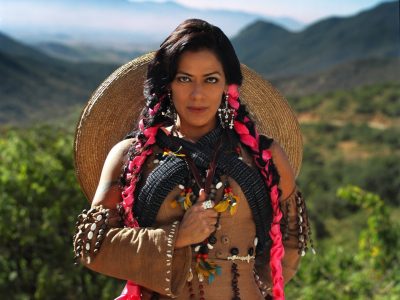 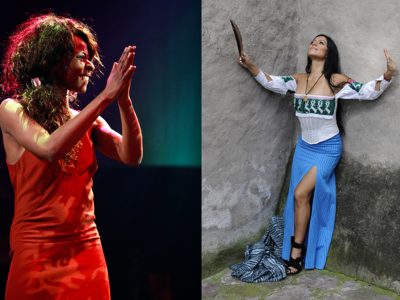