Rebirth of a Nation (film screening) 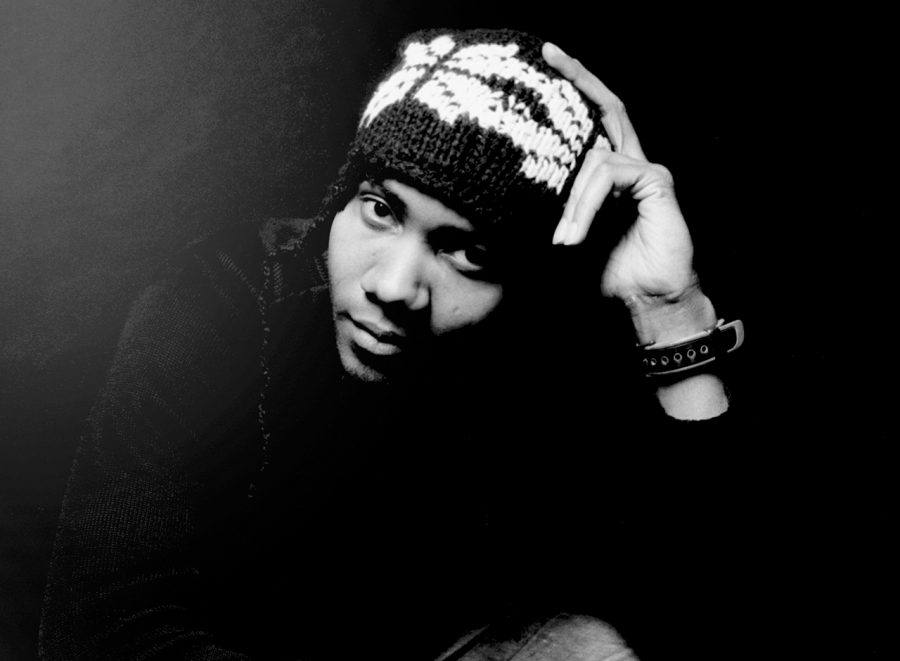 DJ Spooky’s Rebirth of a Nation film project remixes D.W. Griffith’s classic and contentious 1915 silent movie Birth of a Nation. Griffith’s original film, still regarded as a landmark for its masterful innovation with cinematic form and language, ignited worldwide controversy for its graphic, blatant, unabashed racism and glorification of white supremacy and the Klu Klux Klan in the post-Civil War U.S. South.

Nearly a century later, Paul D. Miller – the conceptual artist/musician/writer known as DJ Spooky, That Subliminal Kid – creates a daring “remix” of Griffith’s epic to expose the film’s true meaning and relate it to the socio-political conflicts of contemporary America.

Originally commissioned as a live multimedia performance, Rebirth of a Nation’s unique “DJ mix”/deconstruction of this infamous film to cinema challenges us to revisit and reinterpret its troubling, complicated legacy and ponder the lessons it offers about mass media manipulation today. Rebirth of a Nation features an original score by Miller performed by the Kronos Quartet.

The film will be introduced by Doris Baltruschat, a SSHRC post-doctoral research fellow in the Department of Theatre and Film at UBC. 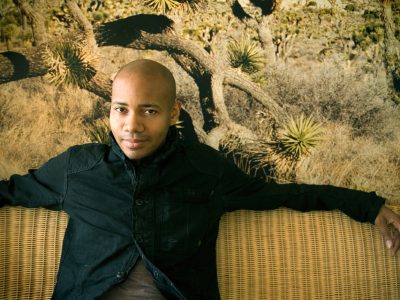 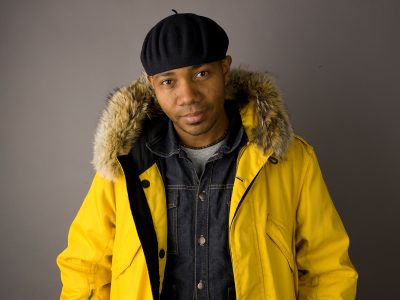