It’s not often audiences see a living legend, but Gilberto Gil definitely qualifies for the honour. During his long career, he has made over 50 albums in a variety of styles, and received multiple GRAMMY Awards, as well as the French Legion of Honour.

As a key participant in the ’60s Brazilian Tropicália movement, he was jailed and forced into exile by the ruling military dictatorship. Ever since, Gil’s musical career has developed side-by-side with a political life that has seen him acting as a UNESCO Artist for Peace and as Brazilian Minister of Culture.

The New Yorker says, “Gil defies his age, becoming if anything more captivating, exuberant and irreplaceable with each passing year.” Dig deeply and joyfully into Brazil’s musical heritage with one of the country’s most treasured cultural icons in his long awaited return to Vancouver in support of his new album Gilbertos Samba, featuring the repertoire of João Gilberto. 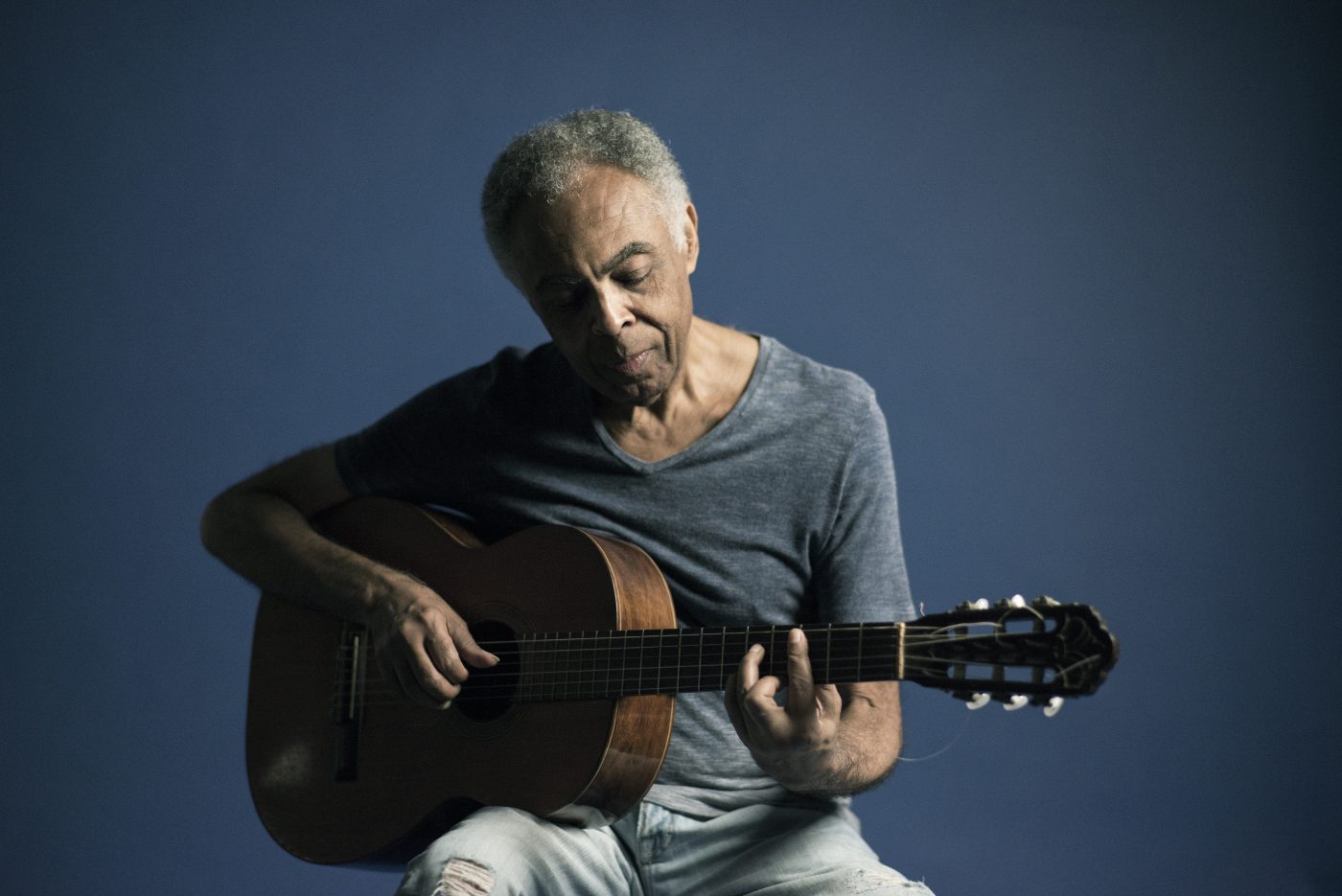 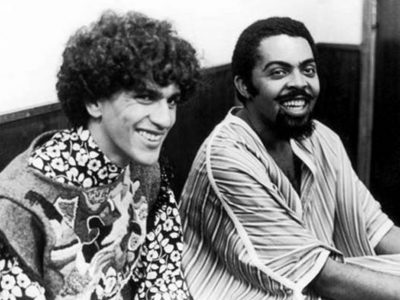 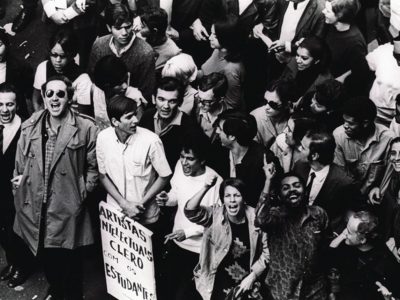