Sounds of Freedom: The Revival of Music in Afghanistan

This is a free event. No ticket is required.

The Taliban’s prohibition of music was severe. Apart from unaccompanied chants, all music was banned during their rule, and instruments were broken and burnt. This oppression was preceded by an era of severe restrictions on music under the Mujahideen, and previous to that, the primary use of music as propaganda for the warring Soviets and Mujahideen. Over the late 20th century, Afghan musicians either escaped their homeland in exile or stayed behind to face persecution.

In contrast, musicians and supporting organizations are now returning to Afghanistan to revitalize its culture and preserve its diverse musical heritage with excitement and determination, despite starting with almost nothing. The rebuilding of music in Afghanistan today is an inspirational story of how music can and should be a celebrated and fundamental part of society. This panel discussion will look at the recent history of music in Afghanistan and the current efforts inside and outside of the country to bring music back to its people.

This is a free event. No ticket is required. 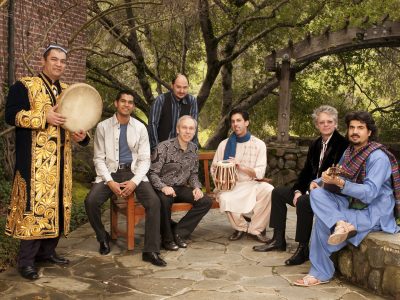