The Irish Times calls The Gloaming “one of the great forces in Irish music.” Uniting five musicians with deep roots in the music of the Emerald Isle, The Gloaming navigates between the contemporary and the traditional, to a place where creativity trumps predictability with music that is haunting and beautiful in equal measure.

Formed in 2011 from a collective desire to transcend the genres they had individually become known for, The Gloaming released its first album in January 2014 to rave reviews. Don’t miss this Chan Centre debut.

Featuring The Gloaming’s Martin Hayes and Iarla O’Lionaird in conversation with UBC’s Eilis Courtney, President of the Irish Women’s Network of BC. 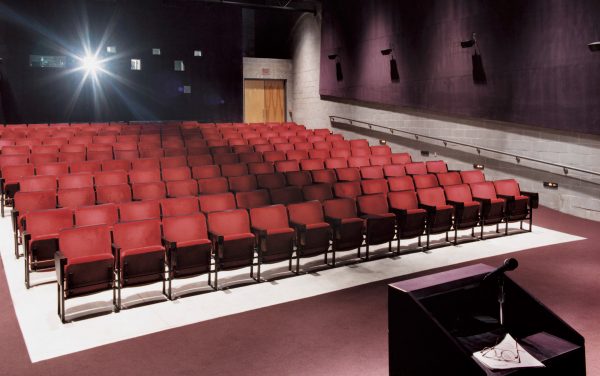 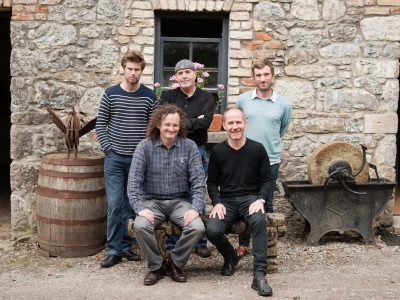