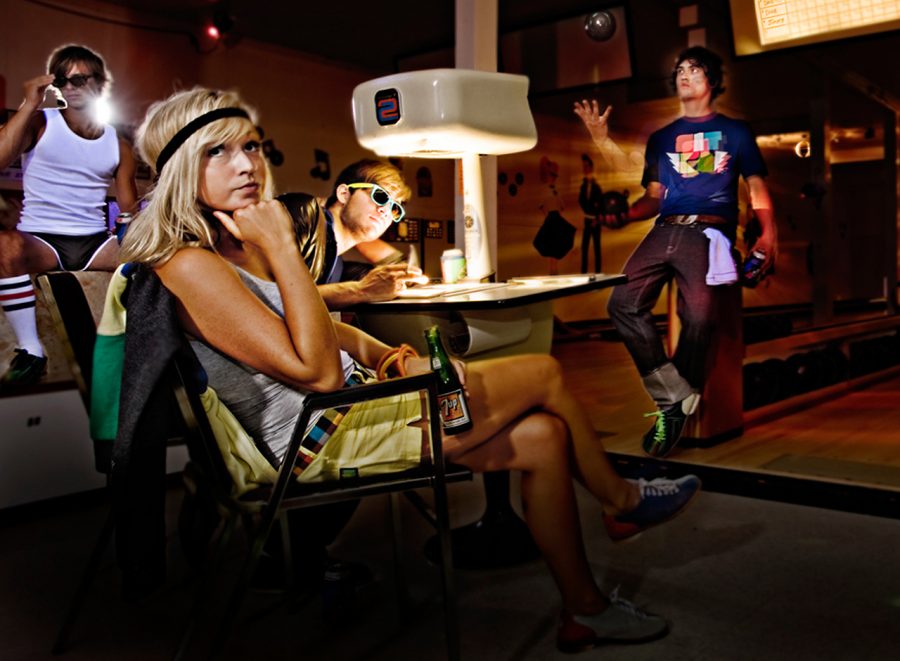 Local Vancouver band Hey Ocean has been described as one of Canada’s most successful independent pop bands by critics and fans alike. The band’s infectious melodies and spirited stage presence are sure to entertain concertgoers.

Often lumped into the “pop” umbrella, Hey Ocean’s eclectic sound incorporates elements of other genres including folk, funk, jazz, and reggae, among others. The band’s most recent release, the 2008 sophomore effort It’s Easier To Be Somebody Else, not only captured the power and intensity of their highly-charged live shows in the recording process, but also helped secure opening spots with musical artists Xavier Rudd, Sarah Harmer, and Bedouin Soundclash.

This event is part of the 2nd Annual UBC Culture Fest from Sept. 14th-20th. To find out about more events click here. 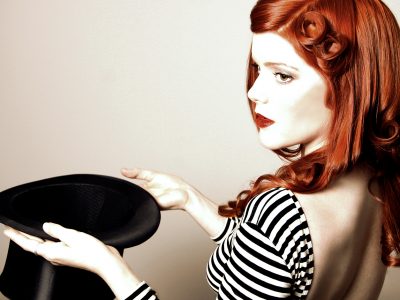 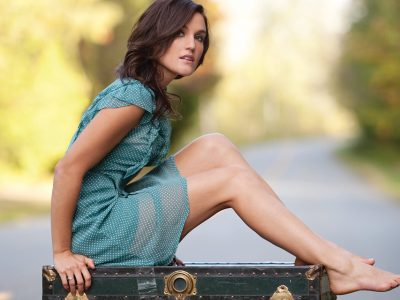 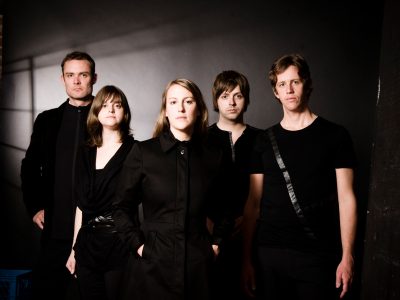