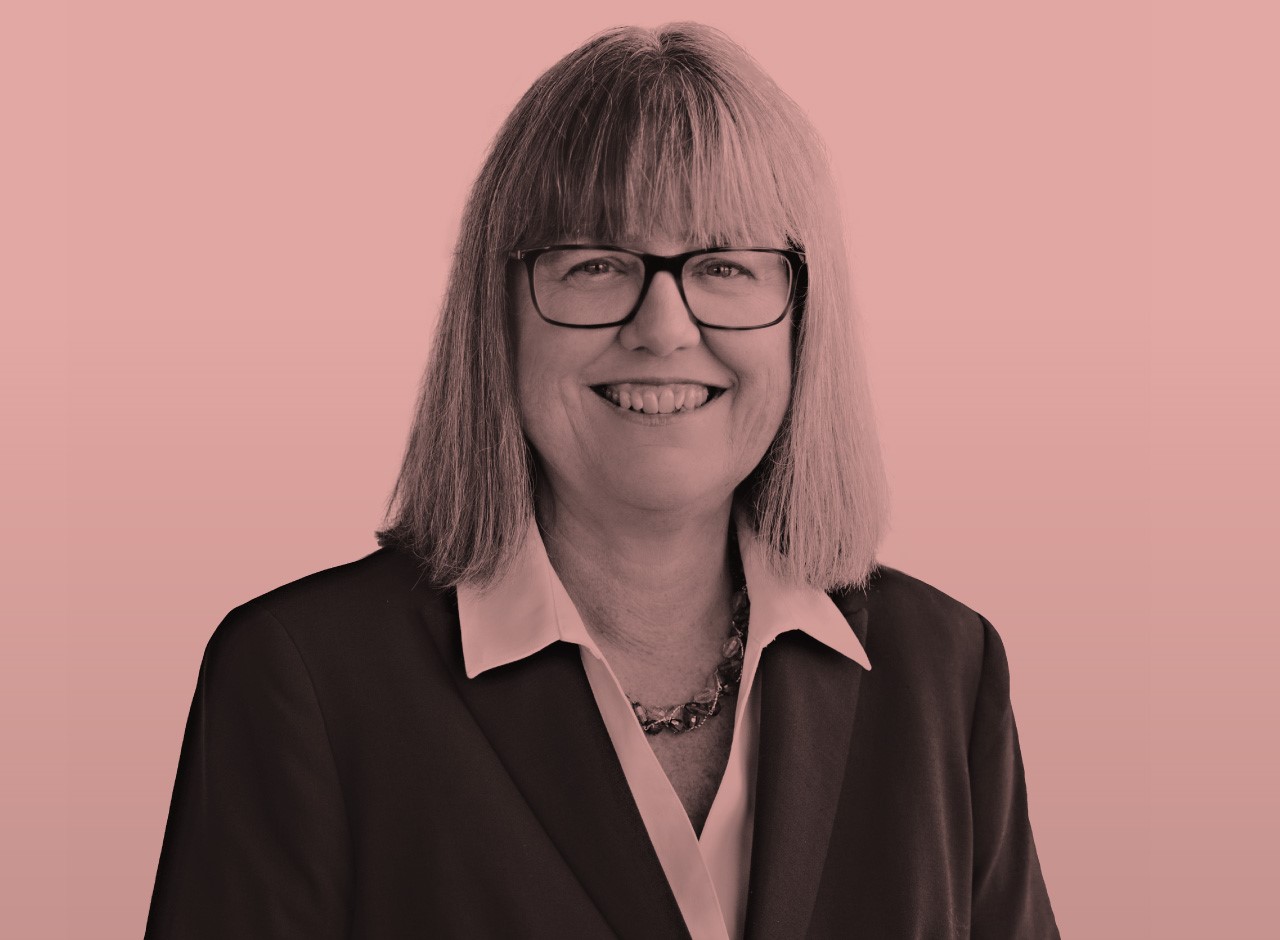 Presented by Professor Santa J. Ono in partnership with alumniUBC

First, there was the sun. Then humans invented lightbulbs, and then lasers. In 2018, Dr. Donna Strickland won the Nobel Prize in Physics for her success in generating high-intensity, ultrashort optical pulses. According to the Nobel Prize website, “these sharp beams of laser light have given us new opportunities for deepening our knowledge about the world and how we can shape it.”

In this talk, Dr. Strickland explores how light interacts with matter and sheds light on “chirped pulse amplification.” With the invention of lasers, the intensity of a light wave was increased exponentially over a light bulb or sunlight. After Strickland and Gérard Mourou developed chirped pulse amplification in 1985, the intensity again increased by more than a factor of 1,000. That made new types of interactions possible between light and matter. The new laser could deliver short pulses of light that knocked the electrons off their atoms. This new understanding of laser-matter interactions led to the development of new machining techniques that are used in laser eye surgery or micromachining of glass used in cellphones.

About the Speaker:
Dr. Donna Strickland is one of the recipients of the Nobel Prize in Physics 2018 for co-inventing chirped pulse amplification with Dr. Gérard Mourou, her PhD supervisor at the time of the discovery. She is currently a professor in the Department of Physics and Astronomy at the University of Waterloo.

Dr. Strickland earned her PhD in optics from the University of Rochester and her B. Eng. from McMaster University. She was a research associate at the National Research Council Canada, a physicist at Lawrence Livermore National Laboratory and a member of technical staff at Princeton University.

In 1997, Dr. Strickland joined the University of Waterloo, where her ultrafast laser group develops high-intensity laser systems for nonlinear optics investigations. She is a recipient of a Sloan Research Fellowship, a Premier’s Research Excellence Award and a Cottrell Scholar Award. She served as the president of the Optical Society (OSA) in 2013 and is an OSA Fellow and an SPIE Fellow. Strickland is also an honorary fellow of the Canadian Academy of Engineering and holds numerous honorary doctorates. 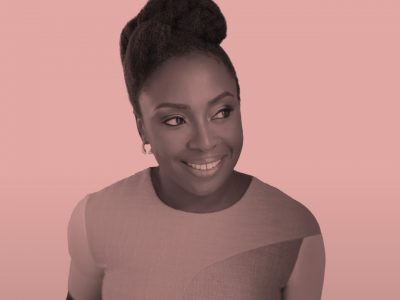 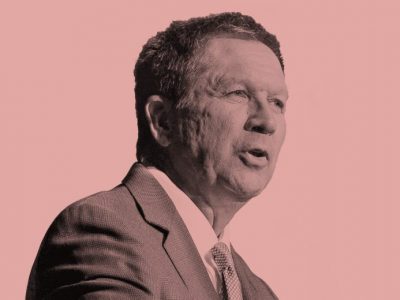 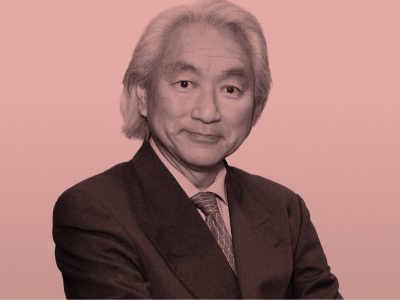