Youssou N’Dour has been called “the African voice of the century” and “one of the world’s greatest singers.” A native of Senegal, N’Dour draws on his griot heritage of sung history and social commentary to make music of exceptional power and relevance.

His voice has launched social movements, rallied international support for Africa, and called for women’s rights and religious tolerance. An icon of the post-colonial movement to Africanize popular music, he blended traditional sounds of Senegal with influences from around the world to create the rhythmically captivating genre, mbalax, and has since continued to explore new territory with his music. His work as UNICEF Ambassador and Senegal Minister of Tourism and Culture has made him the ultimate global musician.

Joined by his long-time band Le Super Étoile de Dakar, this electrifying artist returns to Vancouver for the first time in over 25 years to perform his greatest hits. 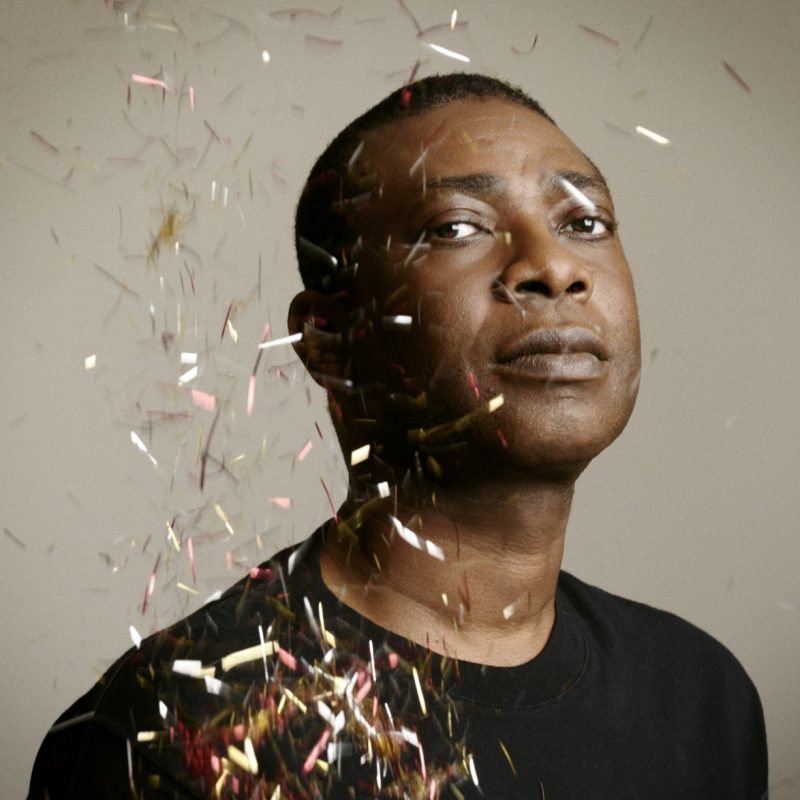 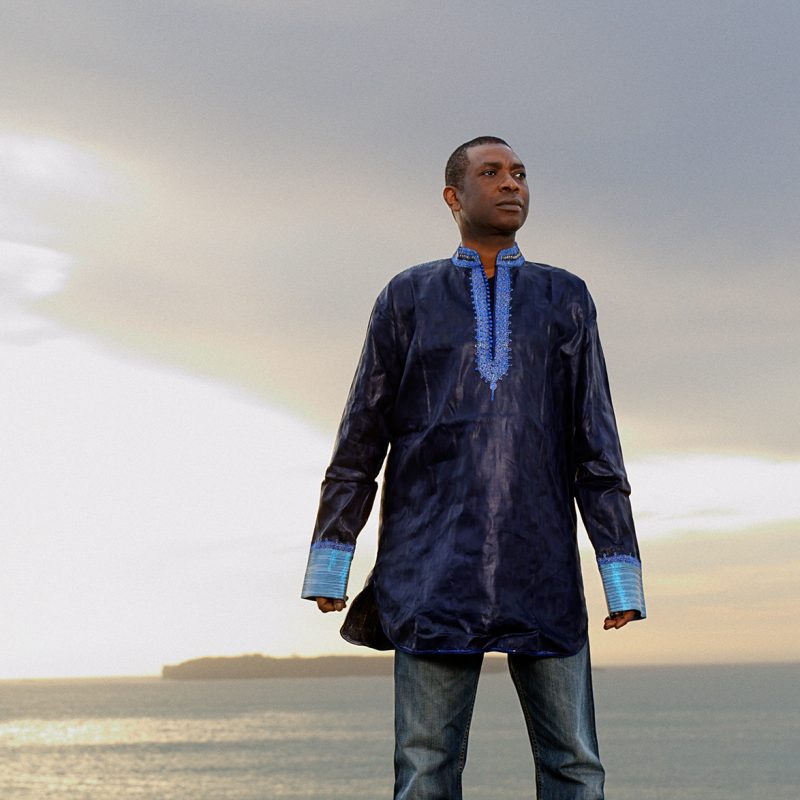 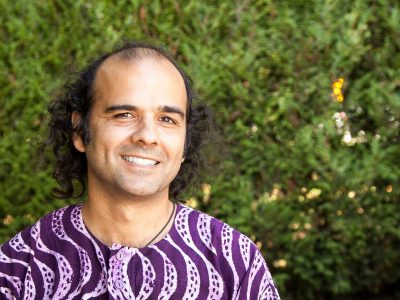