A Change in Leadership

The Chan Centre is announcing a transition in leadership as we say farewell to Joyce Hinton and Cameron McGill and welcome Dr. T. Patrick Carrabré as the new Director of the Chan Centre for the Performing Arts.

A message from the Dean of the UBC Faculty of Arts Gage Averill:

I’m writing to share news about a change in leadership at the Chan Centre for the Performing Arts. Professor T. Patrick Carrabré has been appointed Director of the Chan Centre, in addition to his current role as Director of the School of Music. This appointment recognizes UBC’s interests in providing academic-artistic direction of units within its Arts and Culture District, and in balancing the Chan Centre’s focus on the academic success of our students with its role as an important resource and venue for Vancouver’s arts community.

As a result of this change, Joyce Hinton and Cameron McGill will be moving on from their roles as co-managing directors of the Chan Centre. I want to acknowledge their dedication and to thank them both for their work to build the Chan Centre’s international reputation as a world-class performance space. Throughout Mr. McGill’s career, he strove to fulfill the Chan Centre’s goals, values and aspirations, carrying on the legacy of architect Bing Thom’s vision. Ms. Hinton’s many significant contributions include leading the creation of the Chan Centre’s current subscription service and introducing patrons to both familiar and emerging artists through her curation of the Chan Centre Presents series. Both Ms. Hinton and Mr. McGill served as mentors to their staff, supporting their career development and growth.

Dr. Carrabré joined UBC as the Director of the School of Music in 2019, having previously served as Dean of Music and Vice-President, Academic and Research, at Brandon University. For well over a decade, he worked closely with the Winnipeg Symphony Orchestra, including six seasons as composer-in-residence and co-curator of the orchestra’s New Music Festival. He is also an acclaimed artist-researcher in his own right. Construction of identity is a long-term theme in his work, manifesting in his compositions and concert and radio programming. The creation of shared musical spaces with Indigenous and non-Western musicians has also been a significant theme of his work.

As Director of the Chan Centre, Dr. Carrabré will be in a position to create new synergies across UBC and the broader community, and to work closely with faculty and staff in the development of the Chan Centre’s strategic direction.

I would like to extend my sincerest thanks to Ms. Hinton and Mr. McGill for their many important contributions to the development of the Chan Centre over the years.

Please join me in congratulating Dr. Carrabré on his appointment. 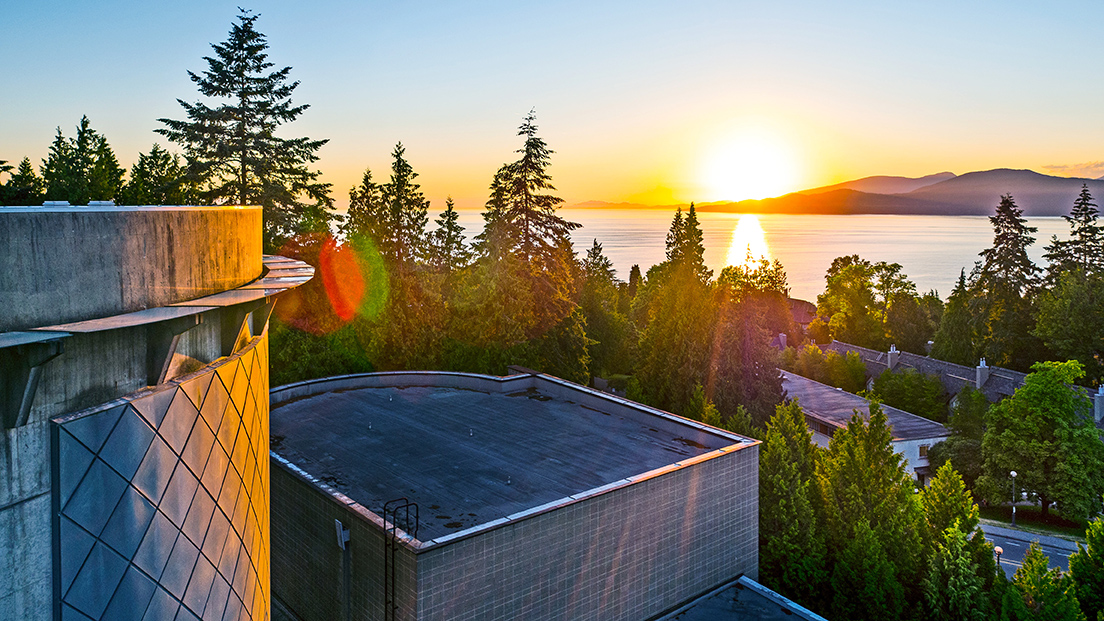