Q & A with Linda Lee Thomas 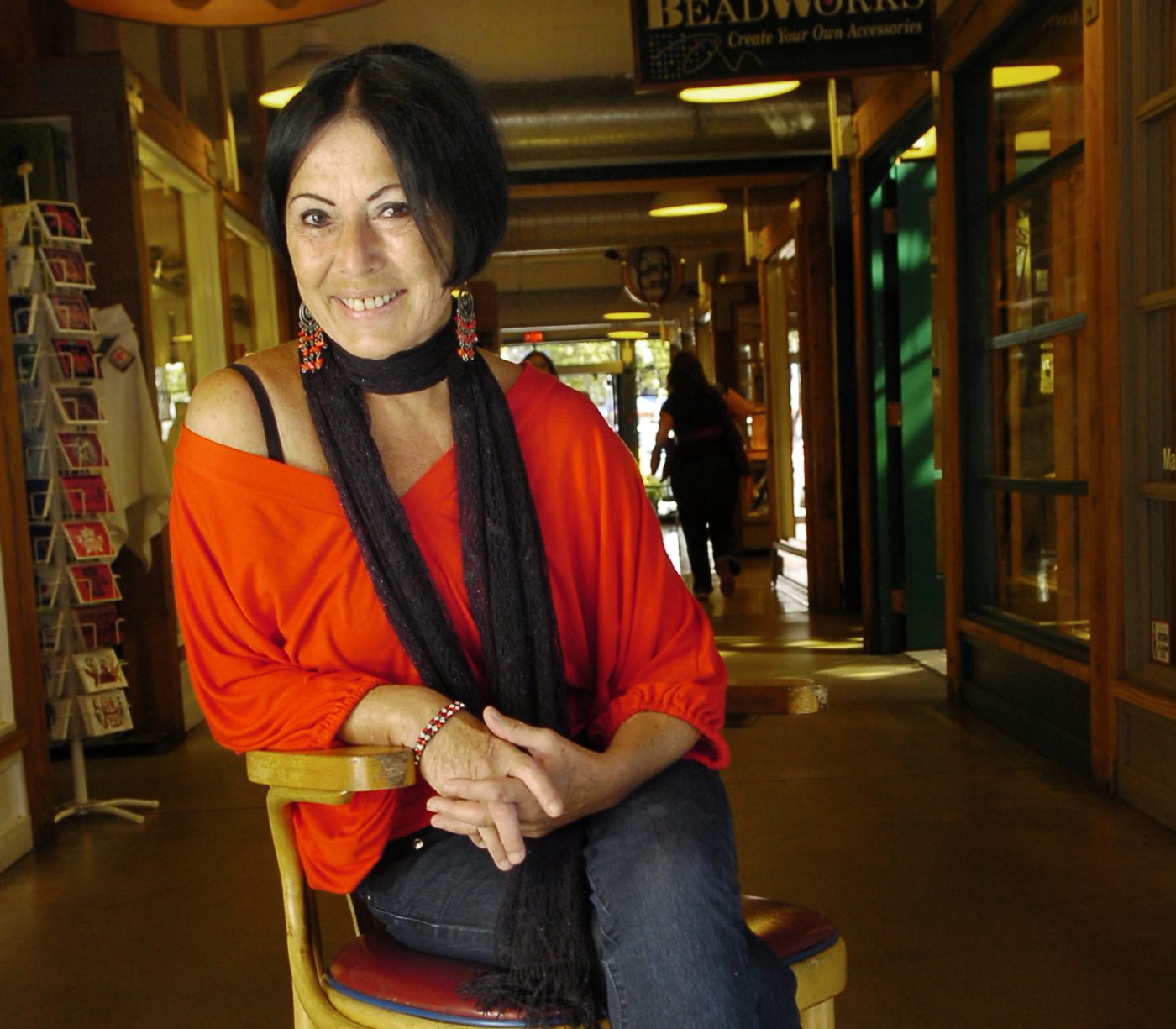 Linda Lee Thomas is an acclaimed Canadian pianist with a passion for one of the best known music and dance traditions of Argentina – the tango. Since her bold emergence onto the international tango scene, she has become one of Canada’s foremost tango musicians, performing and recording with Argentine bandoneonists Daniel Binelli and Nestor Marconi.

Affectionately known as “La Reina de Tango”, for the past decade she has been busy playing with her Tango Trio, TANGISSIMO. Featuring Ed Henderson on guitar and Miles Foxx Hill on bass, they have played to thousands of people in live concerts, broadcasts and recordings. In addition, she has been Principal Pianist for the Vancouver Symphony Orchestra since 1972.

Here, Linda Lee shares her thoughts on Astor Piazzolla’s concept of bringing the music of the streets into the concert hall, her favourite Pablo Ziegler piece, and the ‘magic’ of her beloved tango.

In your opinion, what is it about tango that continues to capture people’s hearts?

Linda Lee Thomas: The ‘magic’ of tango. This wonderful music speaks directly to people’s emotions. It can make you cry and laugh. There is nothing ‘intellectual’ about this music.

People often associate tango with the dance form. What is the history/relationship between the dance and the music, and is there much improvisation?

LLT: There can be no dance without the music. The music came first – of course. In milongas (a place where people go to dance tango), the music is totally improvised. The musicians here must keep a very steady beat going for the dancers however, which is not so much fun for them. In the big tango shows, nothing is improvised. The dance is always very carefully choreographed and as far as I can tell, the music doesn’t change from one night to the next.

Can you speak more about the overall concept of bringing ‘music of the streets’ to the concert hall? What is the value in this?

LLT: I love ‘music of the streets’. It is often much more real than what is heard in concert halls. I suppose getting tango into the concert hall brings tango to a new audience. And certainly that is what has happened with the music of Piazzolla. Artists like Yo-Yo Ma have taken up the cause. As have I. When I am invited to play a chamber music concert, I always play Piazzolla. To introduce this music to a new audience – and to see and hear their reaction to it – is one of my greatest joys.

What was Piazzolla’s influence on tango music?

LLT: Piazzolla changed the tango. He changed the beat – and was very much hated for doing so. He even had death threats for changing the portenos‘ sacred tango. He used different instruments, including percussion – he experimented with it, and even went through a rock and roll phase with a drum set and all sorts of electronic sounds. He started using syncopations (off-beats), that spiced the music up and the purists did not like it. He spent a lot of time in Paris, continued to compose and gathered many fans of his music. Argentina finally forgave him when they saw the fame he was achieving around the world.

Piazzolla did not want any dancing going on to his music. He saw dancers as a distraction to the music. His music wasn’t written for dancers, but for the enjoyment of music lovers.

What has been Pablo Ziegler’s influence on tango music?

LLT: His influence has been huge. Apparently Piazzolla used to get on him about playing tango in a jazzy style. Piazzolla wanted no jazz in his tango. I think Ziegler has taken the tango to new heights – new sounds – by fusing his jazz and tango. It seems to be a very comfortable fit. Especially in his hands. I think Ziegler is just an amazing musician – no matter what style he plays.

Do you have a favourite Pablo Ziegler piece?

LLT: Yes – he composed a piece that makes me cry every time I hear it. Milonga del Adios.

Why has tango captured your heart?

LLT: I do not really know – it just has. When I heard Piazzolla and his Quintet in the Arts Club Theatre on May 1, 1988 – my life changed. The music tore me apart. I had never heard anything quite like it. And all the musicians in the quintet (including Pablo Ziegler) were so incredible! That night I knew I had to embrace this music – play it, inhale it and yes, even dance it.

Can you tell us about your favourite live tango show you’ve ever attended or performed in?

LLT: My first tango show was my favourite to attend. ‘Tango Argentino’ came to Vancouver many years ago. I went every night. No one else did. Very small houses. But that was the beginning of my addiction. That is when I began inviting the musicians from the show to my house. I picked their brains – they sent me music – and were all so supportive. They could not believe that the Principal Pianist from the Vancouver Symphony cared so much about tango. They did not understand.

Last year I played a big concert for the first time in Buenos Aires with the harmonica player Franco Luciani and bass player Guillermo Delgado. I was incredibly nervous to play tango for the people of Buenos Aires. But it went very well – and I was accepted by the public. A great relief. A Canadian female playing tango. 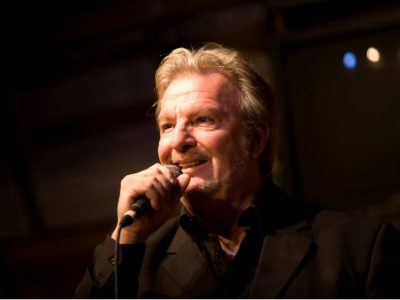 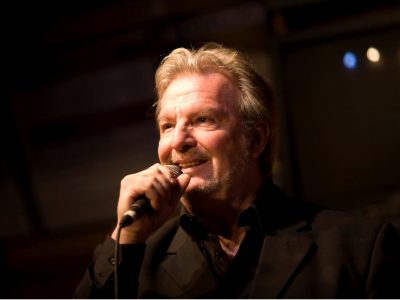