“I’m honoured to be able to continue my work in advocating for IBPOC artists to create works and perform on their own terms. This opportunity to curate Indigenous programming for the Chan Centre is a welcome and harmonious inclusion to my growing list of roles.”

The Chan Centre for the Performing Arts at the University of British Columbia is pleased to announce that Marion Newman will be joining the organization as a guest curator to lead the creation of a brand new series featuring the work of Indigenous artists, set to kick off in the fall of 2021. A critically acclaimed mezzo-soprano of Kwagiulth and Stó:lō First Nations, English, Irish and Scottish heritage, Marion is sought-after as one of Canada’s most accomplished singers in works ranging from Vivaldi to Vivier, and operatic roles including Carmen and Rosina in Il Barbiere di Siviglia.

“Marion Newman is an artist of amazing depth and breadth. I am excited to welcome her to our team as a guest curator,” said Pat Carrabré, director of the Chan Centre. “Her wealth of knowledge and experience will be instrumental as we engage and connect with the artists in our inaugural guest curator series.” 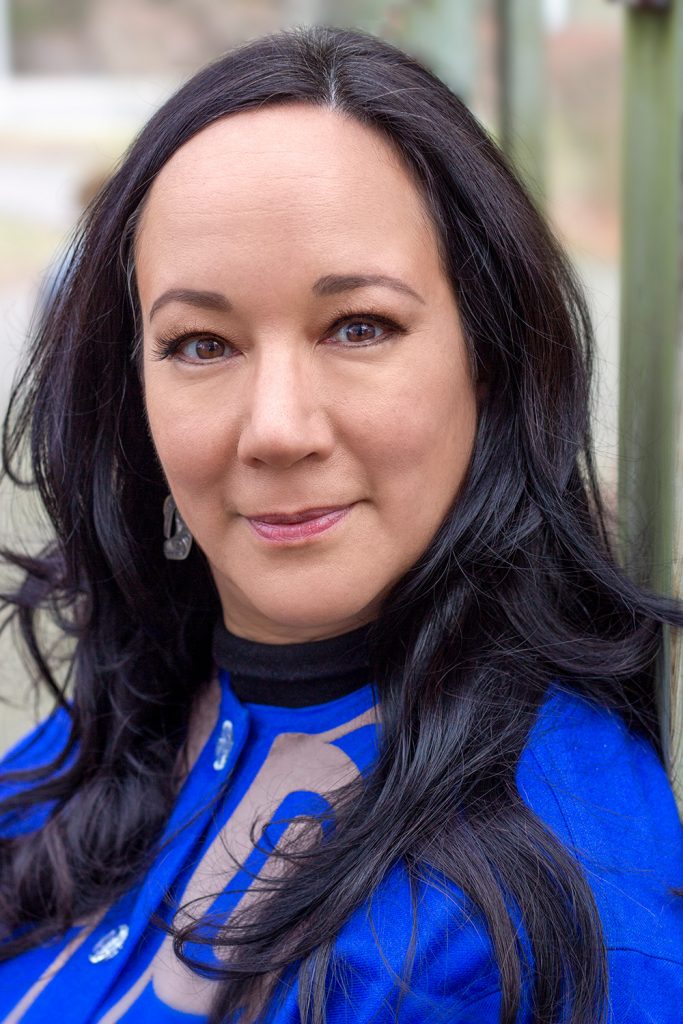 Most recently, Marion has performed with the National Arts Centre Orchestra singing Barbara Croall’s Zasakwaa, as well as with Pacific Opera Victoria in Suor Angelica and Missing—Marie Clements and Brian Current’s profoundly moving opera focused on the story of Canada’s missing and murdered Indigenous women. She curated and performed in “What is classical Indigenous Music?” with Toronto’s Confluence Concerts and debuted with Rhode Island Symphony in Handel’s Messiah.

In addition to her extensive performing career, she is the co-founder of Amplified Opera and has worked in many facets of the performing arts as a curator, arts administrator, speaker, teacher, and dramaturge.

“I’m honoured to be able to continue my work in advocating for IBPOC artists to create works and perform on their own terms,” said Marion. “This opportunity to curate Indigenous programming for the Chan Centre is a welcome and harmonious inclusion to my growing list of roles.”

Marion has performed in many works that speak to her First Nations identity, including Ancestral Voices (Tovey) with the Vancouver Symphony, Nuyamł-ił Kulhulmx—Singing the Earth (Höstman) with the Victoria Symphony, Five Orchestral Songs on Poems of Marilyn Dumont (Cusson) with the Regina Symphony Orchestra, and Tapestry Opera’s award-winning production of Shanawdithit (Burry/Nolan) for which she was nominated for a Dora Award. On the North American concert stage, Marion has performed with Symphony Nova Scotia, Emily Carr String Quartet, Continuum Contemporary Music, Elora Festival Singers, Elmer Iseler Singers, Portland Baroque Orchestra and Montreal’s Chœur St‐Laurent.

Full details on the Chan Centre’s inaugural guest curator series will be announced in the summer of 2021.