Chan Centre and Musqueam to Host Come Toward the Fire, a New Indigenous Festival

The Chan Centre for the Performing Arts, in collaboration with Musqueam, on whose unceded lands UBC is situated, are thrilled to announce the new, inaugural festival, Come Toward the Fire. Held on September 17 – 18, 2022, the festival will be an Indigenous-led celebration of creativity, brilliance, culture and community. The gathering will showcase the voices of Indigenous artists, performers, musicians, speakers, and dance groups from Musqueam and from Indigenous nations across Turtle Island (North America).

“This festival is a beautiful opportunity to showcase the joys of Indigeneity. So often, Indigenous depictions are mired in tragedy. While we recognize the history and continued oppression of Indigenous peoples, we wanted to expand the narrative. The story of Indigenous peoples is not monolithic, neither is our cultures. With the various creatives we have invited for this festival, we are highlighting the incredible diversity of Indigenous talent, whether it’s through food, dance, song, or otherwise. Of course, we are especially pleased to present this festival in collaboration with Musqueam.”

Pat Carrabré, Director of the Chan Centre and member of the Manitoba Métis Federation

The weekend will begin with free, public activities on Saturday, September 17 from 1-6PMAccessible outdoor programming will include music and dance performances, Indigenous vendors, food trucks, community presentations, film screenings, and cultural workshops. Hosted by Two-Spirit Cree musician and drag performer Quanah Style, daytime activities will also include a dedicated memory space to provide an opportunity for Indigenous community members to share a memory to remember loved ones.

The Museum of Anthropology at UBC will host Musqueam Teachings family workshops on September 17 and 18, 11AM-1:30PM. With hands-on activities, participants can learn Musqueam place names, look at history through Musqueam timelines, and interact with Musqueam belongings. This workshop is drawn from MOA’s popular teaching kit, developed in partnership with the Musqueam: xʷməθkʷəy̓əm: qʷi:l̕qʷəl̕ ʔə kʷθə snəw̓eyəɬ ct / Musqueam: giving information about our teachings.

On Saturday evening, a festival-style concert performance will be held inside the Chan Shun Concert Hall beginning at 7PM. Self-identifying Indigenous peoples can attend the concert for free. Ten artists and two dance groups from across the continent will perform, and the event will be hosted by Musqueam creator, actor, and playwright Quelemia Sparrow.

In addition, Come Toward the Fire will feature the premiere of a new musical composition co-created by master Musqueam weaver Debra Sparrow in partnership with Vancouver musician Ruby Singh, and an ensemble of Vancouver-based string musicians. The work will interweave musical elements drawn directly from Sparrow’s Reconciliation blanket design and give musical form to a cross-cultural expression of Musqueam and non-Indigenous collaboration. More of Sparrow’s blankets and weaving will be on display at the Chan Centre throughout the weekend.

The evening concert performance will be recorded and broadcast on CBC Music, CBC Radio One, and CBC Gem on September 30 for Orange Shirt Day and the National Day for Truth & Reconciliation, as well as CBC Television for a one-hour special. 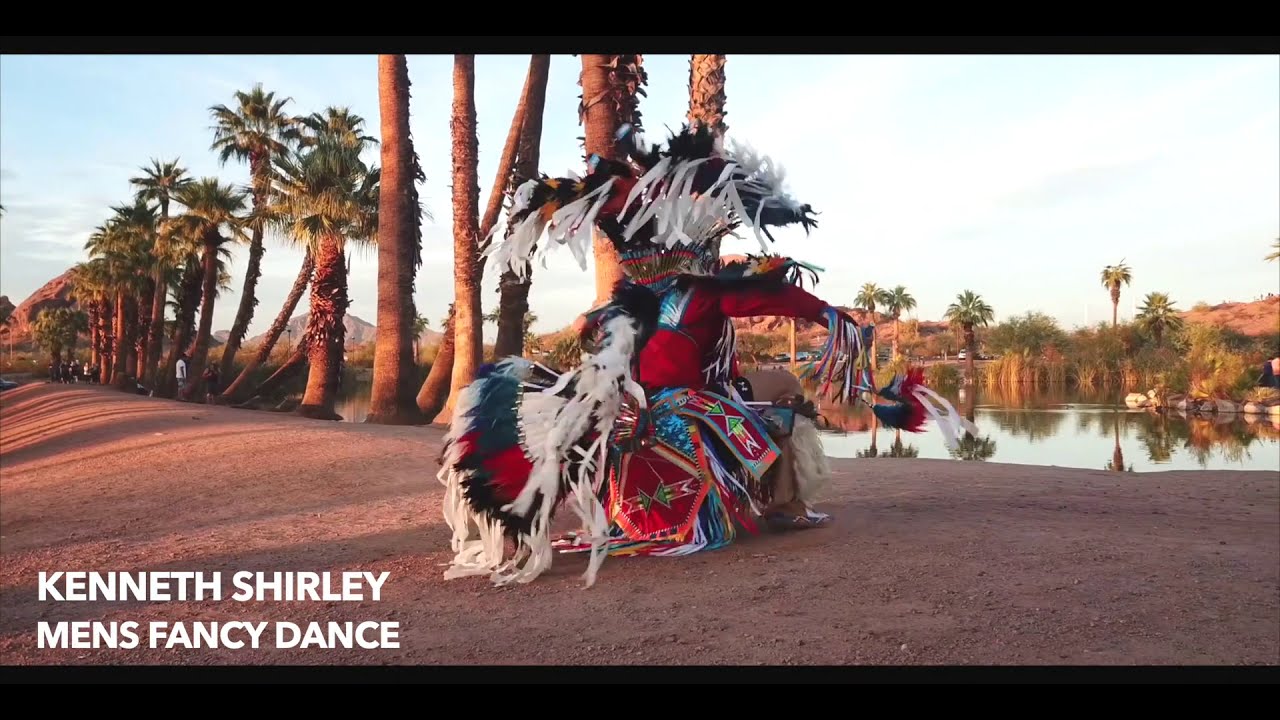 On Sunday, September 18, the festival will conclude with a concert by the legendary, Oscar-winning Cree artist and musician Buffy Sainte-Marie. Buffy Sainte-Marie has spent her life creating, innovating, and disrupting. Over five decades into an award-winning career, the prolific Cree singer-songwriter has been a musical trailblazer, an environmental activist, a tireless advocate for marginalized peoples, a prolific musician, an actor and a feminist icon. Discounted tickets for Indigenous peoples are available. The Museum of Anthropology and the Belkin Art Gallery will also repeat their free workshop and outdoor film screening offerings from the previous day.

The hən̓q̓əmin̓əm̓ name for this event was provided by Musqueam and elder Larry Grant with special thanks to Musqueam artist Miss Christie Lee Charles for suggesting the name “move toward the fire.” This phrase supports a movement to return Indigenous voices to the forefront and bring them back to the centre, the fire, and the heart of the community, following generations of removal due to Residential Schools. Miss Christie Lee will also perform on Saturday Sept 17th.

The main image artwork for the festival was created by non-binary Musqueam (Vancouver)-based queer xʷməθkʷəy̓əm and Tsimshian artist Chase Gray. 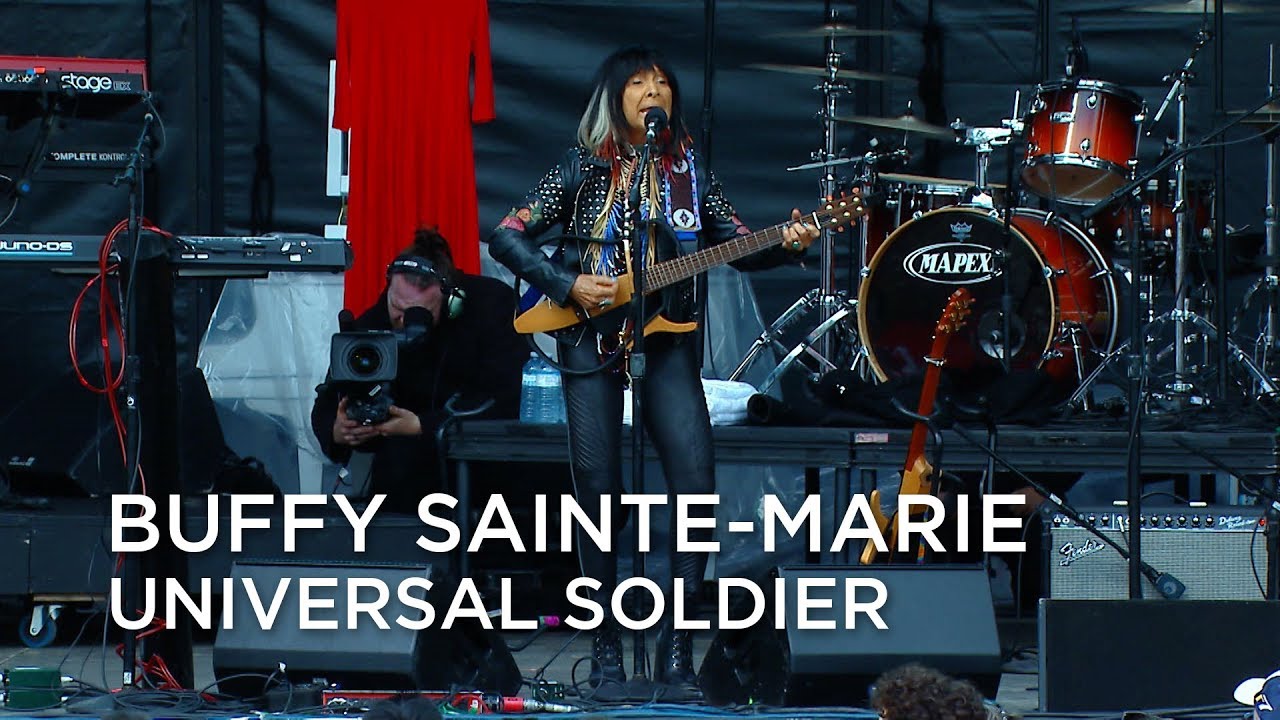