The Chan Centre is saddened to share the news of the passing of our Founding Managing Director Michael Noon. Michael was a tireless champion and supporter of the arts across Canada for more than four decades, beginning his career as an architect and campus planner for institutions such as Ryerson Polytechnic and the Ontario College of Art and eventually becoming the General Manager of Toronto’s major civic cultural centre, the St. Lawrence Centre for the Arts, in 1985. In 1994, he was invited out west to oversee the planning and development of a brand new cultural facility at UBC, which would open its doors as the Chan Centre for the Performing Arts in 1997 with Michael at the helm.

He was a passionate and visionary leader in the early stages of this organization, a beloved colleague and “boss”, a dedicated patron, and a kind and thoughtful friend. We, along with so many others in the Vancouver arts community and beyond, will miss him dearly.

In 2017, the Chan Centre celebrated its 20th anniversary with commemorative stories commissioned from writer Jennifer Van Evra. Here is an excerpt from her story “From the Ground Up”, featuring an interview with Michael about the Chan Centre’s early days.

A memorial service for Michael will be held at the Chan Centre on Friday May 31, 2019 at 3pm. More information can be found here.

From the Ground Up

To say the least, it was a tall order: to launch and run the newest and most anticipated performing arts centre in North America.

Founding Managing Director Michael Noon, however, was up to the task. Over the course of his professional career, he had worked as an architect, been Executive Director of Cultural Affairs for the Ontario government, and, for 10 years, ran Toronto’s St. Lawrence Centre for the Arts. For him, getting a new centre off the ground presented an enticing challenge.

When he arrived in Vancouver in 1995, the Chan Centre had yet to be built, but there was already plenty to be done.  As an architect and professional theatre planner, Noon worked closely with Bing Thom during all phases of construction. He also hired dozens of ushers, box-office agents, marketing staff, and a technical crew — a weighty challenge given that he was starting from scratch. (Several of his earliest hires remain on staff to this day, including Joyce Hinton and Cameron McGill, now co-managing directors.)

From the most significant choices about programming and equipment to the tiniest details of signage and parking, everything needed to be decided. Noon and his staff pulled it off, winning accolades for artistic lineups that ranged from tenor Ben Heppner to local folk-rock favourites Spirit of the West, and from the Peking Acrobats to the Moscow Chamber Orchestra. The annual Spring Festival drew thousands of Vancouverites to the venue, many for the first time.

“I felt it was really necessary to bring in major artists in order to get the place well-known. We had to create an audience, because it isn’t the case that if you build it they will come,” says Noon. “They will come if there’s something to see and hear.”

Of course, there were the inevitable glitches, including the time when a bus driver transporting Italian chamber orchestra I Solisti Veneti got lost shortly before the show was to begin, and when acclaimed author Salman Rushdie was turned away at the U.S. border, forcing a last-minute cancellation.

Still, Noon, who attended every performance during his tenure, set the stage for what would become an internationally renowned centre — but he insists that his team made all the difference.

“You’re only as good as the people who work with you, and it was like family,” he says graciously. “That’s a big reason why it was so successful.” 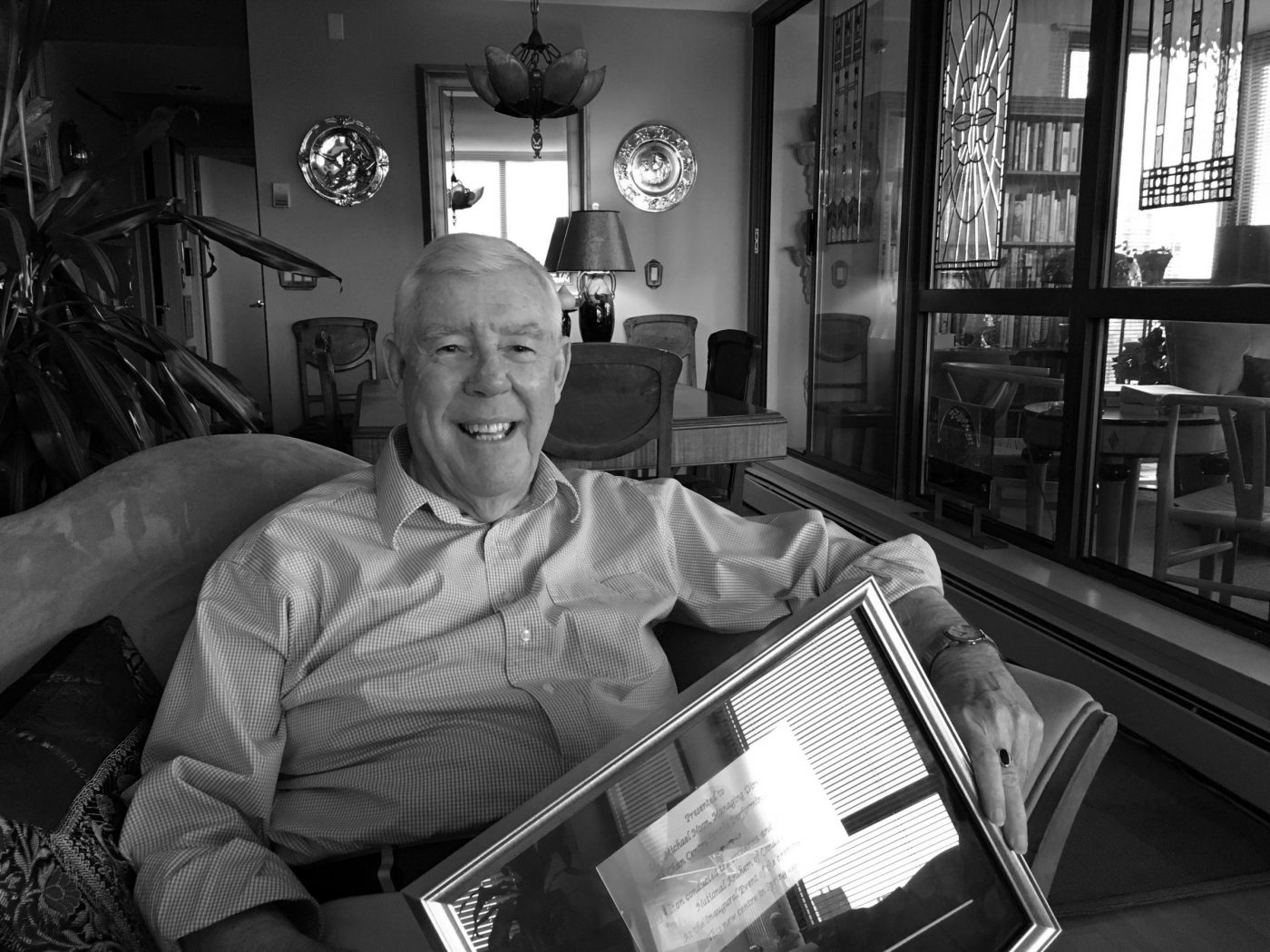 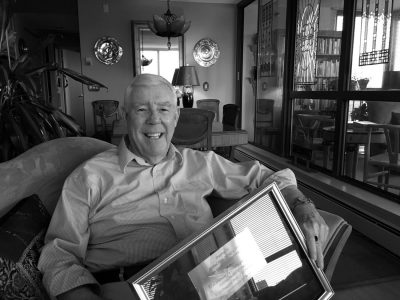