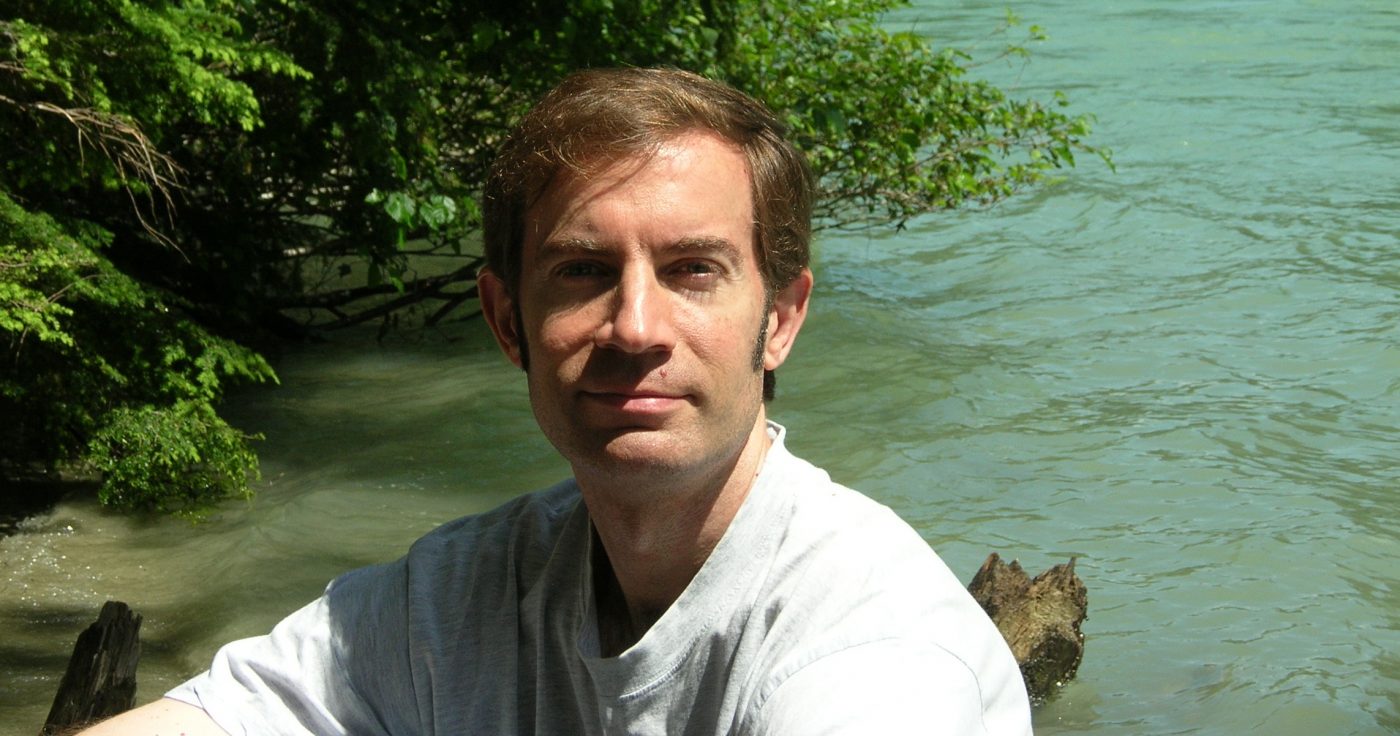 I first witnessed Korean drumming during my initial visit to Seoul the summer of 1992. Living in East Asia at the time as a budding graduate student in ethnomusicology, I had nonetheless never heard such music before and was completely unaware of the depth and richness of the tradition. There was only eight minutes of drumming during the concert I attended, and yet the performance was so powerful and moving that I knew I had to dedicate my professional life to playing, researching, and disseminating this beautiful and challenging art form.

It was only many years later that I realized the full significance of what I had experienced back in 1992. The music (and dance) had roots extending back centuries, and yet the specific manner of presentation I saw had only been conceived in 1978. The brainchild of two young percussion virtuosos—Kim Duk Soo and Kim Yongbae (both surnames Kim, though they are unrelated)—what came to be known as SamulNori represented the repackaging and revitalization of a rural folk art practice for a modern concert hall stage. At a time when most of South Korean society was embracing Western music and dance en masse, SamulNori boldly invested itself in understanding and promoting this older art form, at the same time updating elements of its performance to suit a younger and more modernized citizenry. What they accomplished was a complete reorientation of South Korean attitudes towards traditional performative culture; and in the process, they also garnered the attention and admiration of audiences around the world.

Kim Yongbae is unfortunately no longer with us. But Kim Duk Soo is still very much active as a performer and educator, and SamulNori continues to inspire generations of South Korean traditional musicians and dancers, as well as a worldwide community of SamulNori followers (known affectionately as “Samulnorians”). With all of his accolades and fame, however, it is still relatively rare to see Kim Duk Soo and SamulNori perform outside of South Korea or Japan. What this performance of SamulNori with Kim Duk Soo at the Chan Centre will mean for local Vancouver audiences is the opportunity to see a physically demanding and musically stirring event with few parallels, performed by the founder of the genre and movement that transformed the late twentieth century. For the many students who have taken my Korean drumming course at UBC it will provide direct access to Master Kim through workshops and the live concert event.

And for me personally it will serve as a reminder of the love and deep satisfaction I have been afforded by a life transformed by SamulNori. 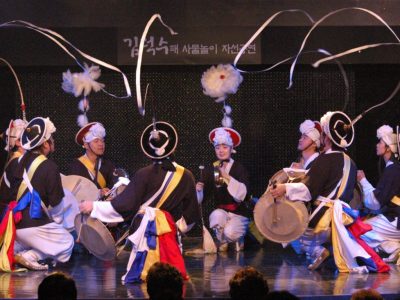